Home » Celebrities » A Look Back At Takeoff's Career In Photos

A Look Back At Takeoff's Career In Photos

On June 18, 1994, Kirshnik Khari Ball, was born in Lawrenceville, Georgia, where he was raised by his mother alongside his uncle, Quavious Keyate Marshall, and cousin, Kiari Kendrell Cephus. In 2008, the family trio would begin rapping, performing under the stage name Polo Club, before eventually settling on Migos — a reference to the term used for trap houses where drugs were made and sold in Gwinnett Country where they grew up.

The group members, now going by the stage names Takeoff, Quavo, and Offset, released their first full-length project, Juug Season, on August 25, 2011. A second mixtape, No Label, followed on June 1, 2012. One year later, the group’s debut single, “Versace,” went viral and landed at number 99 on the US Billboard Hot 100 chart after being remixed by Drake. The rest, as they say was history.

For the next eight years, Migos would dominate airwaves, music stages, and nomination lists, releasing four studio albums as a trio before Quavo and Takeoff split off as a duo and began working on music separately from Offset. The pair’s debut album, Only Built for Infinity Links, was released on October 7, 2022, just weeks before Takeoff was shot and killed in Houston during an altercation. Here we take a look back at the career of the 28-year-old rapper before his untimely death. 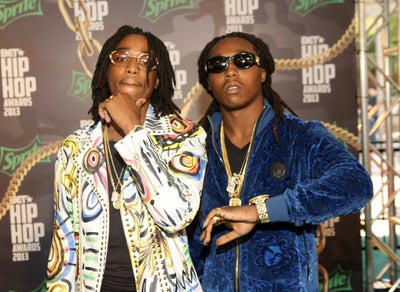 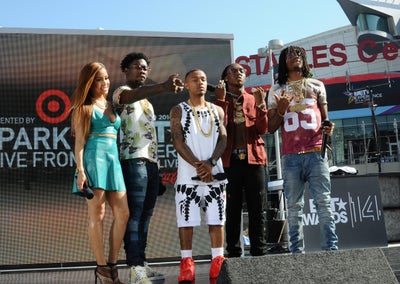 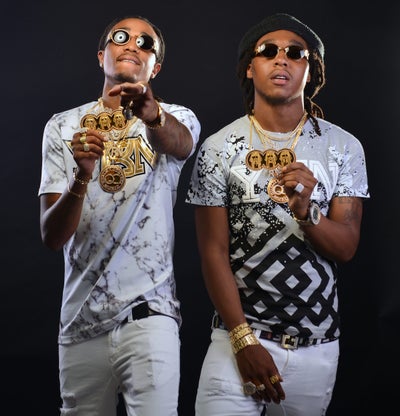 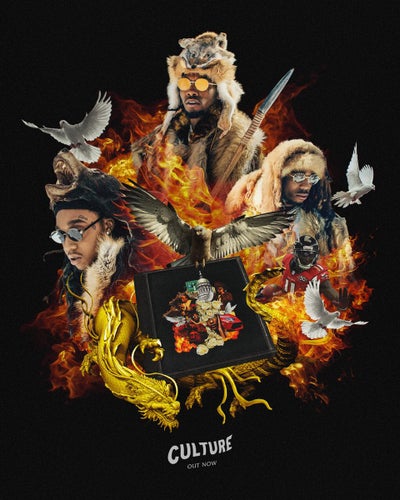 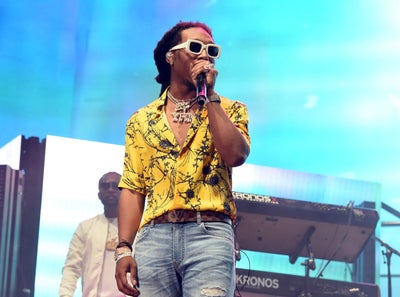 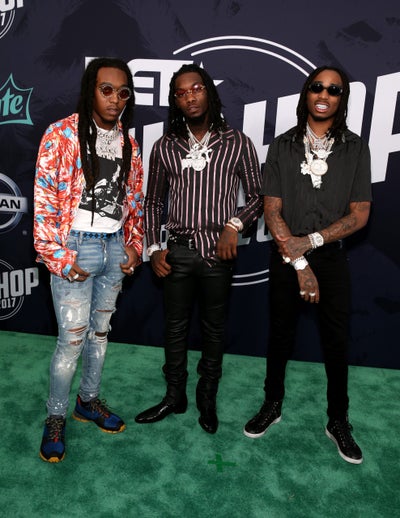 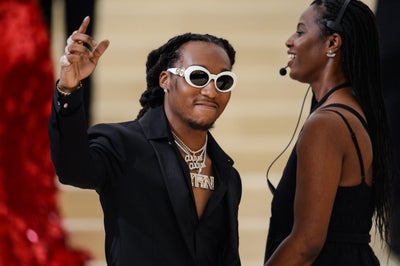 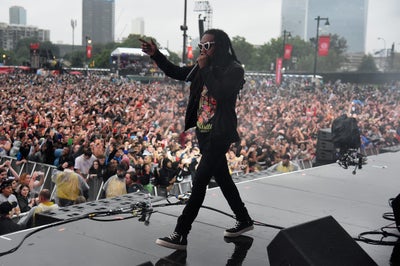 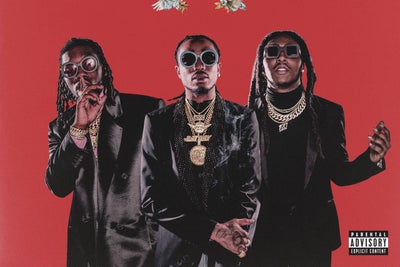 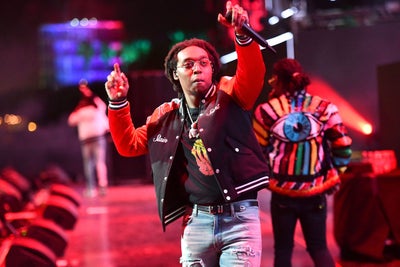 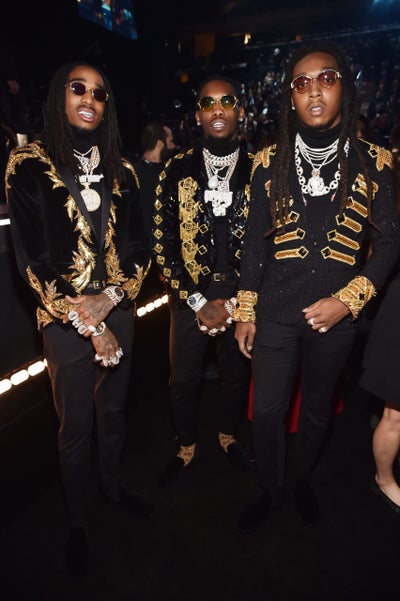 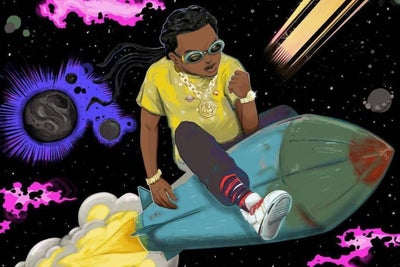 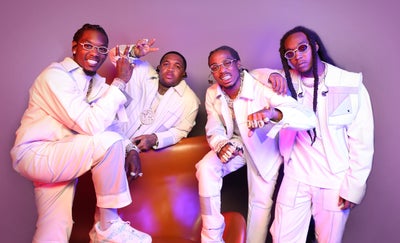 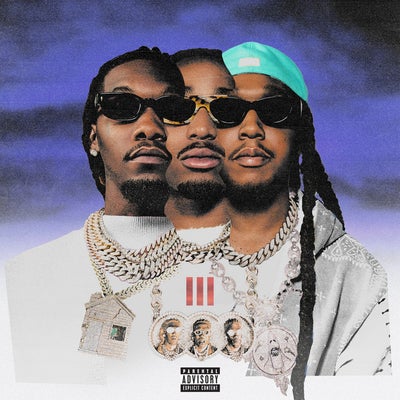 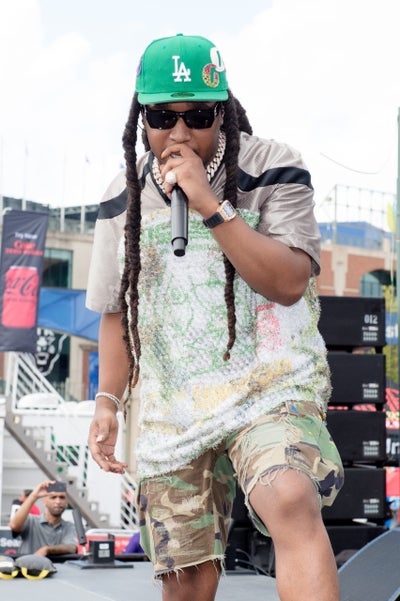 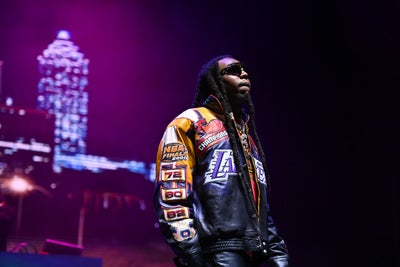