Of course, droves of Rams fans feared the future Hall of Famer was ready to retire when he sold his Calabasas mansion for $6.258 million a few weeks ago.

But, as it turns out … the man was just upgrading (not that the OG house wasn’t awesome) estates!! 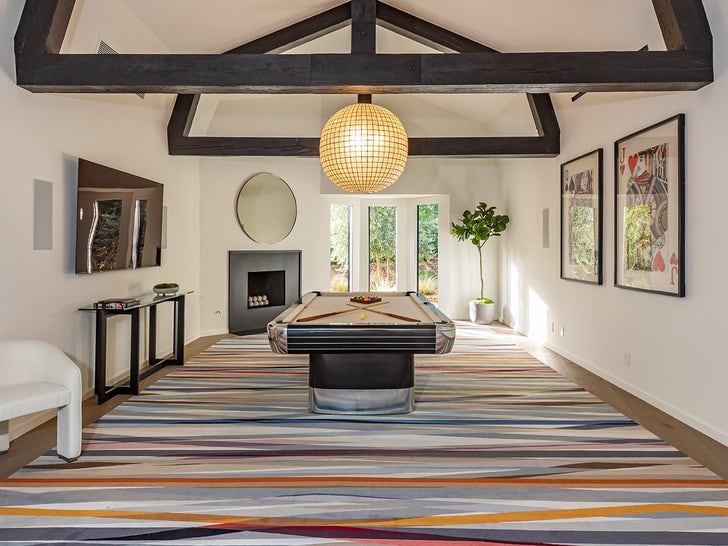 There’s more … the luxurious home includes a spacious living room with a fireplace and a private office for studying that playbook.

In fact, with AD’s latest purchase, the 3-time defensive player of the year is basically neighbors with his Super Bowl-winning quarterback Matthew Stafford and head coach Sean McVay.

As if that wasn’t enough, Donald’s new residence — which was originally constructed in 1983 — has a four-car garage and an outdoor pool.

If there was ever any doubt that AD wasn’t coming back — and planned on hanging up his pads — he now has 17 million reasons to play next season.

Sandro Dazzan and Cooper Mount of The Agency held the listing.

It remains good to be a Rams fan!