The Countryfile favourite, 41, recalled a trip to the countryside with a group of friends in her late teens. “My worst rural experience would have to be a post A-Level holiday that I went on with a group of friends, which included about 10 boys and girls,” she told Countryfile.com. “We had rented a fantastic cottage on the North Yorkshire moors and the nearest pub was the Tan Hill Inn,” Anita Rani continued. The BBC presenter went on to say how lovely the location and weather had been for their outing.

“It was the most gorgeous place and we had the benefit of fantastic weather, long walks and a picnic by a waterfall,” she said.

“As for why it was my worst rural experience – let’s just say I lost the drinking game on the first night!

“In hindsight, we should have left the boys behind,” Anita quipped.

“Thankfully all the people on that trip are still my best friends to this day. So it couldn’t have been that bad…”

Meanwhile, the Countryfile star spoke about her love of the outdoors, saying she also has “many brilliant rural memories”.

“Most of them are based around climbing up hills and mountains,” she said. 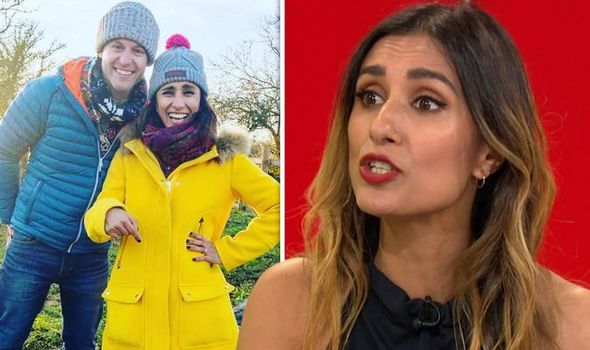 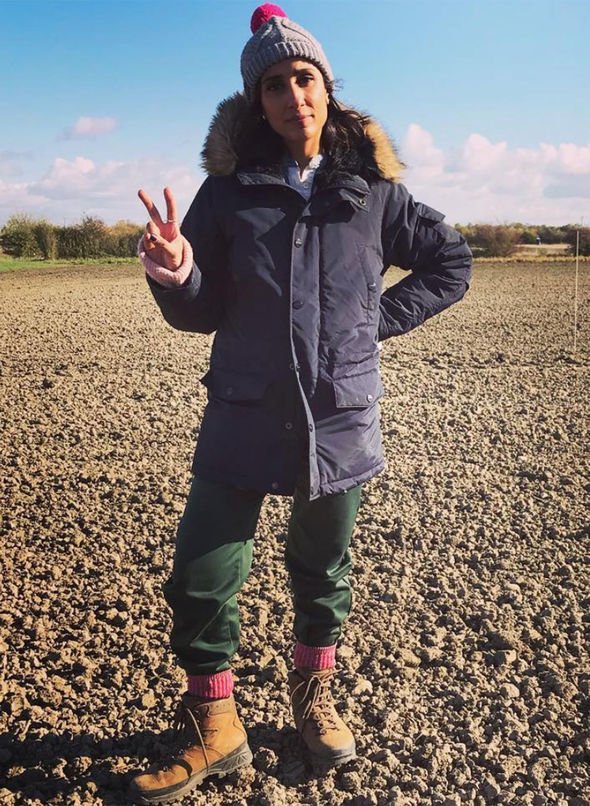 “I adore the Brecon Beacons and have stayed in some gorgeous rural hideaways.

“Opening a window and seeing open countryside and nothing much else puts a smile in my heart,” she gushed. “The more rural the better.

“A day walking and an evening in the pub with a great meal. an open fire and a creaky floorboard or two and I’m happy.”

Anita joined the line-up on Countryfile in 2015 and is also known for presenting segments on The One Show.

The same year she started on Countryfile, she signed up for Strictly Come Dancing, on which she was paired with professional dancer Gleb Savchenko, 35. 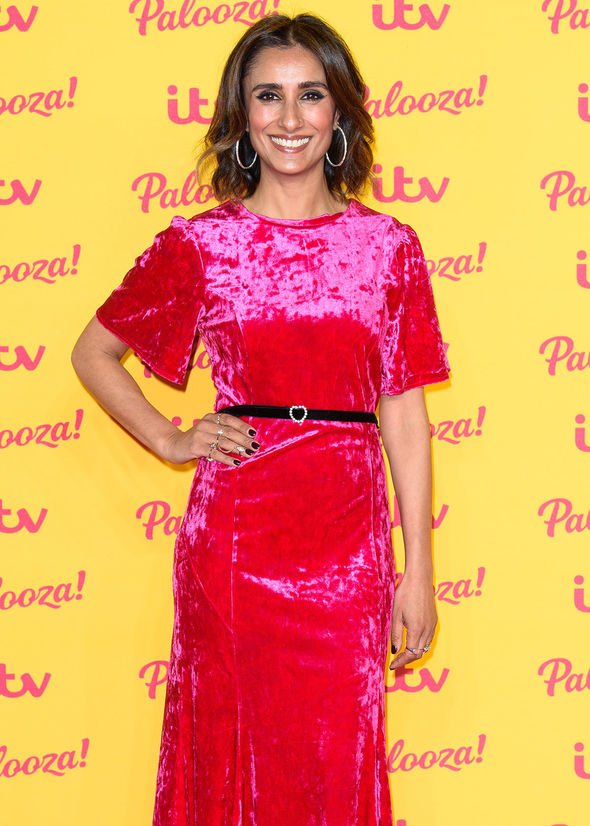 Anita was born and raised in Bradford by parents who moved to Britain from India when they were in the 20s.

She has been married to technology executive Bhupi Rehal for over 10 years, having first met him at a warehouse rave.

In an interview with the You Magazine, Anita explained: “The reason I fell in love with him is we are culturally very similar and there’s something to be said for that.

She also told the Mail Online they had bonded over their love of music, saying she has “always been the first on the dance floor”.

“I have a pair of DJ turntables and when I met Bhupi he had a set too, so we bonded.”

Countryfile airs Sundays at 7pm on BBC One.