Barack and Michelle Obama may no longer be in the White House, but there’s no stopping them from inspiring the youth from the comfort of their own home. Many celebs, influencers, and politicians, including the Obamas, participated in the Dear Class Of 2020 digital commencement ceremony on Sunday, June 7, where they shared words of wisdom to millions of graduates around the world. Barack and Michelle Obama’s Dear Class Of 2020 speeches were particularly inspiring, because they were all about reminding youth that they are at the center of bringing change in the world.

During their individual speeches, the Obamas spoke openly about the curve-ball the coronavirus crisis threw students in 2020, forcing them to finish their school year digitally. They went on to discuss the other current events the nation is dealing with, including the killing of George Floyd that led to Black Lives Matter protests around the country demanding justice. Finally, they shared how the youth can be the change the world needs.

"It’s fair to say that your generation is graduating into a world that faces more profound challenges than any generation in decades," former President Barack Obama began his speech.

"These shocks to the system that we are seeing right now — just as you prepare to go out into the world — they remind us that we can’t take things for granted, that we have to work to make things better," he said. "They also remind us that our individual well-being depends on the well-being of the community that we live in, and that it doesn’t matter how much money you make if everyone around you is hungry and sick. It reminds you that our country and our democracy only function when we think not just about ourselves, but also about each other. "

President Obama went on to say that while these times are "scary and uncertain," they "are an incredible opportunity" for the next generation to fight for positive change.

"You don’t have to accept what was considered normal before," he continued. "You don’t have to accept the world as it is. You can make it into the world as it should be and could be. You can create a new normal, one that is fairer, and gives everyone opportunity, and treats everyone equally, and builds bridges between people instead of dividing them. Just as America overcame slavery and civil war, recessions and depression, Pearl Harbor and 9/11 and all kinds of social upheaval, we can emerge from our current circumstances stronger than before. Better than before."

President Obama also doubled down on his previous call to action regarding voting, especially on down-ballot races, saying,

Another important issue Barack brought up was the power of social media. "You are the Internet generation and the social media generation — it’s not just how you shop or listen to music or watch videos, but it’s part of your social lives and it’s the new town square where you all come together and meet," he said. "In many ways, it’s been an amazing tool — in your pockets you have access to more information than any group of people in history. It’s allowed movements of like-minded people to mobilize on behalf of worthy causes."

He reminded everyone to still be cautious of how they use the internet, because "social media can also be a tool to spread conflict, division and falsehoods" and "to bully people and promote hate."

Just as her husband’s speech was moving, Mrs. Obama’s was as well. While her entire 17-minute talk was meaningful, one standout portion was her discussion about activism. She spoke about how it’s OK to feel scared, confused, and overwhelmed by the current issues affecting our society, but made a point to encourage graduates to channel their emotions into driving change.

"Sometimes it’s easier to stand with strangers at a protest than it is to challenge someone in your own backyard," she said. "So if you hear people express bigoted views or talking down to ‘those people,’ it is up to you to call them out. Because we won’t solve anything if we’re only willing to do what’s easiest. You’ve got to make hard choices and sacrifice. If you’re spending a lot of time just hashtagging and posting, that’s useful, especially during a pandemic, but it’s only a beginning. Go further. Send all your friends a link to register to vote. Text everybody you know to join you in exercising their constitutional right to protest.”

The Obamas really used their platforms to deliver two powerful speeches that linked together perfectly. 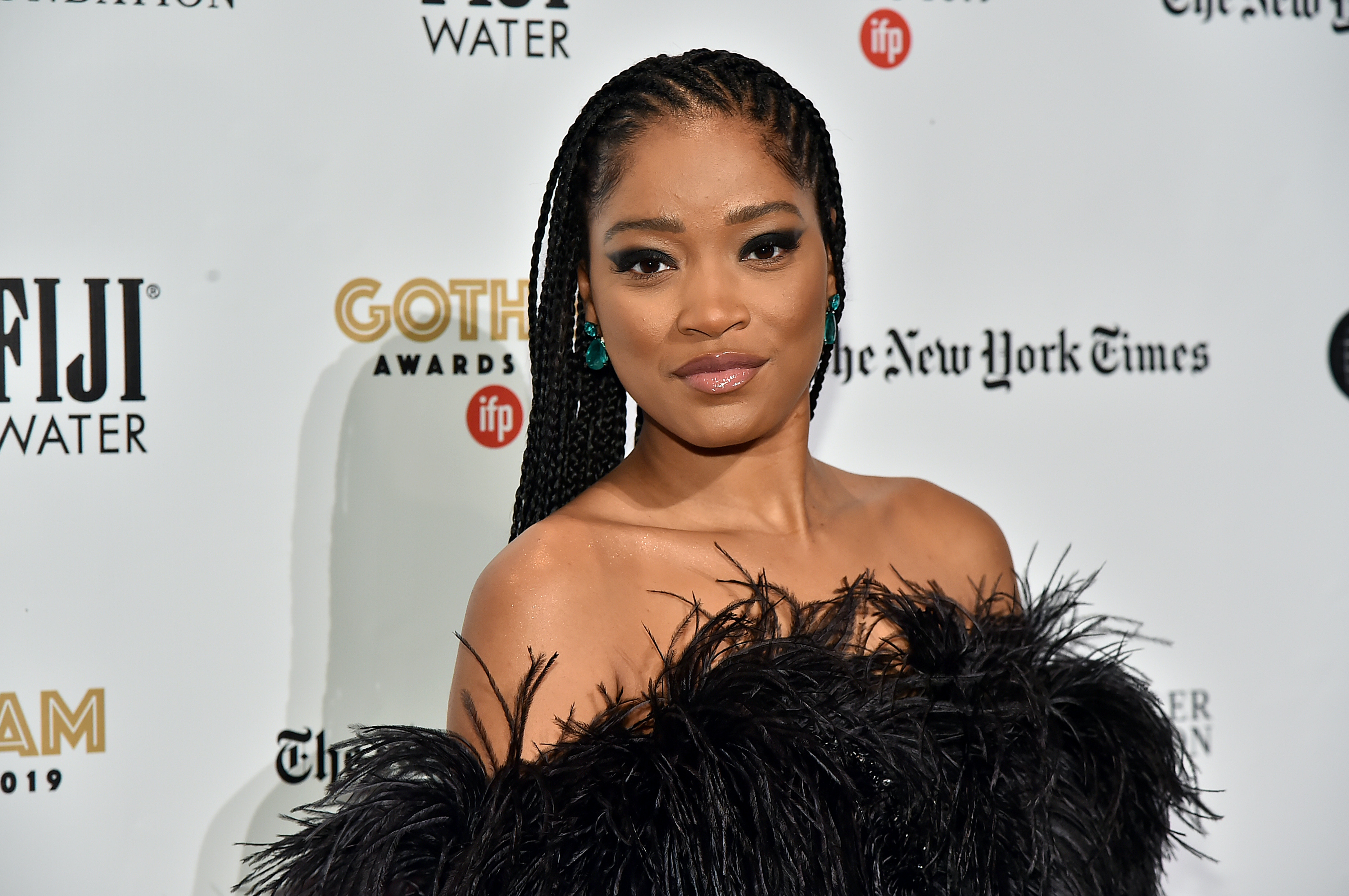