Barbara Windsor: Former EastEnders star dies at the age of 83

Dame Barbara Windsor who was best known as the blonde beauty on the Carry On Films as well as the ex Queen Vic landlady Peggy Mitchell in EastEnders has died aged 83, her husband Scott Mitchell has confirmed.

How did Barbara Windsor die?

The actress’ death was announced earlier today (December 11) having died in a London care home.

In a statement, Scott said: “Her passing was from Alzheimer’s/Dementia and Barbara eventually died peacefully and I spent the last seven days by her side.” 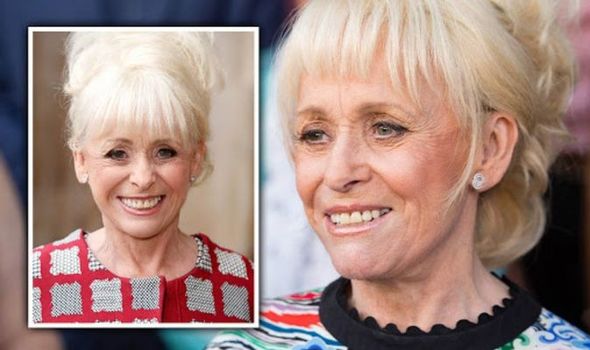