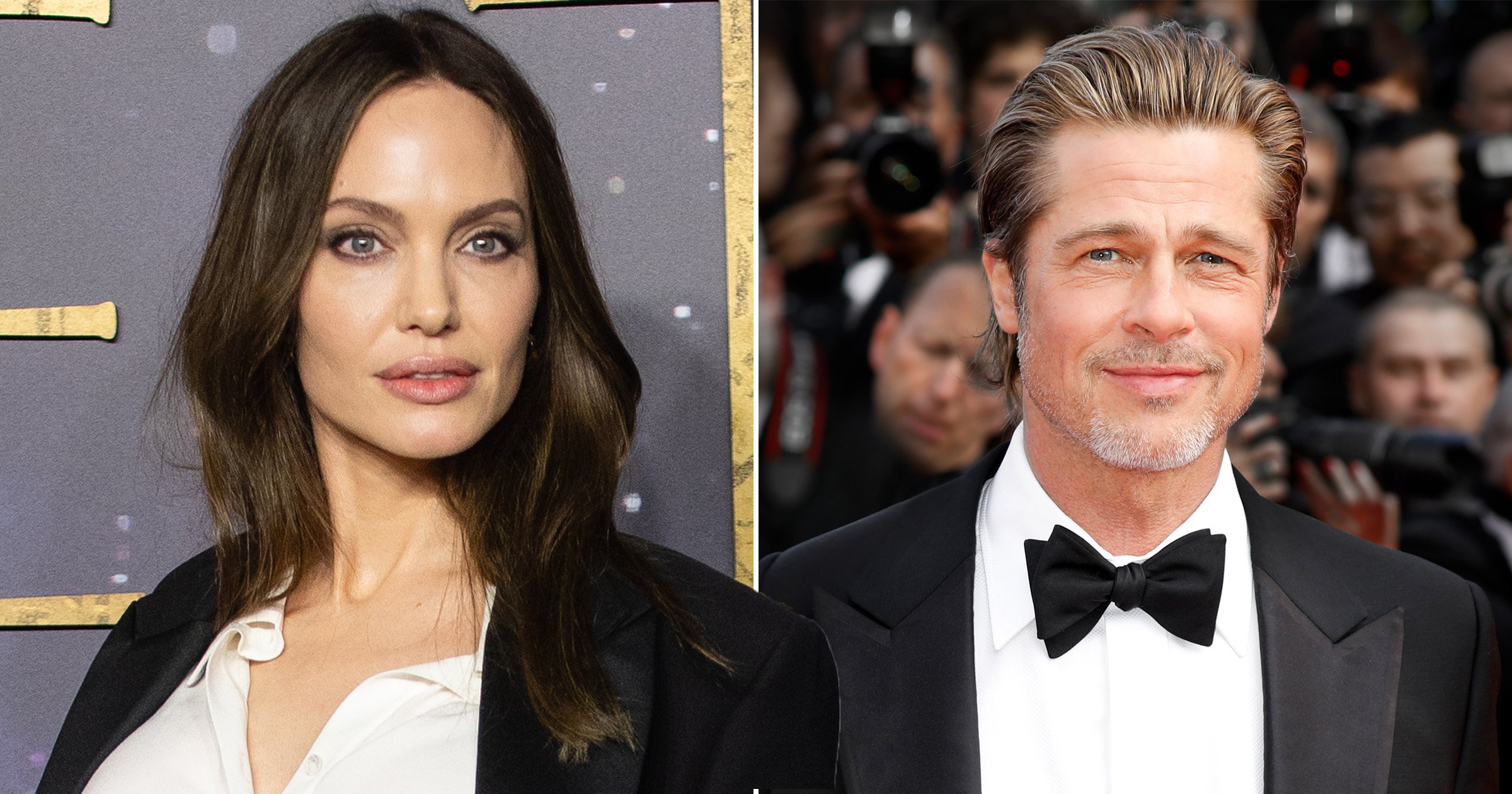 Brad Pitt has been dealt a blow in his ongoing divorce from Angelina Jolie as his appeal to have the court review a decision to disqualify a judge has been denied.

The legal team for the Once Upon A Time In Hollywood star, 57, had filed a petition to object to the disqualification of private Judge John Ouderkirk from the case, which effectively voided a previous ruling that granted him more time with five of the former couple’s six children.

The appeal was refused by the California Supreme court, with Angelina’s attorney Robert Olsen praising the decision, telling USA Today: ‘Ms. Jolie is focused on her family and pleased that her children’s well-being will not be guided by unethical behaviour.

‘As reinforced by California’s appellate courts, our judiciary prioritises ethics and children’s best interests, and won’t tolerate judicial misconduct to reward the interests of a party.

‘Ms. Jolie is glad for the family to now move forward cooperatively.’

Angelina, 46, and her team had sought to have the judge, who was hired in 2016, removed because he had failed to disclose continuing or new cases he’d been hired to oversee by Brad’s lawyers, raising concerns he could be biased in his rulings.

Three judges who oversaw the hearing agreed the judge’s ‘failure to make mandatory disclosures’ about his work on other cases involving Brad ‘might cause an objective person, aware of all of the facts’ to doubt his impartiality.

Brad’s team had asked for the review, saying in a statement: ‘The temporary judge, who had been appointed and repeatedly renewed by both sides, was improperly disqualified after providing a detailed, fact-based custodial decision, following a lengthy legal process with multiple witnesses and experts.’

Angelina had filed for divorce in 2016 and the former couple are still trying to hash out custody arrangements for Pax, 17, Zahara, 16, Shiloh, 15, and 13-year-old twins Knox and Vivienne. The arrangement will not relate to 20-year-old Maddox as he is no longer a minor.