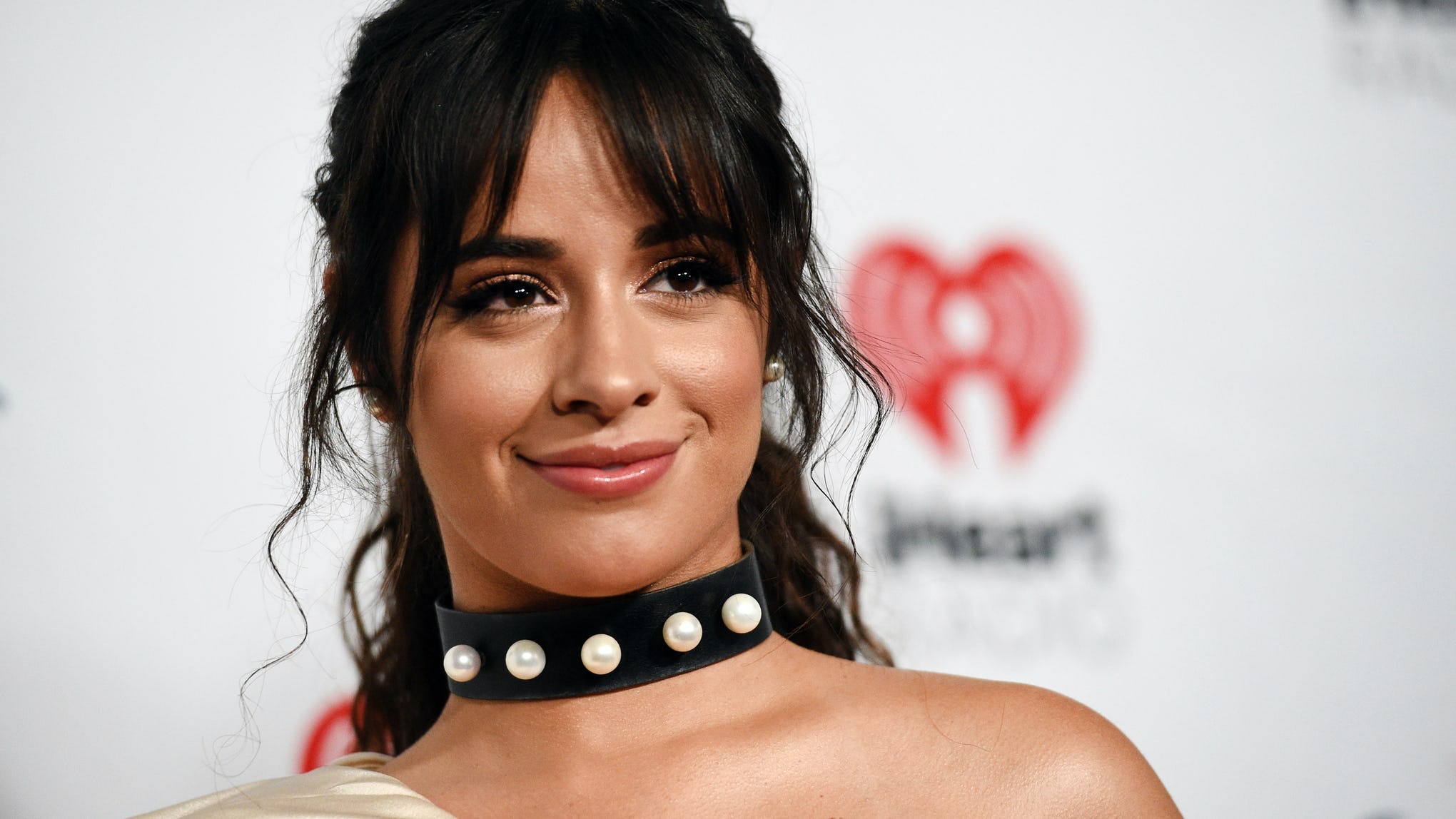 Once again, Cinderella is getting a whole new look. The classic fairytale heroine has been the focus of an iconic Disney movie, and was later portrayed by the likes of Brandy and Lily James in live-action adaptations. Now the story is getting another exciting, brand-new update: Here’s everything to know about Camila Cabello’s Cinderella, from its release date to its cast.

While Cabello has been a major star in the music world since her Fifth Harmony days, Cinderella is her first lead acting role. "It was one of those things that felt like God handcrafted it for me and was, like, ‘Here you go,’" she told Variety of her casting in the Sony Pictures remake. "I just couldn’t say no. It’s honestly a dream for me. And also a little bit terrifying."

Although Cinderella was originally scheduled to hit theaters on February 5, 2021 following coronavirus pandemic-related filming delays, it was then delayed to July 16, 2021. Since movie theater attendance still hasn’t reached pre-pandemic levels, Sony then decided to premiere the film exclusively on Amazon Prime later this year, with a new release date expected to be announced in the near future.

Even though Cinderella is forgoing the big-screen treatment, fans can look forward to a magical ride that is sure to be well worth the wait. Here’s everything to know about the new fairytale:

Cinderella will retell the classic fairytale of a young woman coming into her own with the help of brand-new, pop-inspired music from Cabello and Tony winner Idina Menzel. Cabello has described the movie as a "funny" and "new, more empowered version of the story."

While an exact release date hasn’t been announced yet, Cinderella is set to debut on Amazon Prime later in 2021.

An official trailer for Cinderella hasn’t arrived yet, and will likely drop closer to the movie’s release date to build up hype. In the meantime, you can check this space for more updates on the project as they come.