Cara Delevingne wows on night out after sparking health concerns 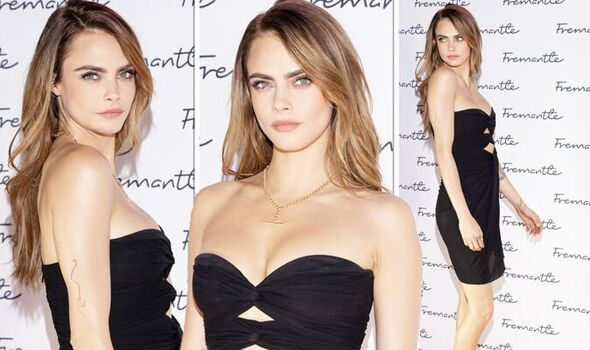 Cara Delevingne marked her second red carpet appearance on Monday evening, as she attended the Fremantle Photocall as part of the MIPCOM 2022 in Cannes.

Cara wowed in her latest attire as the young beauty cut a glamorous figure in a cut-out minidress.

During her latest appearance, the actress put on a leggy display in the little black dress which gave a glimpse of her cleavage.

The strapless number boasted cutouts across the bust and midriff, to flash an extra glimpse of skin.

Cara elongated her legs with a pair of pointed heels adding height to her frame.

Cara Delevingne had sparked concern in recent months after the model was seen looking erratic at Van Nuys Airport in Los Angeles earlier in September.

Cara Delevingne flashed the tattoos on her arms as she opted to wear a black LBD to the event held in Cannes.

Cara wore her caramel-coloured tresses in loose waves and cascading down her back.

She finished off her stunning look with a dusting of blush, smoky shimmery eyeshadow and a swipe of pink lipstick.

The actress added a few inches to her already impressively tall frame in a pair of black leather high heels.

Cara Delevingne flashed a glimpse of her skin in the minidress

She was joined at the event by actor Brian Cox, who put on a very dashing display in a sharp checked suit.

According to reports, Cara’s family had planned to stage an intervention but the model appeared to be back in good spirits. 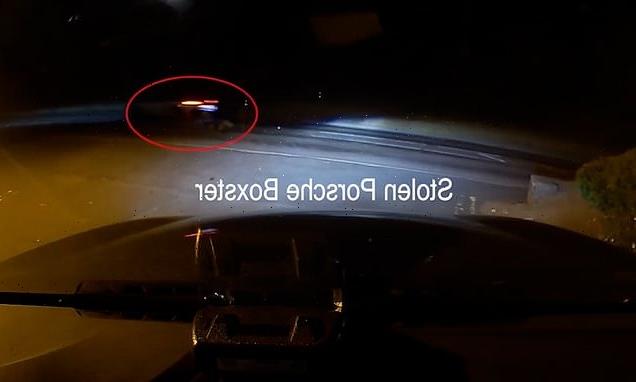