There are countless lotions, potions and camera tricks to help Hollywood stars look their best. But not every celebrity has a personal spigot connected to the fountain of youth — and some stars wear the results of their hard-partying days more than others. Other celebs, meanwhile, seem frozen in time thanks to the way they dress or because they’ll always be associated with the iconic roles they played when they were young. The end result? It’s nearly impossible to guess when some Hollywood stars were born. Wonderwall.com rounded up several sets of celebs you’ll never believe are the same age, starting with these two… Gwen Stefani and Catherine Zeta-Jones were both born in 1969, but the No Doubt frontwoman looks decades younger thanks in large part to her youthful sense of style and the way she wears her hair and makeup. (It doesn’t hurt that Gwen has freakishly flawless skin!)

Olivia Rodrigo is just three months older than JoJo Siwa, but the Grammy winner — with her grown-up clothes and makeup — could pass for years older than the “Dance Moms” alum, who’s been in the spotlight since she was barely in the double digits.

It’s really not a fair comparison: Christie Brinkley is a month older than “Schitt’s Creek” star Catherine O’Hara, but the supermodel is a freak of nature who looks half her age.

RELATED: The most stunning women in Hollywood over the age of 70

George Clooney and Ralph Macchio both turned 60 in 2021, but the “Karate Kid” alum just doesn’t seem to age!

Kate Winslet is an Oscar-winning mother of three and Tara Reid is a former Hollywood “it” girl who’s best known for her work in a handful of teen sex comedies. So while the “American Pie” star is only a month younger than the English actress, her penchant for hard partying, heavy makeup and club-ready fashion makes it seems like there would be a significant age gap between them.

Gabrielle Union and Sofia Vergara — who are two of the most beautiful women on the planet — both turn 50 in 2022. But the “Bring It On” alum inexplicably looks like she just turned 30!

Demi Moore and Jodie Foster both turn 60 in 2022, but the “Ghost” actress has obviously stumbled upon the fountain of youth … or a really, really, REALLY good aesthetician.

Baby-faced Selena Gomez looks years younger than Cardi B — even though she’s actually three months older than the mother of two.

Tom Hiddleston and Elijah Wood both turned 40 in 2021, but the “Lord of the Rings” alum somehow looks significantly younger. Seriously, what moisturizer does he use?!

It’s not that Jennifer Lawrence looks older than Sarah Hyland — it’s just that the four-time Oscar nominee, who welcomed her first child in early 2022, has accomplished so much already, she somehow seems much older than the “Modern Family” alum.

Kristen Wiig and Vera Farmiga will both turn 50 in 2023, but between her quirky sense of humor and outrageous sense of style, the “Saturday Night Live” alum somehow seems much younger.

Jared Leto and Jon Hamm both turned 50 in 2021, but the Oscar-winning rock star doesn’t look a day over 40. Maybe it’s the long hair and eye makeup!

Vanessa Hudgens and Vanessa Kirby share a first name and a birth year, but the Oscar nominee seems wise beyond her years, which is why we just assumed she was older! 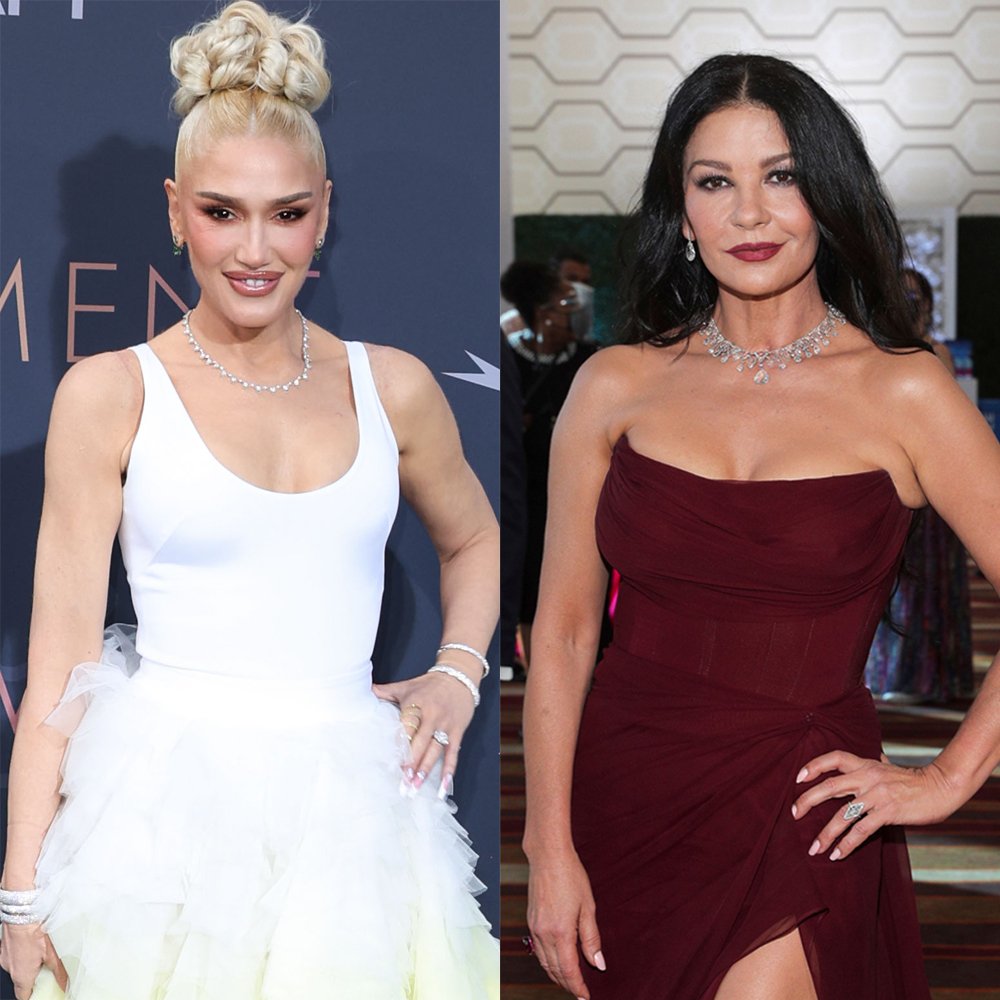 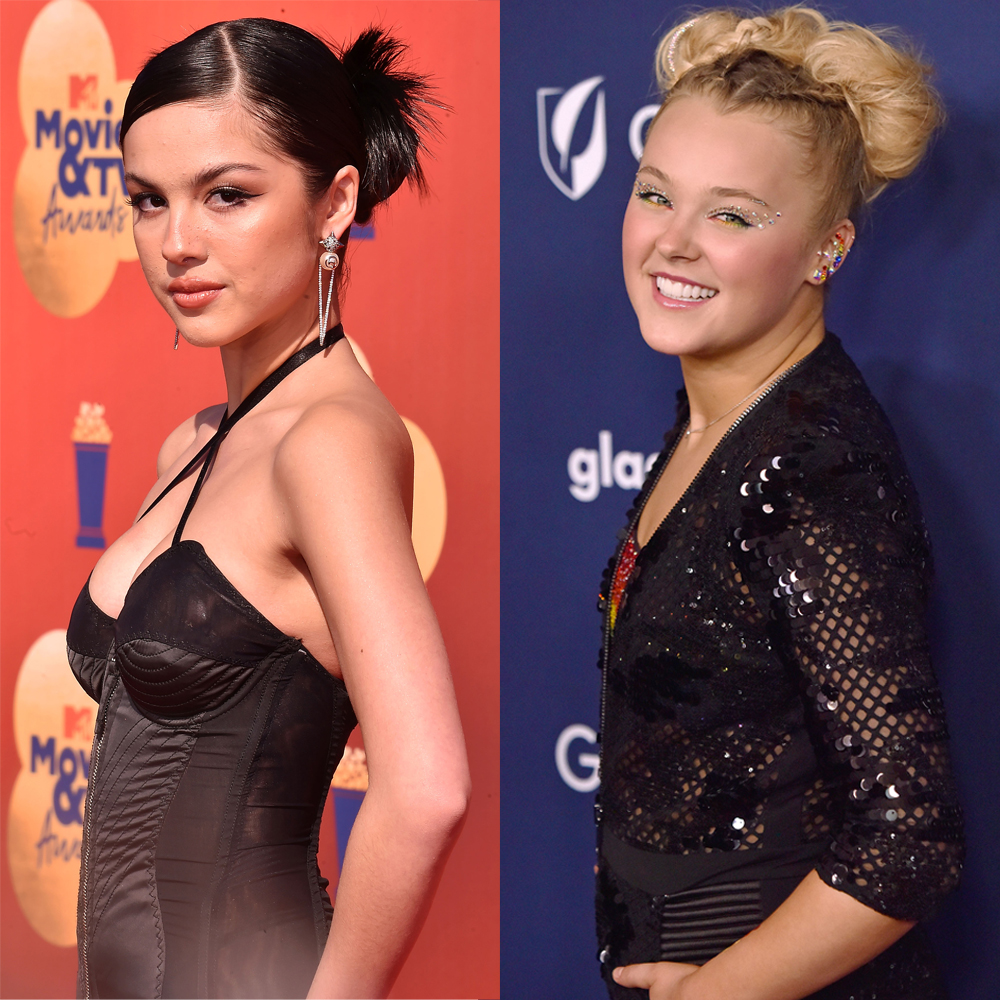 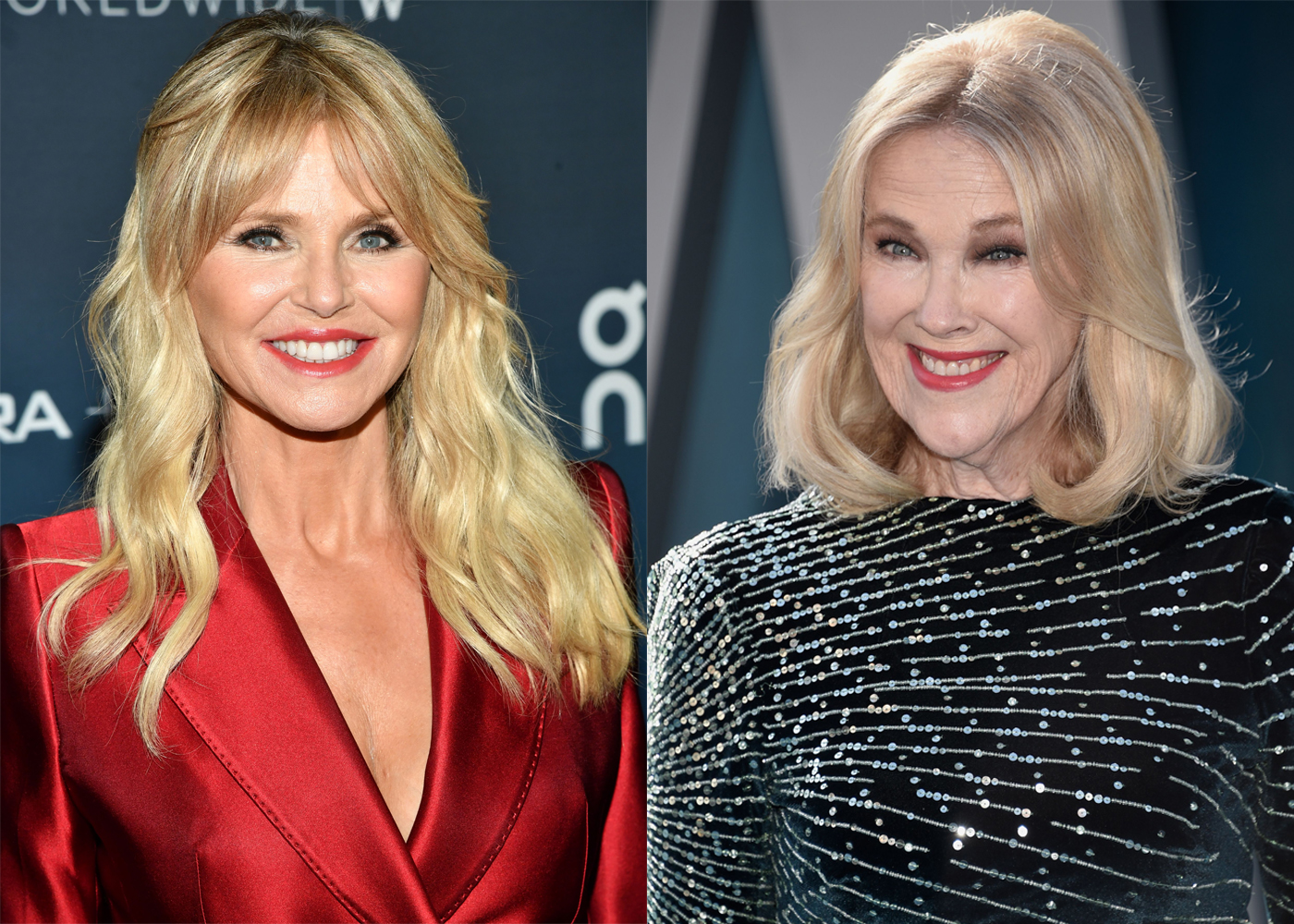 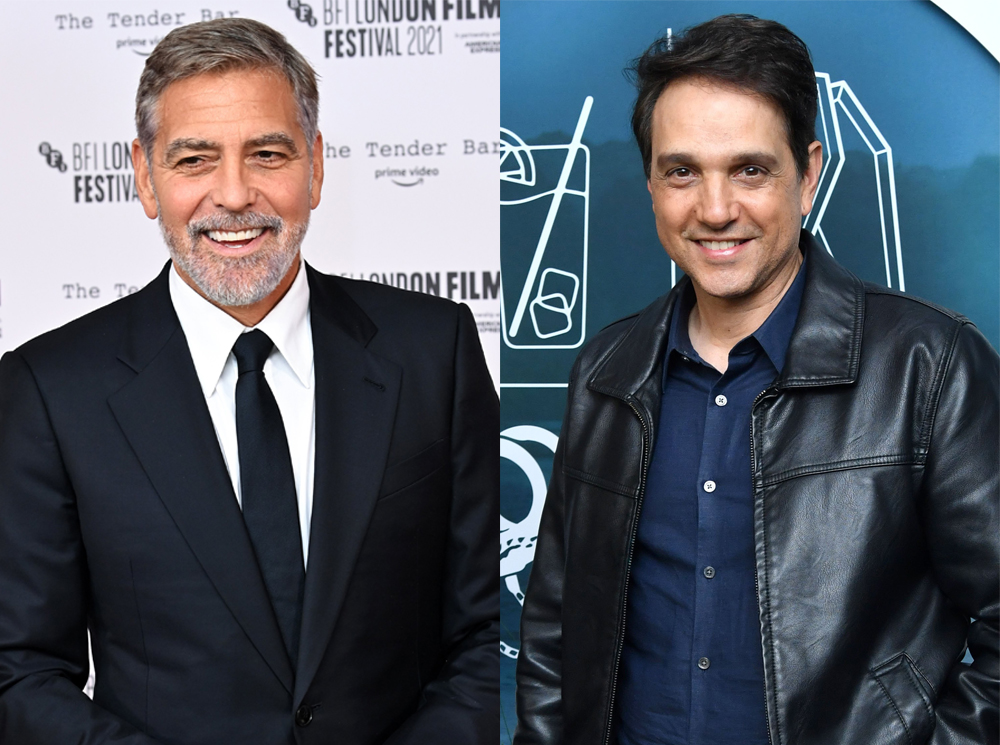 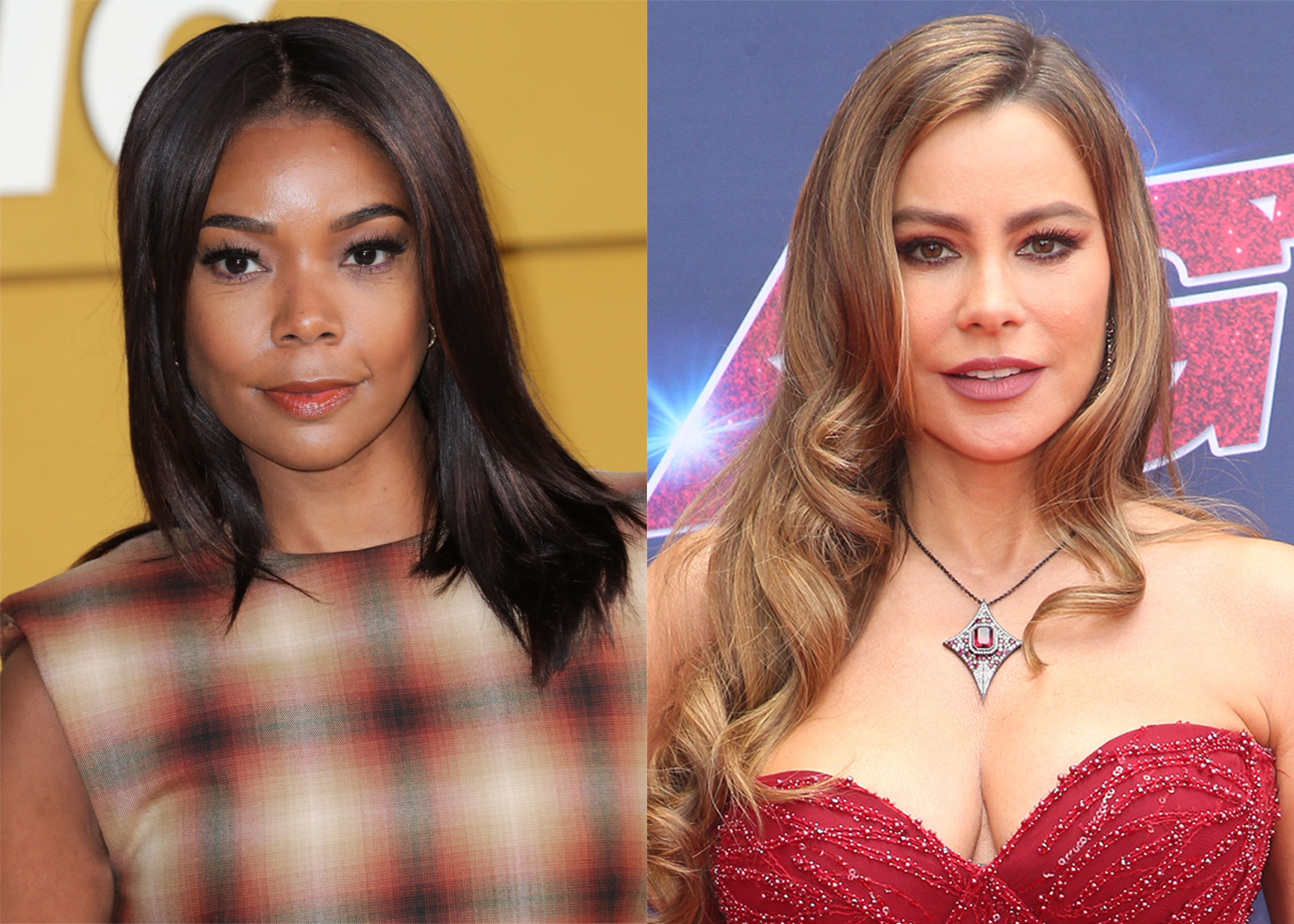 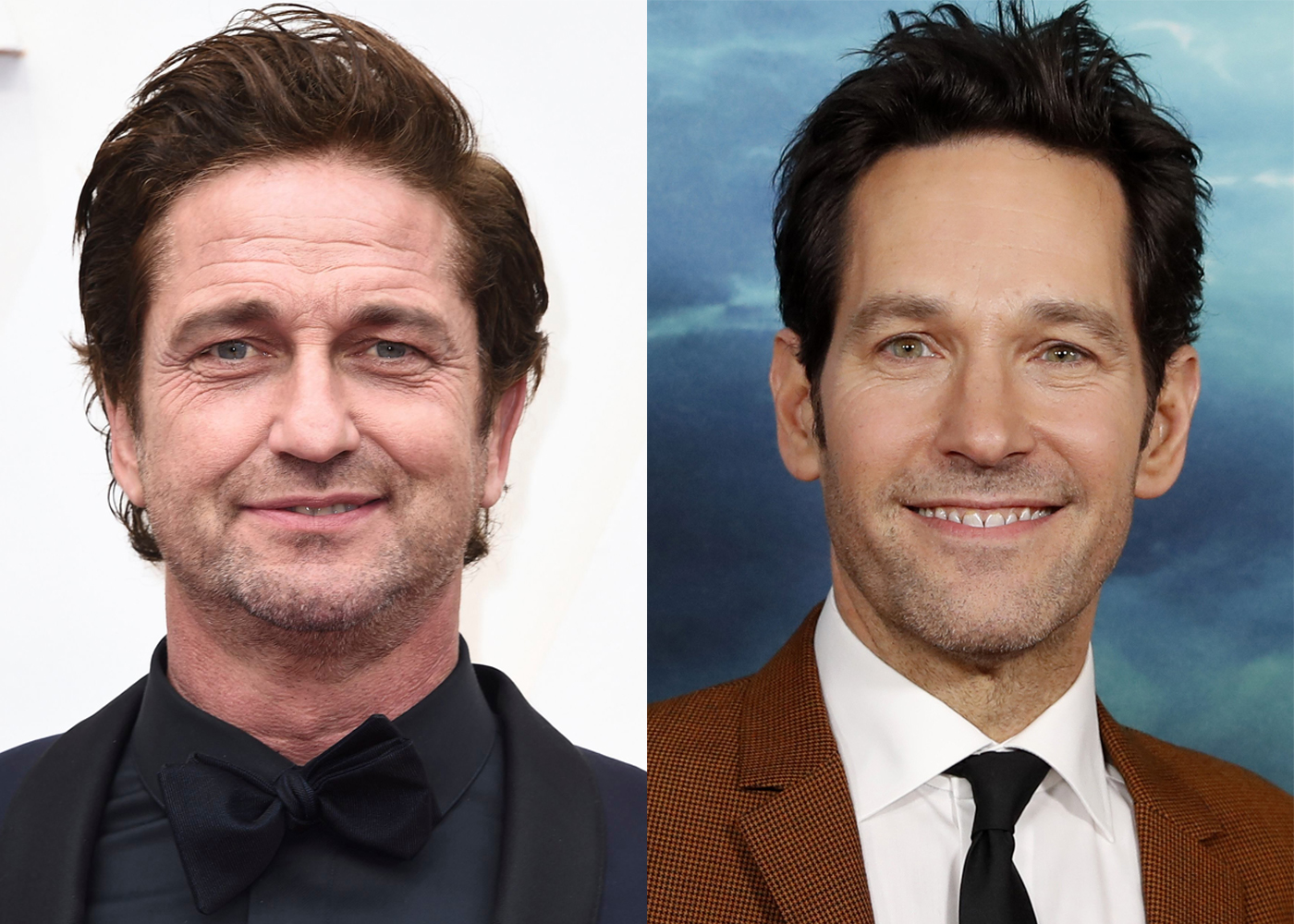 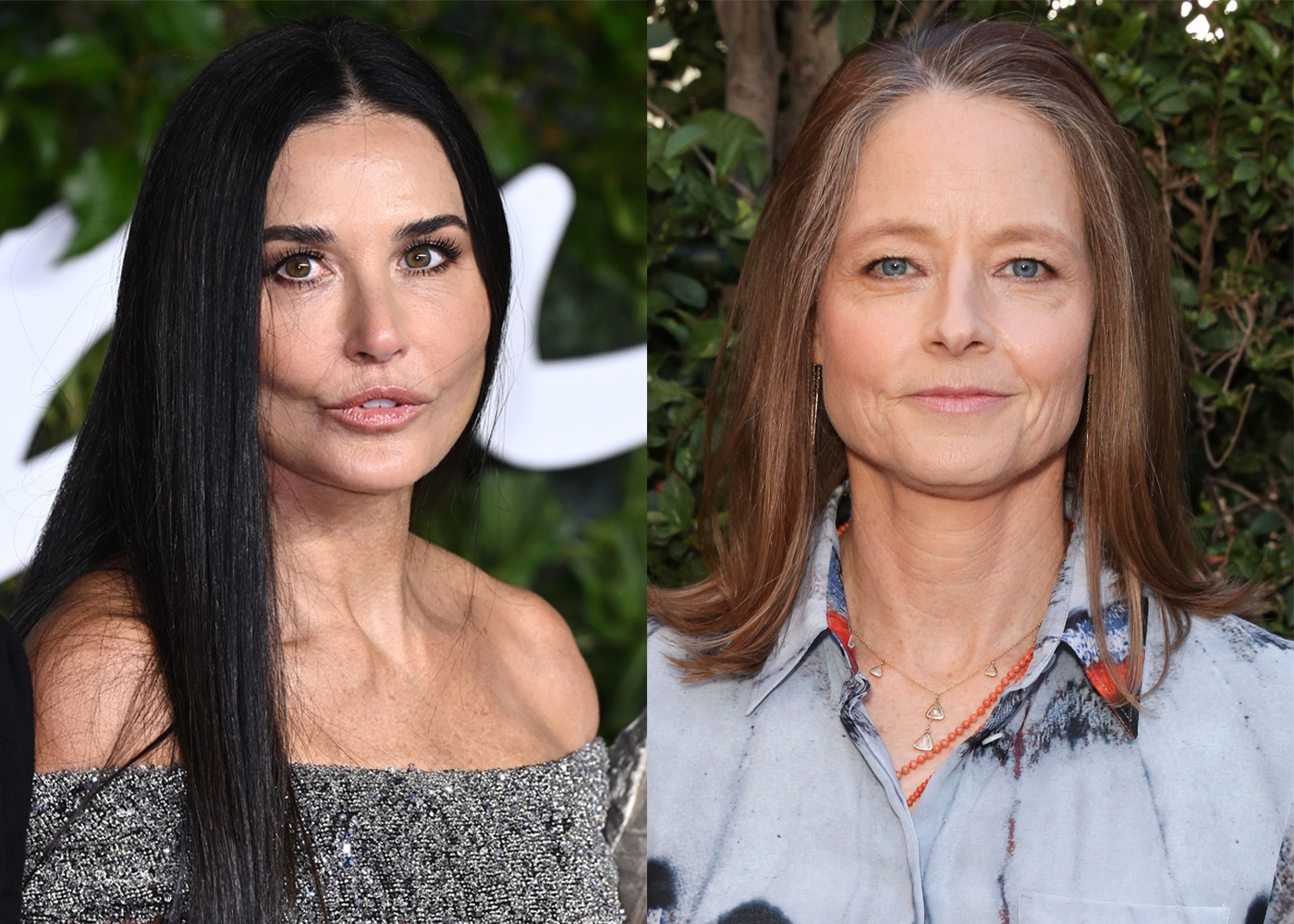 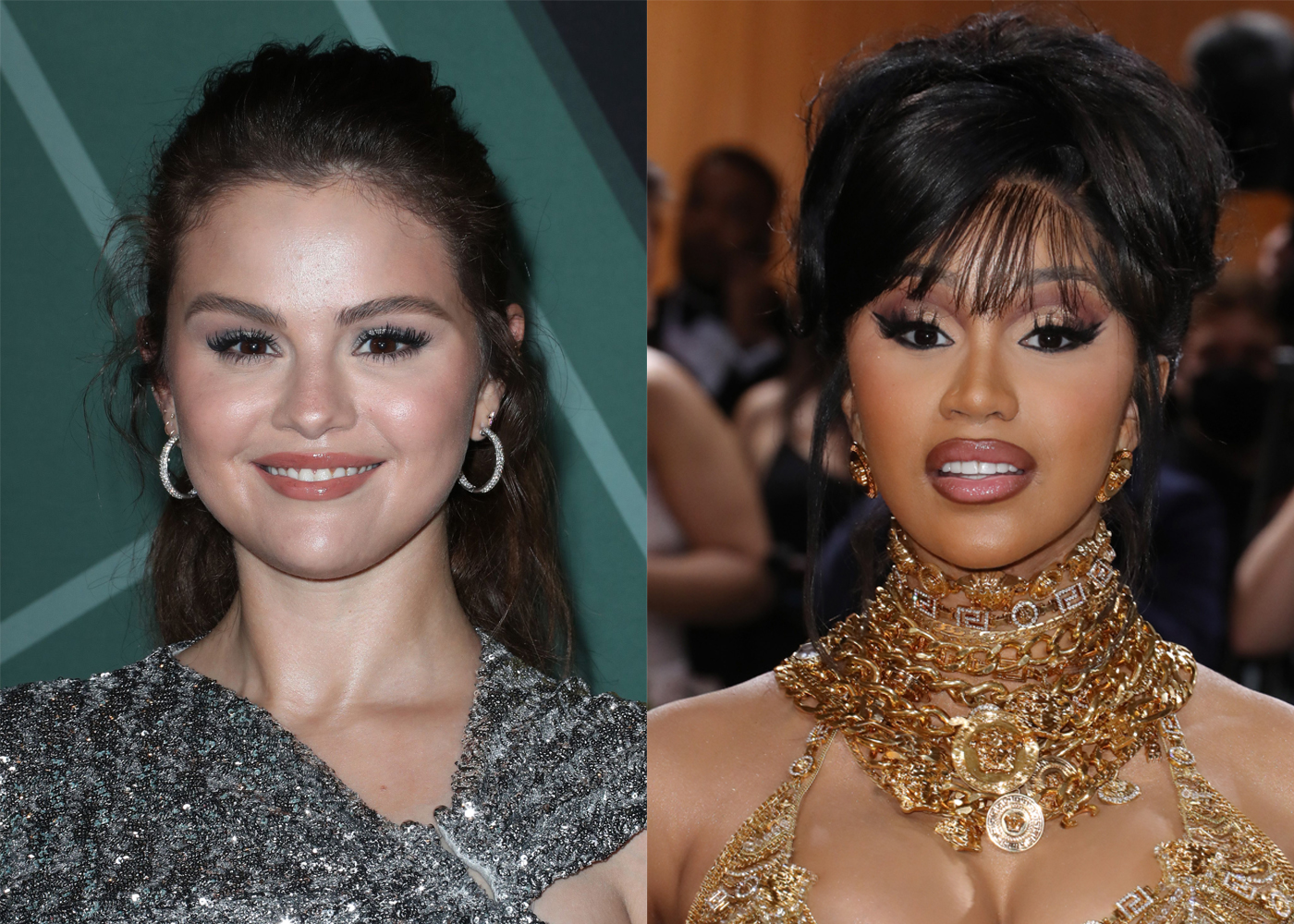 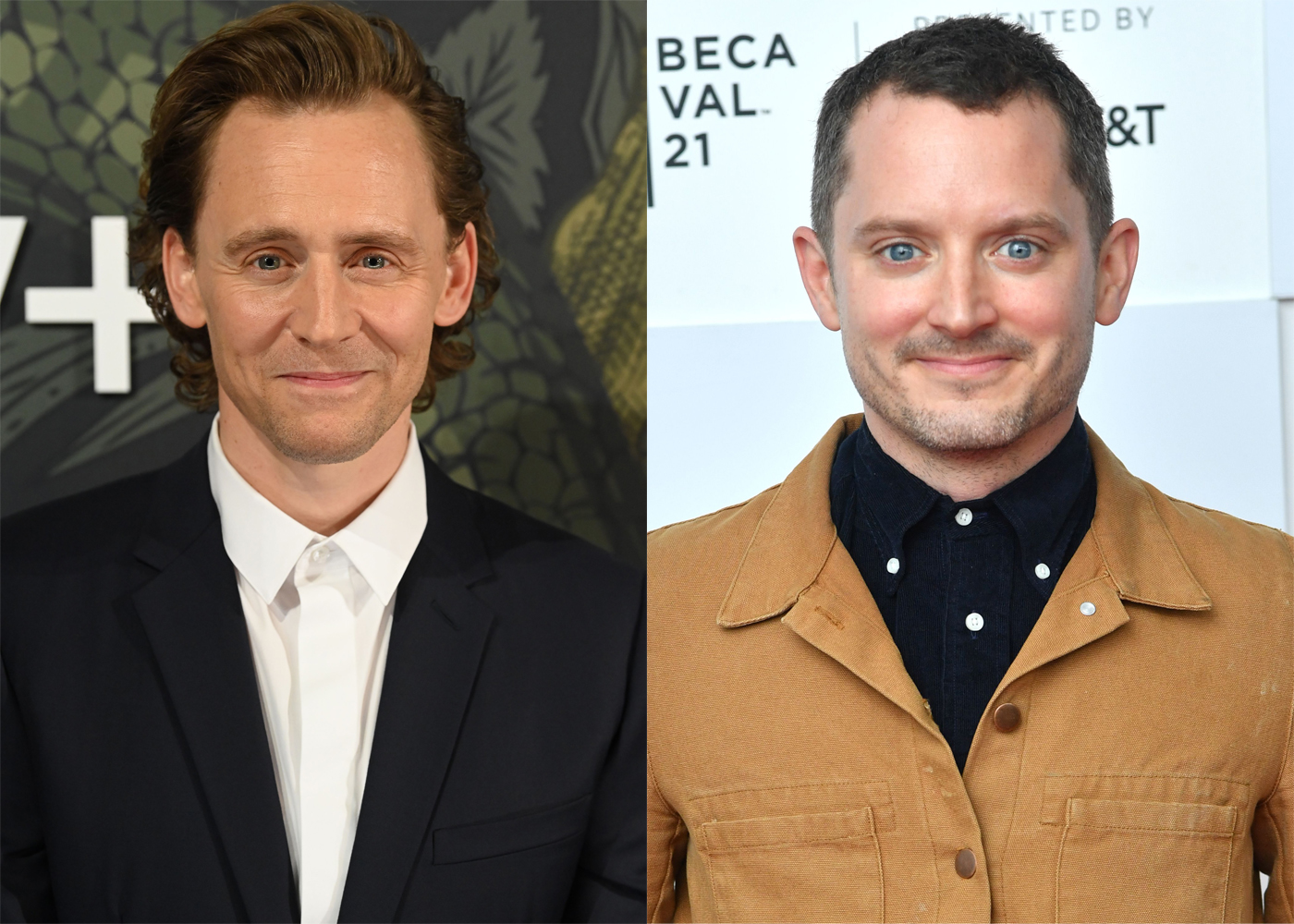 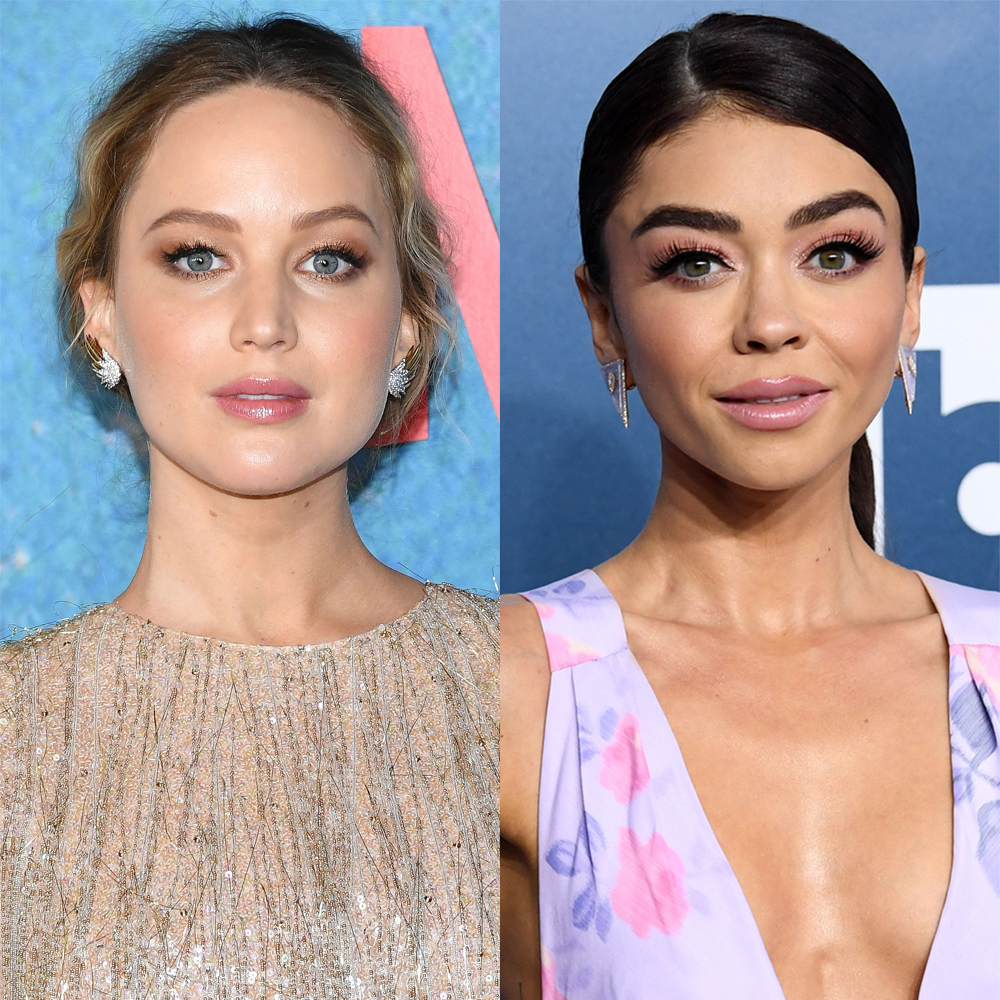 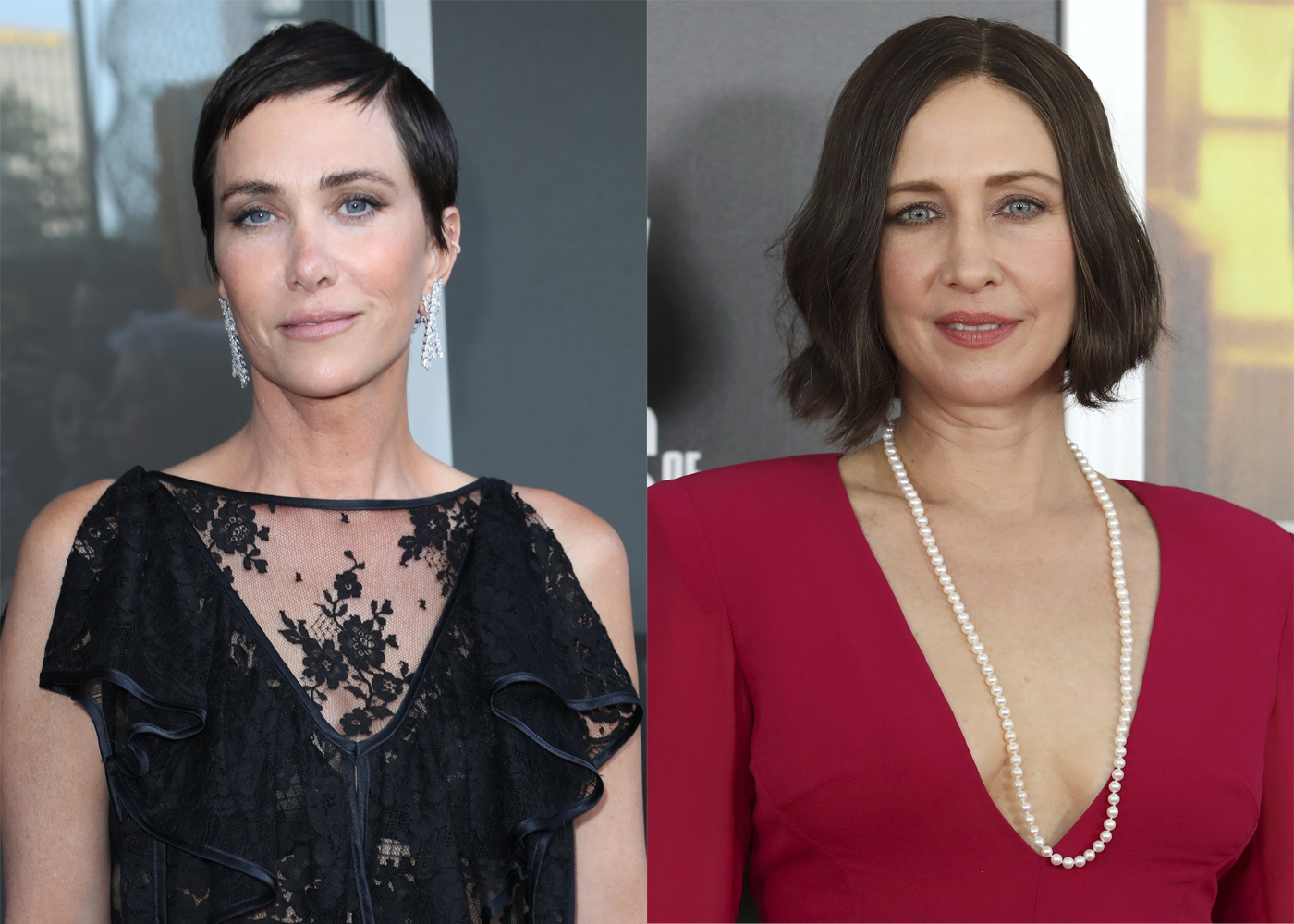 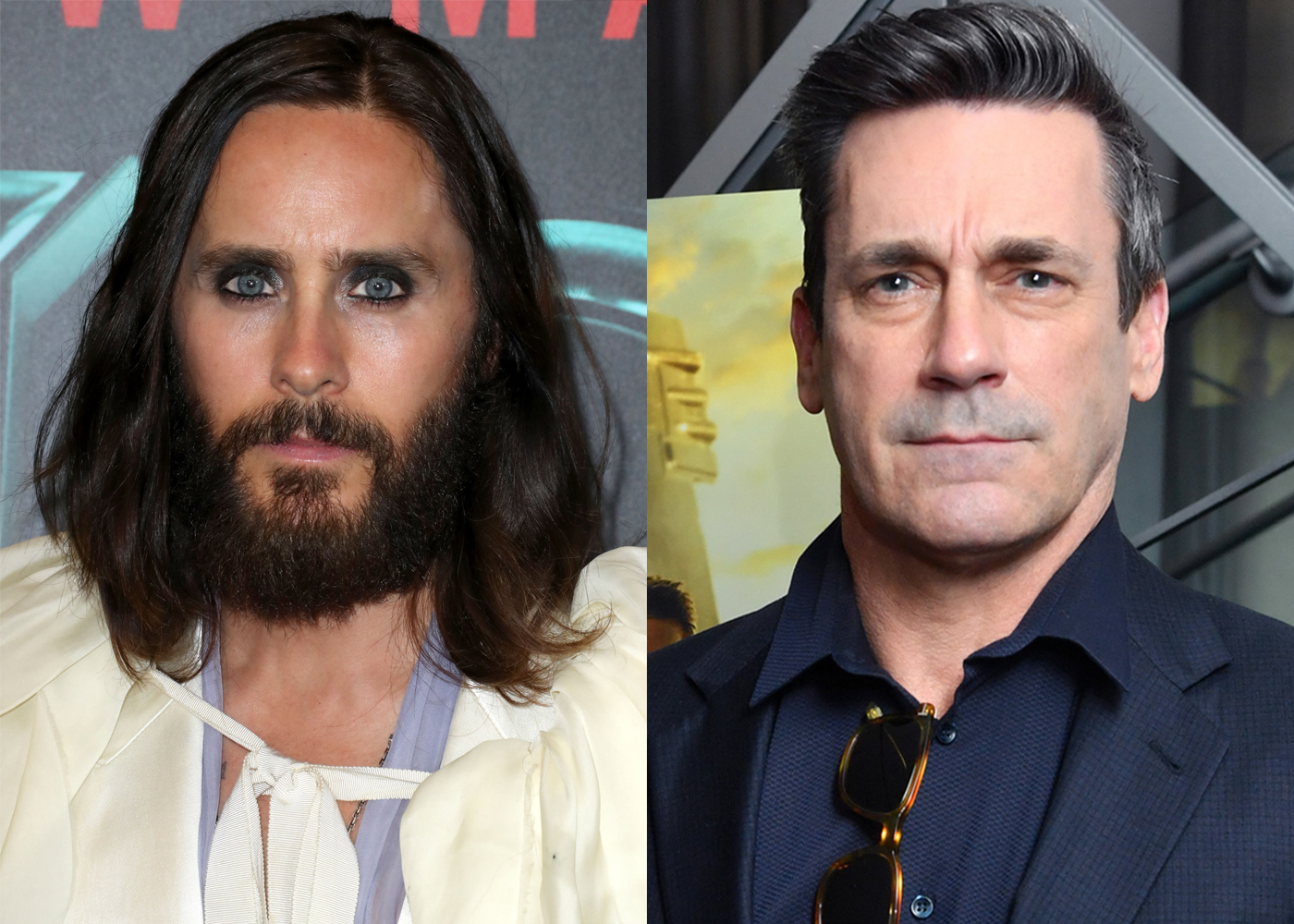 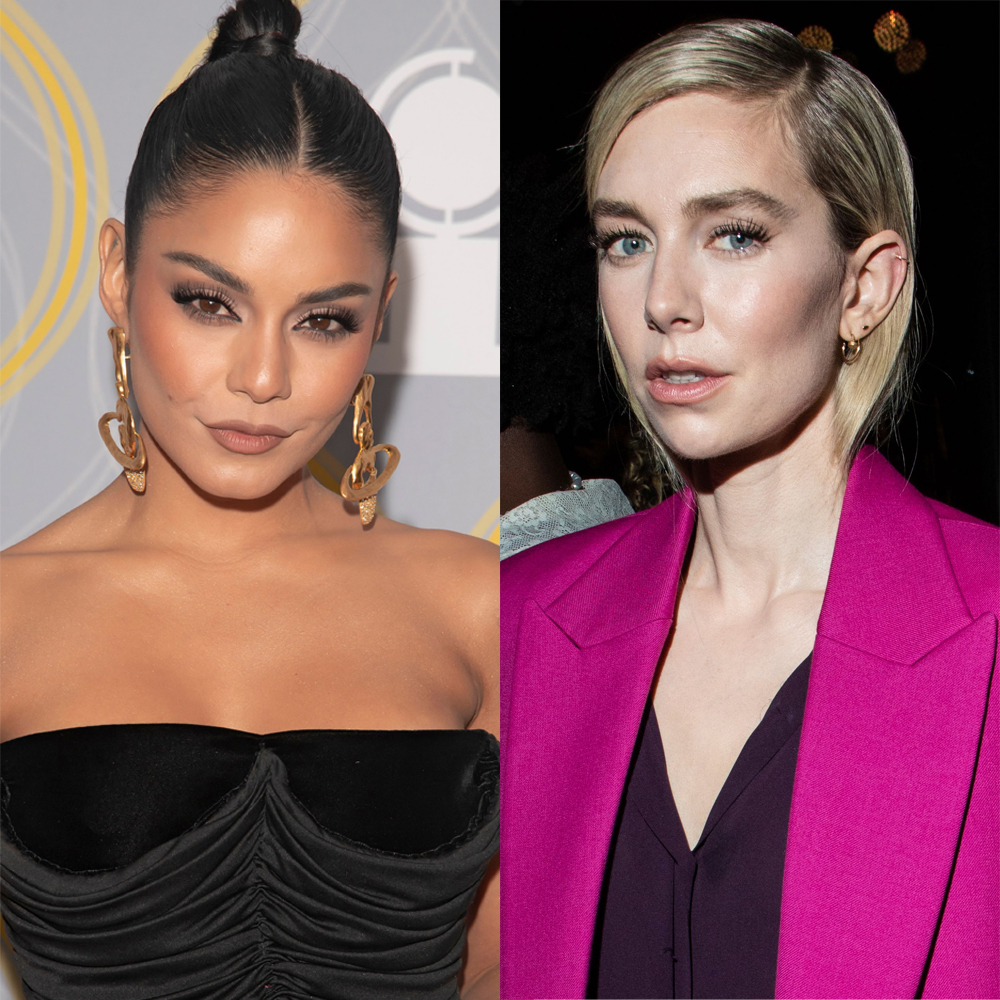 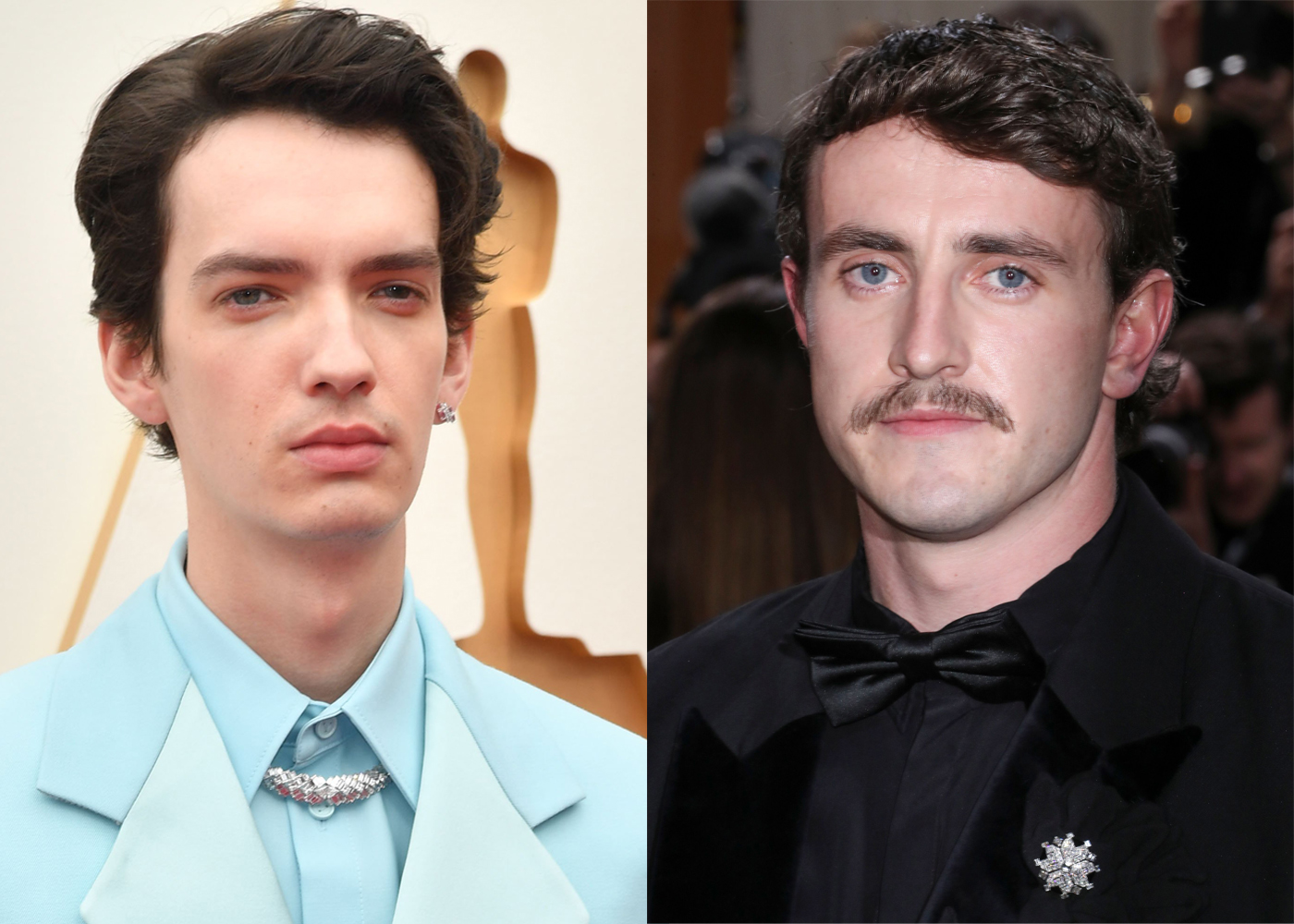