The royal made an appearance on the show back in 2013. Recalling how things almost went very badly wrong, Julia Bradbury, now 48, admitted: “I nearly knocked his thumb off. I nearly hammered his thumb in.” She told The Mirror Prince Charles, 70, had also accidentally “whipped” her across the face with a bramble.

Julia went on to reveal Prince Charles even joked about their mishaps, saying: “Oops, I don’t want to damage expensive BBC property.”

During his special guest appearance on Countryfile, Prince Charles opened up about his love of walking.

“Walking is a terribly important thing for me,” he told Julia. “Rather like some people need a cigarette, I need a walk.

“It’s riveting, by going for a walk I find it stimulates thinking and reflecting.

“So I spend my life stamping around and I have things I write down,” he added. “That’s where the best thoughts come from.” 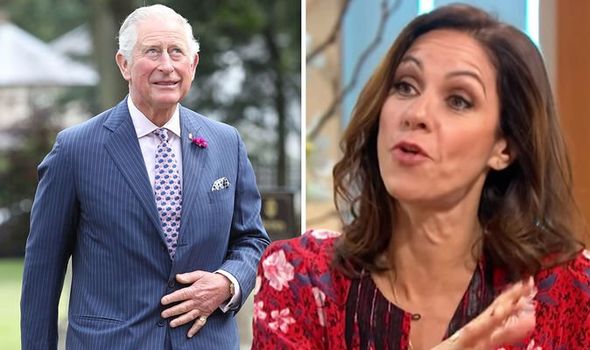 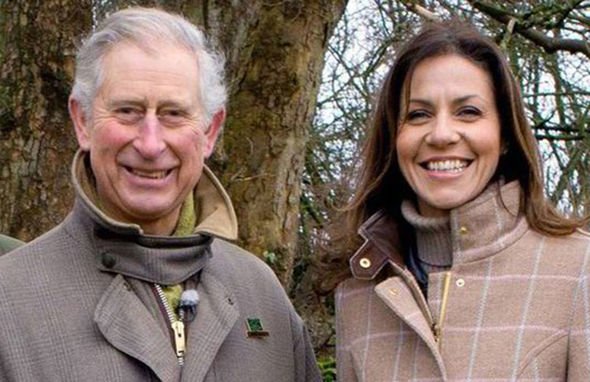 A passionate advocate for environmental issues, Prince Charles spoke out about taking care of the environment on the show.

“We need to think about what kind of world we’re handing on to our successors, particularly grandchildren,” he said.

“So, if you think of it in those terms, it should make us reflect a little bit about the way we do things so we don’t ruin things for them.”

Julia departed the Countryfile line-up in 2014 and has since gone on to front the likes of Britain’s Favourite Walks: Top 100 and Australia with Julia Bradbury.

She previously revealed the real reason she left Countryfile, telling the Daily Mail she prioritised her IVF treatment over her job on the programme. 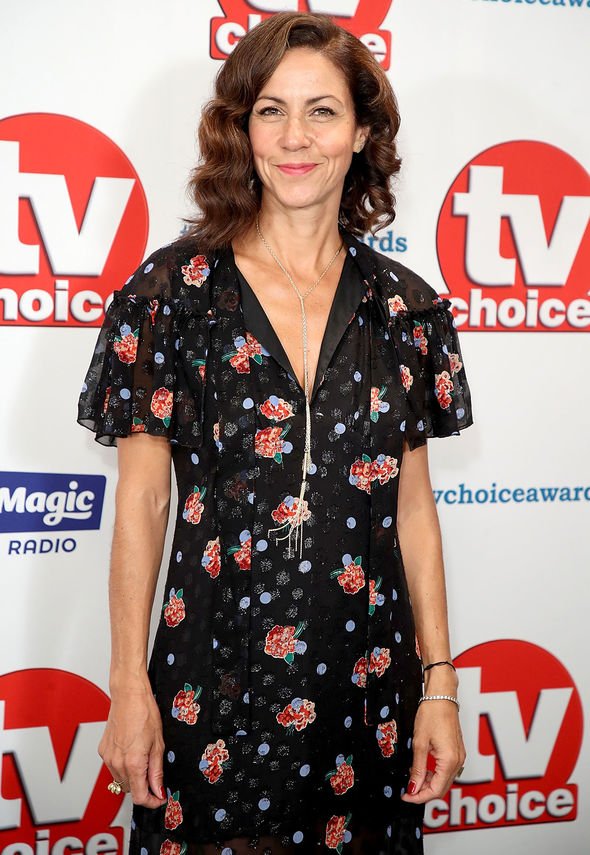 “I was in my sixth year of Countryfile when we started down the road to IVF and I could not keep up with the schedule,” she said. “So I decided, for the first time in my career, to make a personal decision that overtook my work.

“With IVF you need to be somewhere evert couple of days,” she explained.

“There was a stage when I was filming in Scotland and I was desperately trying to find a GP who could take my bloods and feed the information back so my clinic in London could tell me what drugs I needed.

“I was in the Highlands, up a hill in a tiny surgery, with a doctor who did not understand what measurements they were looking for and I though, this is not going to work.”

With the help of IVF, Julia and her husband Gerard Cunningham welcomed twins Zena and Xanthe, four.

They are also parents to Zephyr, seven.

Countryfile airs Sundays at 7pm on BBC One.