The actress, 34, told her one million Instagram followers she was having an emotional day today as she looked back on her childhood whilst preparing to become a mother for the first time. Gemma Atkinson shared a poignant quote on the social media site which said: “My dad taught me everything, except how to live without him.” In a candid caption, she said she had been thinking about her relationship with her own grandparents and how her baby with Strictly Come Dancing pro Gorka Marquez, 28, wouldn’t get to meet their grandfather, who died when she was 17. “It dawned on me today the wonderful relationship I had with my grandparents when I was growing up, and then it hit me my dad won’t get to meet his grandchild,” she wrote.

“Seems crazy… I blame the pregnancy hormones but today has been a b****y rollercoaster.

“Fits of laughter to sobbing,” she added, before quipping: “Thankfully, I had cookies.”

Gemma, whose due date is thought to be around the middle of July, previously spoke about what her dad would have thought of her boyfriend Gorka.

“I think he’d love him,” she told Happiful magazine.

Gemma father, David Atkinson, died at the age of 52 following a heart attack. 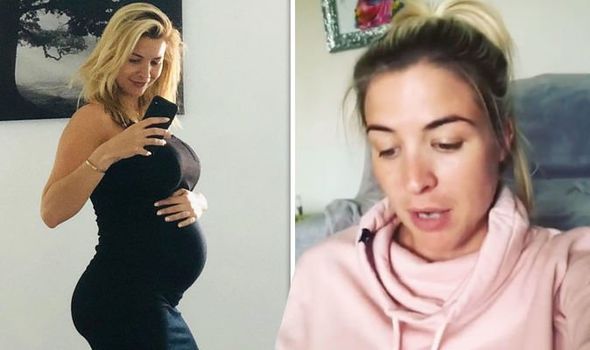 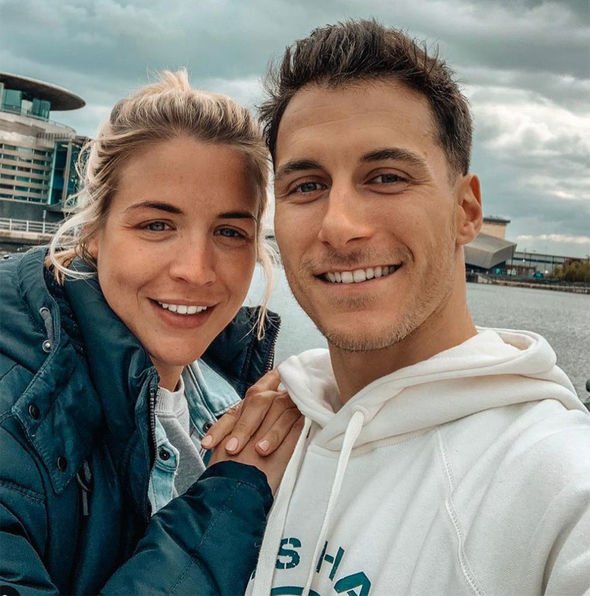 After losing her dad, who was a non-smoker and only drank alcohol occasionally, the ex-Emmerdale star said she was inspired to keep fit and healthy.

“Since then, I’ve wanted to take care of myself as best I can and that’s why I always drill that health is more important than what you look like.”

Elsewhere, Gemma and Gorka first met when she took part in Strictly Come Dancing in 2017.

Early the following year, they confirmed their romance after embarking on the Strictly live tour together.

In February, the couple revealed they were expecting a baby, sharing an adorable announcement on Instagram. 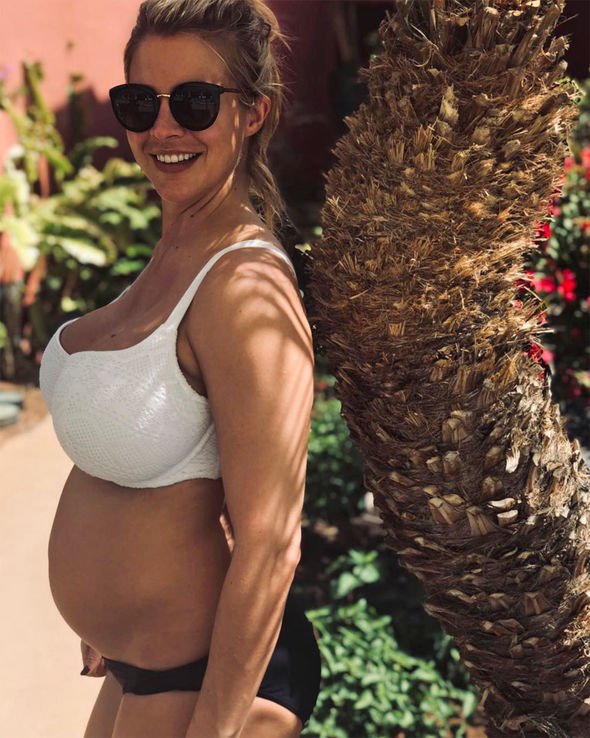 The picture showed Gemma’s two dogs, Norman and Ollie, wearing signs around their necks which said: “Guess what… Mum’s pregnant! We’re going to be big brothers!”

Earlier this week, Gemma praised her professional dancer boyfriend in a gushing post, thanking him for his support during her pregnancy.

“A post for my fella @gorka_marquez because I’ve had a lot of lovely praise in pregnancy but you dads play a huge part in keeping us feeling safe and looked after,” she said.

“From back rubs when baby is lay funny, to getting up in the night with me when I can’t sleep, helping me carry my things, reading with me all the baby blogs, coming to my appointments and encouraging me daily that everything will be ok when push comes to shove (literally),”(sic) she joked. “All of the above you do in between the most hectic work schedule.