Prince Harry and Meghan Markle may struggle to have privacy while living in Los Angeles, according to former royal protection officer Simon Morgan.

“I think a lot of it will depend on how they actually engage with people, both in terms of the ordinary person in the streets and the media, and how much access they allow with that,” he explained on Us Weekly’s Royally Us on Thursday, June 4. “The more you withdraw, the more people want to know what you’re up to. There just becomes that fascination.” 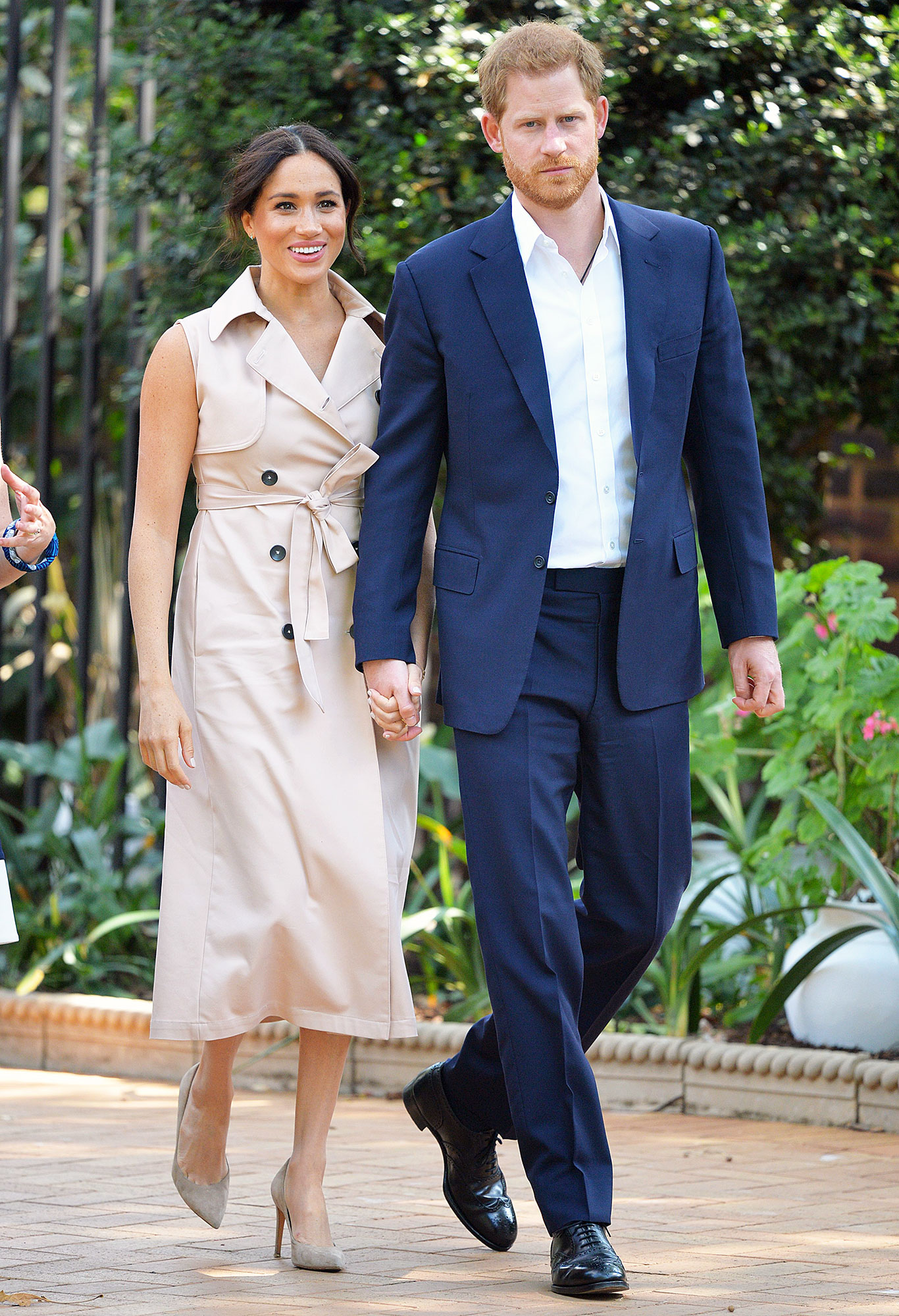 Morgan continued, “Harry, you know, he is still a senior member of the British Royal family. Both in terms of … bloodline and position, or maybe not entitled at the moment. So therefore there is still a fascination around that, certainly with the [former] duchess, you know. If she does go back to work in that particular sector, then there will always be an interest in what she’s doing, because it would be part and parcel of the very nature of what she’s doing.”

The former royal employee said that “the work is always, I think, on the protection team” to help their clients lead the lifestyle they choose while being protected.

Morgan also noted that the move was a surprising decision for Harry and Meghan. “They were very much [in] a secure environment where they were, you know, they had kind of a regular routine and a footprint kind of there and obviously various levels of support or be, it, kind of was a withdrawal,” he explained. “But then, you know, to make the move to L.A. kind of puts you very much in the spotlight.”

Morgan continued, “The whole nature of that kind of environment is 24/7. It’s constant, you know? So I think, yeah — from a protection perspective, you know, it’s not an ideal choice. But there again, you know, people want to lead their lives and you as the protection team just have to work around that.”

After announcing their step back from royal duties in January, Harry, 35, and Meghan, 38, confirmed that they would split their time between North America and the U.K. The couple were living in Canada up until their royal roles concluded in March, but they soon settled with 13-month-old son Archie in L.A. later that month.

A source told Us exclusively that Harry “wasn’t expecting to be faced with so many obstacles” upon moving to California. “[Prince] William’s advised Harry to return to London or move elsewhere, somewhere safer,” the insider said of the siblings, who are on speaking terms again after their rift. “He’s concerned about his brother’s well-being and safety.”

Check out the exclusive above to see what the royal expert had to say on the latest episode of Royally Us.