Home » Celebrities » How Alex Rodriguez Is Enjoying St. Tropez While J.Lo Is There With Ben

How Alex Rodriguez Is Enjoying St. Tropez While J.Lo Is There With Ben

St. Tropez appears to be big enough for two exes and their friends and lovers. On Tuesday, Alex Rodriguez will celebrate his 46th birthday and ahead of the big day, he’s been in St. Tropez living it up on a yacht!

Over the weekend, Rodriguez was partying on a boat with friends, including Jessie James and Eric Decker as well as NFL and CBS sideline reporter Melanie Collins. A source told ET that while the former New York Yankees star was hanging out with the Deckers and Collins, they all just happened to be in St. Tropez at the same time. They are not vacationing together.

“Alex is there enjoying time with family and friends on a yacht,” the source added.

Rodriguez also shared a few pics at the start of his trip, writing, “Let the festivities begin 🛥 #EuroTrip.”

He later posted on his Instagram Stories a screenshot of him talking to his “good buddy,” Eric Decker. 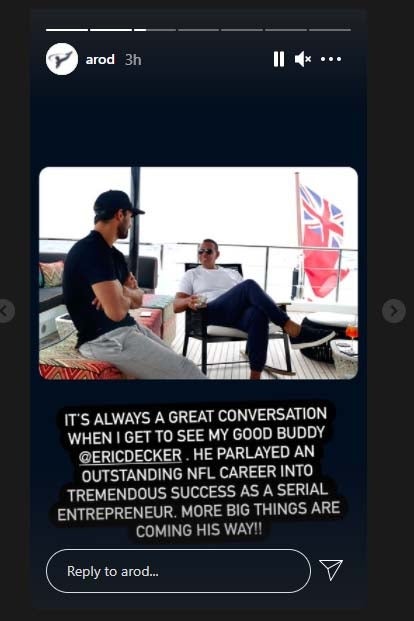 In regard to the romance rumors now surrounding Rodriguez and Collins, Page Six‘s source reports that they’re just friends.

Meanwhile, his ex-fiancée, Jennifer Lopez, just celebrated her 52nd birthday in St. Tropez and was also spotted having a great time on a yacht with her rekindled flame, Ben Affleck.

As for how he feels about his ex, Lopez, moving on with Affleck, a source told ET last month that he has come to terms with the fact that he won’t be reconciling with her, and while he’s very aware of all the attention surrounding her and Affleck, he’s trying to focus on himself and his future.

“When they first split, he wanted to work things out, and still held on to hope that he and J.Lo would get back together,” the source said. “He’s come to terms with the fact that it’s over now.”

Another source told ET of Rodriguez, “He isn’t going to be dating for a while.”

Ben Affleck and J.Lo's Yacht PDA Is All Very 'Jenny From the Block'

Alex Rodriguez 'Isn't Going to Be Dating for a While,' Source Says 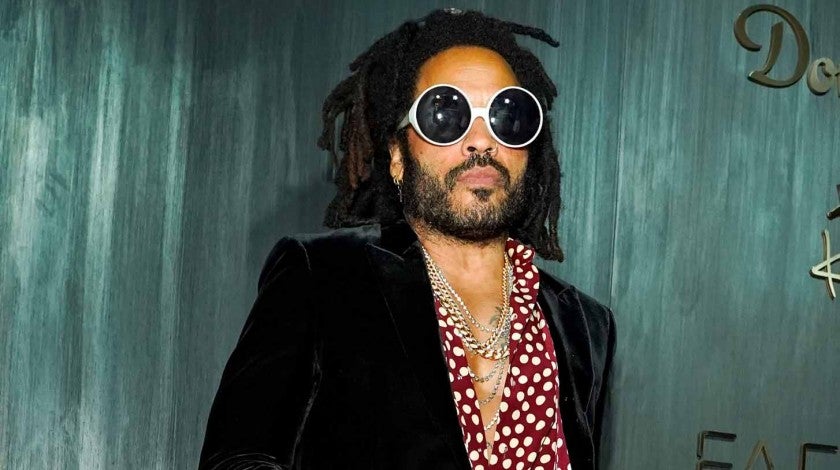