How the Queen Will Celebrate Her Platinum Jubilee in 2022

Queen Elizabeth II will become the first British monarch to achieve 70 years in power on February 6, 2022, and she’s planning a big celebration to mark her Platinum Jubilee.

The Jubilee will be combined with the queen’s 96th birthday festivities. The weekend will kick off on June 2, 2022, starting a four-day bank holiday in the U.K. The Queen’s Birthday Parade, also called the Trooping the Colour, will be held on this day, which is earlier than usual. The parade is typically held the second Saturday in June, which is when the monarch usually celebrates her birthday, despite her being born on April 21. 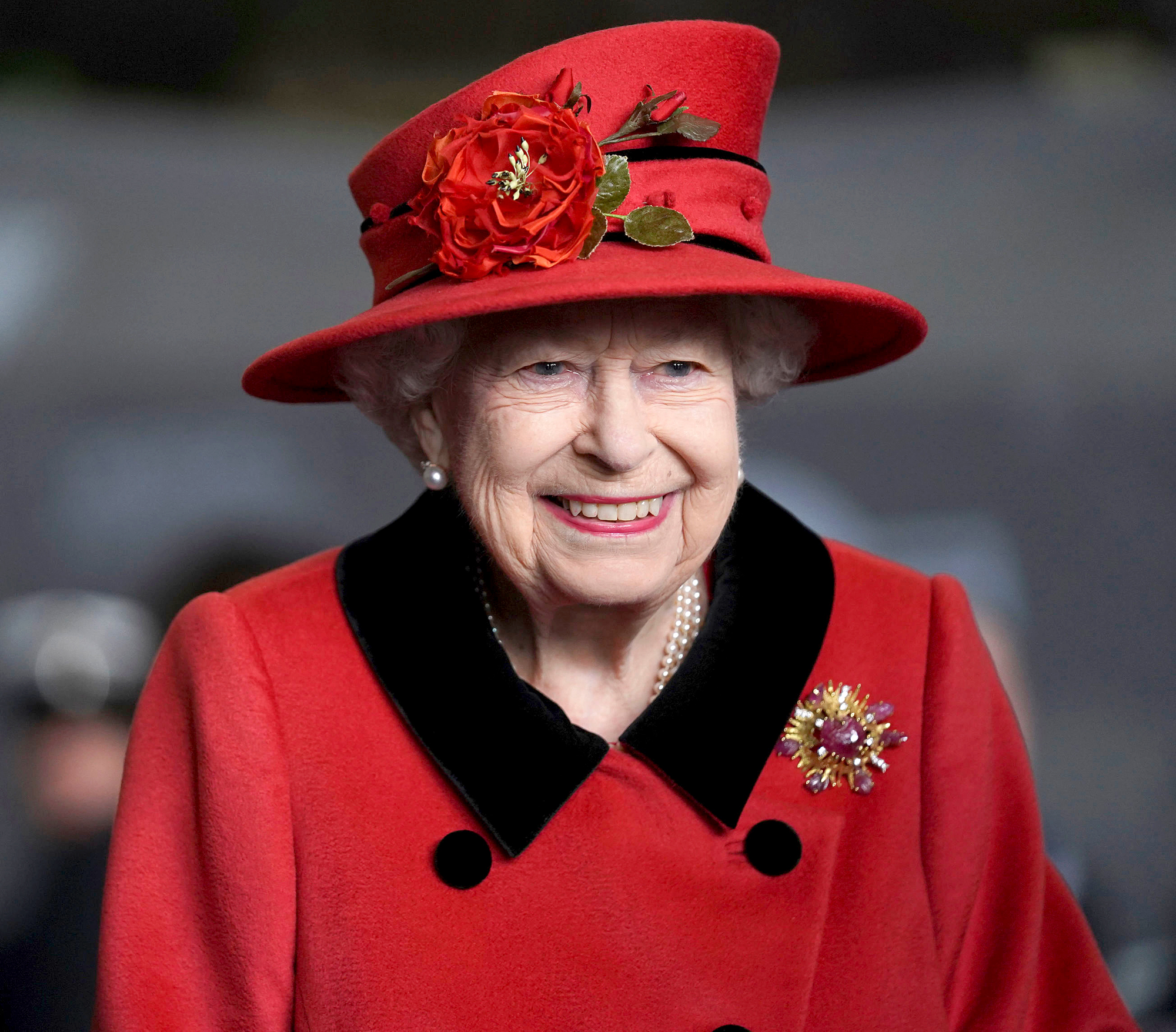 Over 1,400 parading soldiers, 200 horses and 400 musicians will be in the parade, which starts at Buckingham Palace and ends with a flyover from the Royal Air Force, which the queen will watch with other members of the royal family from a balcony at the palace.

The festivities will continue on Friday, June 3, 2022, with a Service of Thanksgiving, a church service giving thanks for the queen’s reign at St Paul’s Cathedral.

On Saturday, June 4, 2022, the queen will head to the Derby at Epsom Downs with family members to watch horse racing, a hobby she has enjoyed for decades. After the derby will be a star-studded concert, the Platinum Party at the Palace. The BBC will organize and broadcast the show at Buckingham Palace, though no acts have been announced yet. The concert “will bring together some of the world’s biggest entertainment stars to celebrate the most significant and joyous moments from The Queen’s seven-decade reign,” Buckingham Palace said in a statement.

The festivities will wrap up on Sunday, June 5, 2022, with lunch and a pageant. The Big Jubilee Lunch celebrates communities with get-togethers in many towns of varying sizes, from street parties to picnics.

The pageant will feature over 5,000 people from the U.K. and Commonwealth at Buckingham Palace and the surrounding area and will combine street arts, theatre, music, circus, carnival and costume and celebrate her majesty’s service.

The guest list isn’t confirmed yet, but expect Prince Charles, Duchess Camilla, Prince William and Duchess Kate to be at the Trooping of the Colour, as they attend each year. Prince Harry typically attends as well, but this will be the first Jubilee and birthday celebration since his very public criticism of the royal family in recent interviews, including his appearance on Dax Shepard‘s podcast, “Armchair Expert.”

“The queen is unimpressed with Harry’s latest interview and found it hurtful. It hasn’t done their relationship any favors,” a source told Us Weekly exclusively in May, adding that Prince Charles and Prince William are “livid too.” 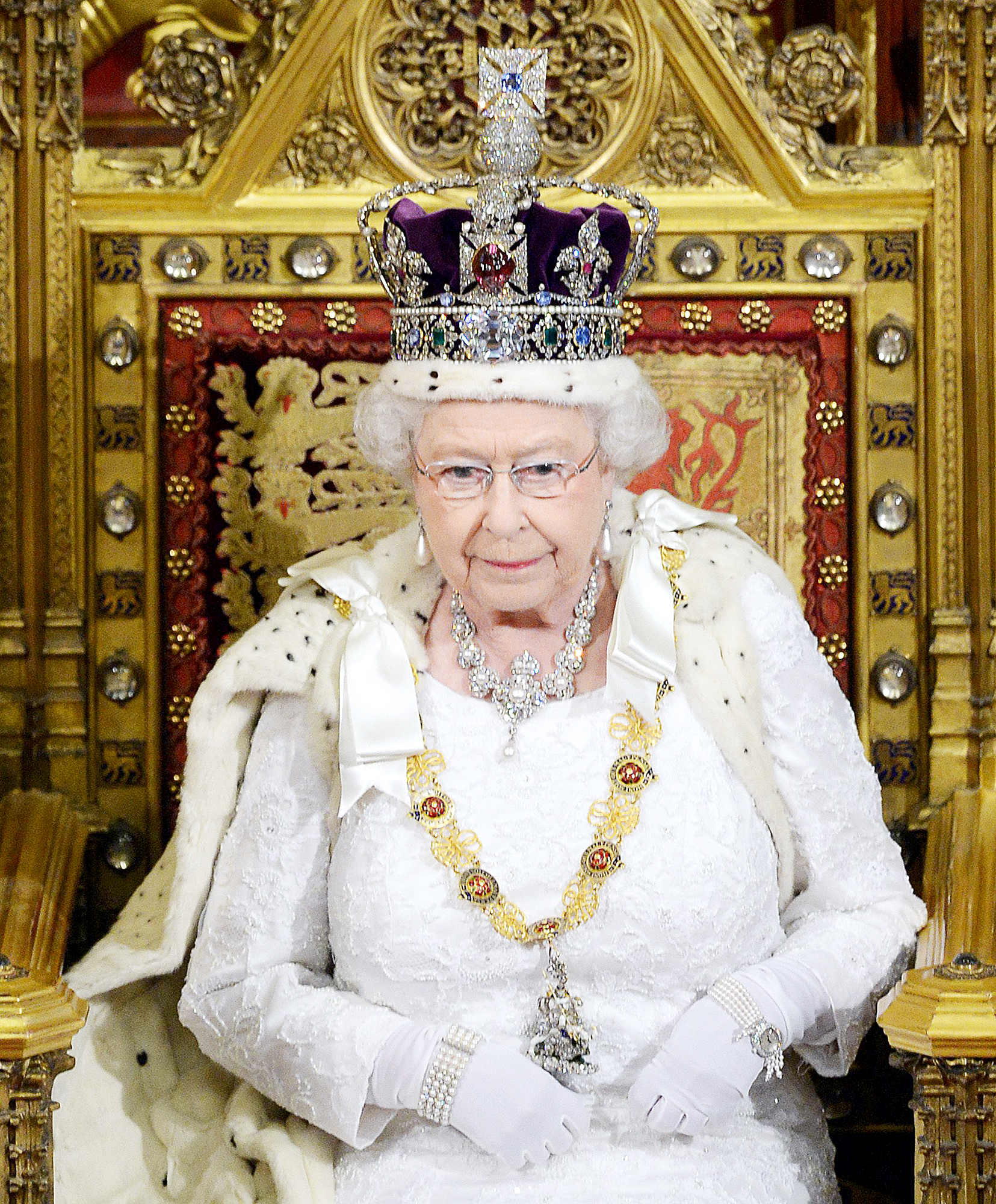 The queen, however, “still has a soft spot for Harry,” a second source added.

The queen’s last milestone was her Sapphire Jubilee in 2017, celebrating 65 years on the throne, making her the first British monarch to do so.

The Trooping of the Color, however, is a yearly celebration that was called off for 2020 and 2021 due to the COVID-19 pandemic. The birthday parade was last held in 2019, when it was attended by most of the queen’s immediate family, including all four of her children: Charles, 72, Princess Anne, Prince Andrew and Prince Edward. Also on the Buckingham Palace balcony were William, 38, Kate, 39, Harry, 36, Meghan Markle, Camilla, 73, Princess Beatrice and Princess Eugenie.

Celebrate, H, How, queen, the, Will
World News