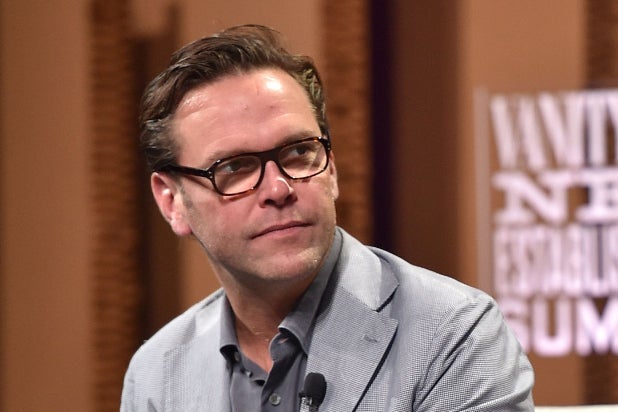 James Murdoch, son of Fox Corporation chairman Rupert Murdoch, has criticized “media property owners” for the “toxic” state of American politics, blaming not only the politicians but also the outlets who “know the truth but choose instead to propagate lies.”

In an interview with Financial Times that was posted Friday — and without directly naming Fox News or other outlets owned by his father, like The Wall Street Journal and The New York Post — Murdoch said that the amplification of disinformation by some media groups has led to a “substantial” portion of the public believing a falsehood. Therefore, he said, those outlets played a role in the Capitol Hill riot last week.

“The damage is profound,” Murdoch said. “The sacking of the Capitol is proof positive that what we thought was dangerous is indeed very, very much so. Those outlets that propagate lies to their audience have unleashed insidious and uncontrollable forces that will be with us for years.”

“I hope that those people who didn’t think it was that dangerous now understand, and that they stop,” he added, but also pointed out to FT that he had not “seen any evidence of that yet.”

Murdoch resigned from the board of News Corp. last July due to “disagreements” over “certain editorial content,” according to a letter he sent to the board. He has spoken out at length in the past about Fox News’ coverage of the climate crisis and, contrary to the pro-Trump agenda of the network, he has called the president’s leadership “craziness,” “callousness” and “cruelty.”

“Spreading disinformation — whether about the election, public health or climate change — has real world consequences,” James and his wife Kathryn said in a joint statement to FT following the recent interview. “Many media property owners have as much responsibility for this as the elected officials who know the truth but choose instead to propagate lies. We hope the awful scenes we have all been seeing will finally convince those enablers to repudiate the toxic politics they have promoted once and forever.”

Whether or not the media will someday regret the framing of their reporting remains to be seen. Although Murdoch said he thinks a media “reckoning” is bound to happen, he also believes that the news organizations are “being co-opted by forces that only want to stay in power, or are manipulating our discourse from abroad and are only too happy to make a mess and burn things down.”