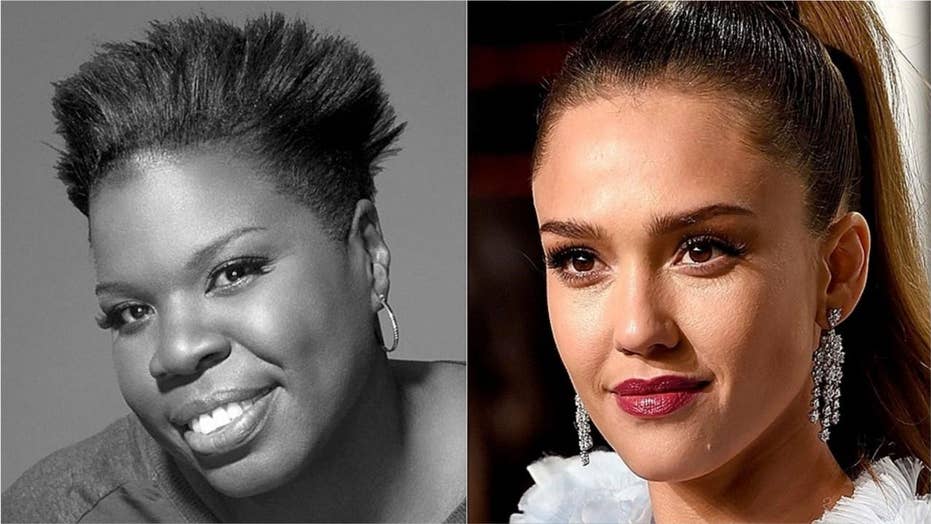 ‘SNL’ comedian Leslie Jones was not too happy with the service from Jessica Alba’s Honest company, so she took to Twitter to file a complaint, prompting a response from Alba.

Jessica Alba revealed she stopped eating so she wasn’t “preyed upon” by men in Hollywood.

The Honest Beauty founder said she was encouraged not to wear Pepe Jeans by her family as she was “voluptuous” and had a “booty.”

She said at Goop’s health summit: “I was meant to feel ashamed if I tempted men. Then I stopped eating a lot when I became an actress. I made myself look more like a boy so I wouldn’t get as much attention.”

She added that she felt “preyed upon” by men when she was starting out, and added, “Nothing about being successful in this business is easy … You can’t be bitter.”

Alba is now happily married to Cash Warren and has three kids.

She famously dated now-disgraced “Bull” actor Michael Weatherly when she was 18 and he was 30.