Joe Swash is joining other celebrities on the ice rink as the 12th season of Dancing on Ice kicks off tonight on ITV (January 5). Jow is widely known for his role in EastEnders, but has also won I’m a Celebrity in 2008.

”Nobody is going to have any expectation of me.”

Joe will likely be supported by girlfriend Stacey Solomon in the audience. 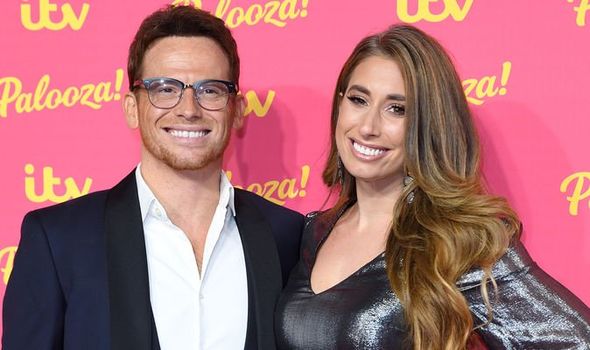 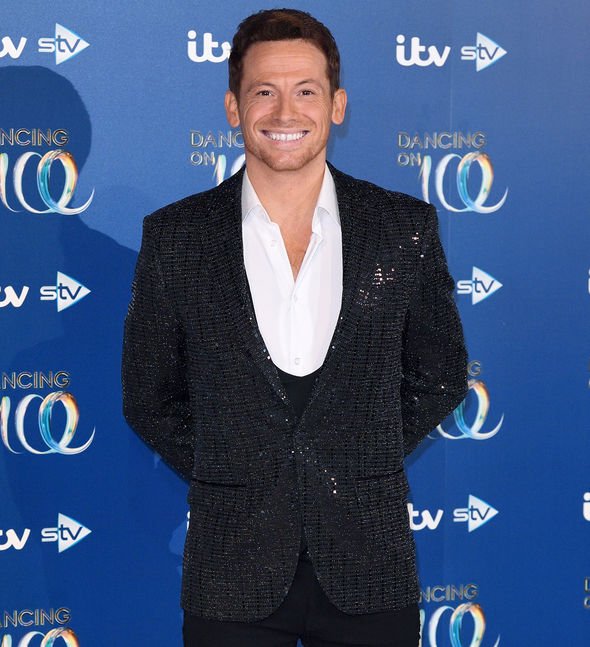 The couple, who have been together since 2015, last year opened up on the “difficulties” that came with parenthood.

Last year, in June 2019, Joe spoke about his son’s premature birth and praised his “warrior” girlfriend.

His son Rex was born prematurely in May 2019, but the actor revealed he has put on weight since.

Speaking on Good Morning Britain in June, he said: “He’s four weeks old my little boy. He is tiny. 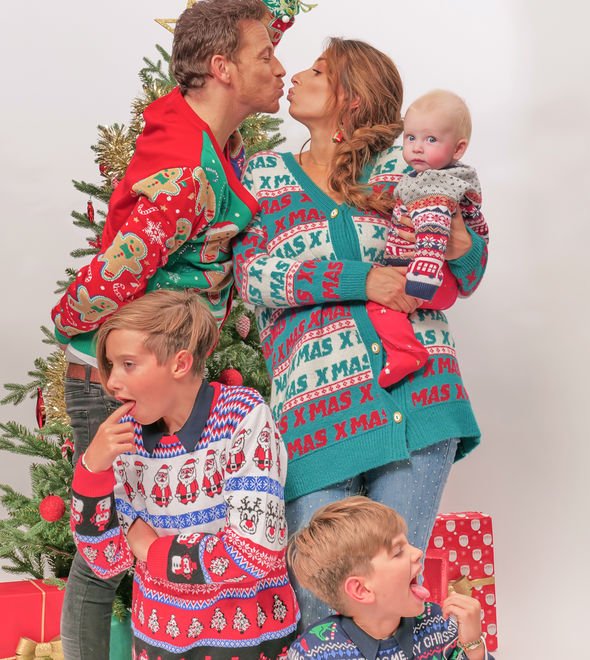 “He was only a little tiddler but he’s put on loads of weight now so he’s back to birth weight so he’s ready.

“Stacey’s doing amazing. It’s such a difficult job being a mother.

“She’s doing amazing. Kids all love him as well.”

Joe is also dad to 12-year-old son Harry with his ex-fiance, while Stacey has two sons; Zachary, 11, and Leighton, seven.

In June, Stacey shared a post about breastfeeding after her Instagram followers quizzed her about her routine.

The singer said she was having to pump milk through the day to make sure little Rex was getting enough.

She wrote on her Instagram stories: “Lots of people asking why I’m pumping so much… it’s a long story, but I was told I had to. 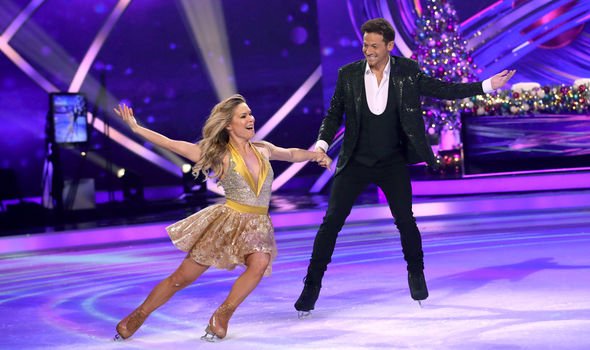 “Baby wasn’t feeding properly, and I don’t think I got the latch right in the beginning which didn’t help.

“My milk didn’t come in until day 5. I was told I needed to give top ups after every feed and make sure he gained enough weight.”

She continued: “Hopefully he will get bigger and suck harder and for longer enough so that I can cut out of all of the top ups.

“But he may not so we will just have to see how it goes.”

Dancing on Ice airs at 6pm on Sundays on ITV