Home » Celebrities » Kanye West still wants to be with Kim Kardashian: 'This ain't no joke to me'

Kanye West still wants to be with Kim Kardashian: 'This ain't no joke to me' 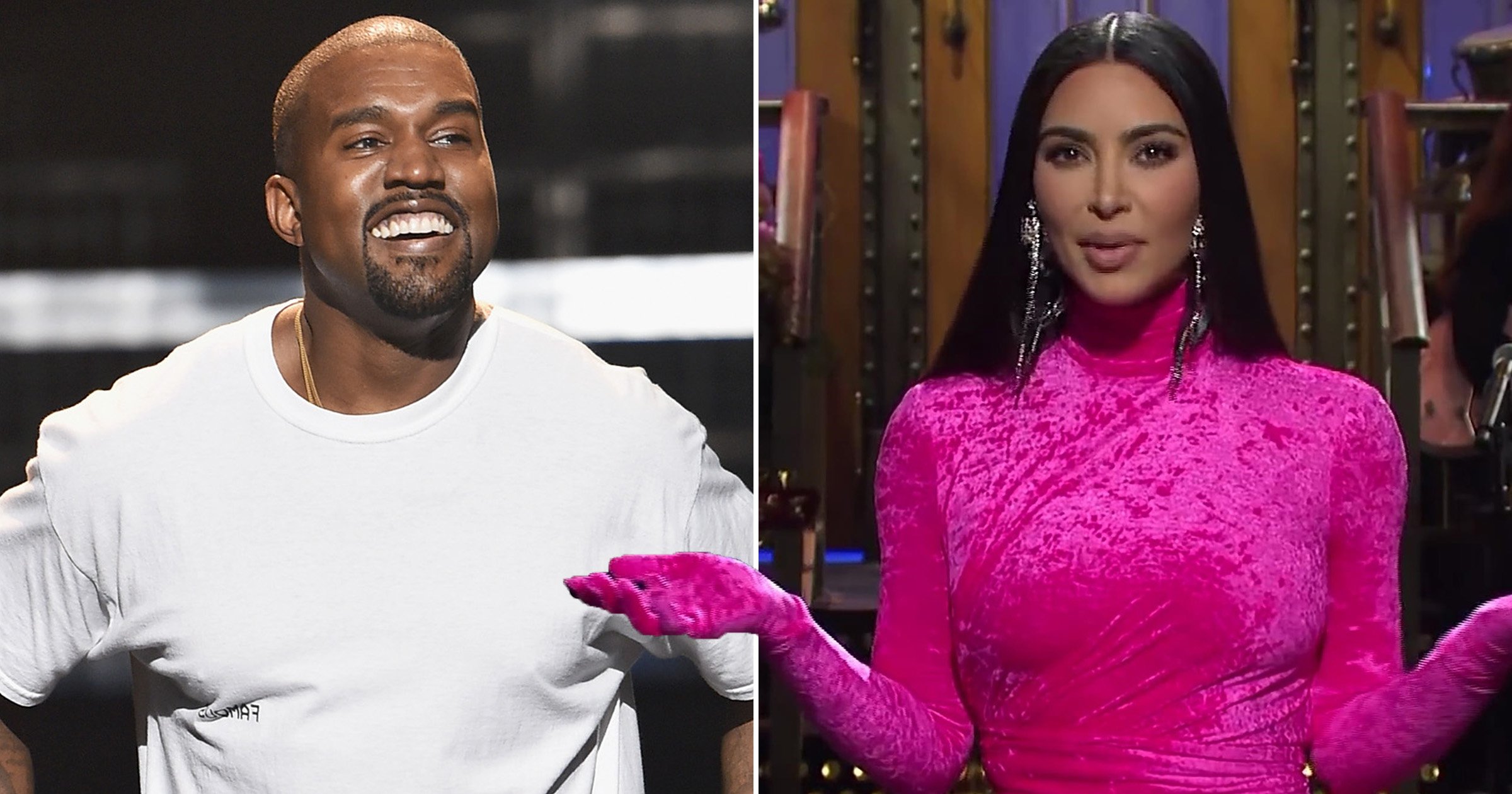 Kanye West has said he still wants to be with Kim Kardashian, and stressed that she is still his wife.

Kim, 41, filed for divorce from the rapper back in February following six years of marriage, and joked about their split when she hosted Saturday Night Live last month.

In her monologue on October 9, she said: ‘I married the best rapper of all time,. Not only that, he’s the richest Black man in America — a talented, legit genius who gave me four incredible kids. So, when I divorced him, you have to know it came down to just one thing: his personality.’

Kanye, 44, appeared on the Revolt podcast and YouTube series Drink Champs, and told hosts Noreaga and DJ EFN that he hasn’t seen the divorce papers.

The rapper, who has legally changed his name to Ye, said: ‘SNL making my wife say “I divorced him” because they just wanted to get that bar off, and I ain’t never even seen the papers, we’re not even divorced.

‘That ain’t no joke to me. My kids want their parents to stay together. I want us to be together.’

He continued: ‘But if you look at the media, that’s not what they promoting. That’s not what they want. They want it to be a new wedding, a new episode, a new TV show. Then they have people all around and my wife here, you know, this publicist that’s next to her – I don’t f*** with her.’

Kanye referred to Kim as his ‘wife’ throughout the show, saying at one point: ‘My wife changed the thought, the idea of beauty… it was white girls at her school that used to talk down on her for having an a**, and now it’s white girls that go and get a**.’

It is believed that the interview was recorded in mid to late October, before his estranged wife was pictured with Pete Davidson.

The pair were snapped holding hands on a rollercoaster at Knott’s Farm on a night out with friends including Kourtney Kardashian and Travis Barker.

While sources claimed the stars are just friends, a body language expert suggested that friends would possibly act differently.

Speculation ramped up days later when Kim reportedly enjoyed a private dinner with the 27-year-old comedian on Staten Island, where Pete hails from.

Kim has yet to go public with a romance following her split from Kanye, who she shares her four children – North, eight, Saint, five, Chicago, three, and Psalm, two – with.

Kanye was previously rumoured to have had a brief romance with model Irina Shayk.