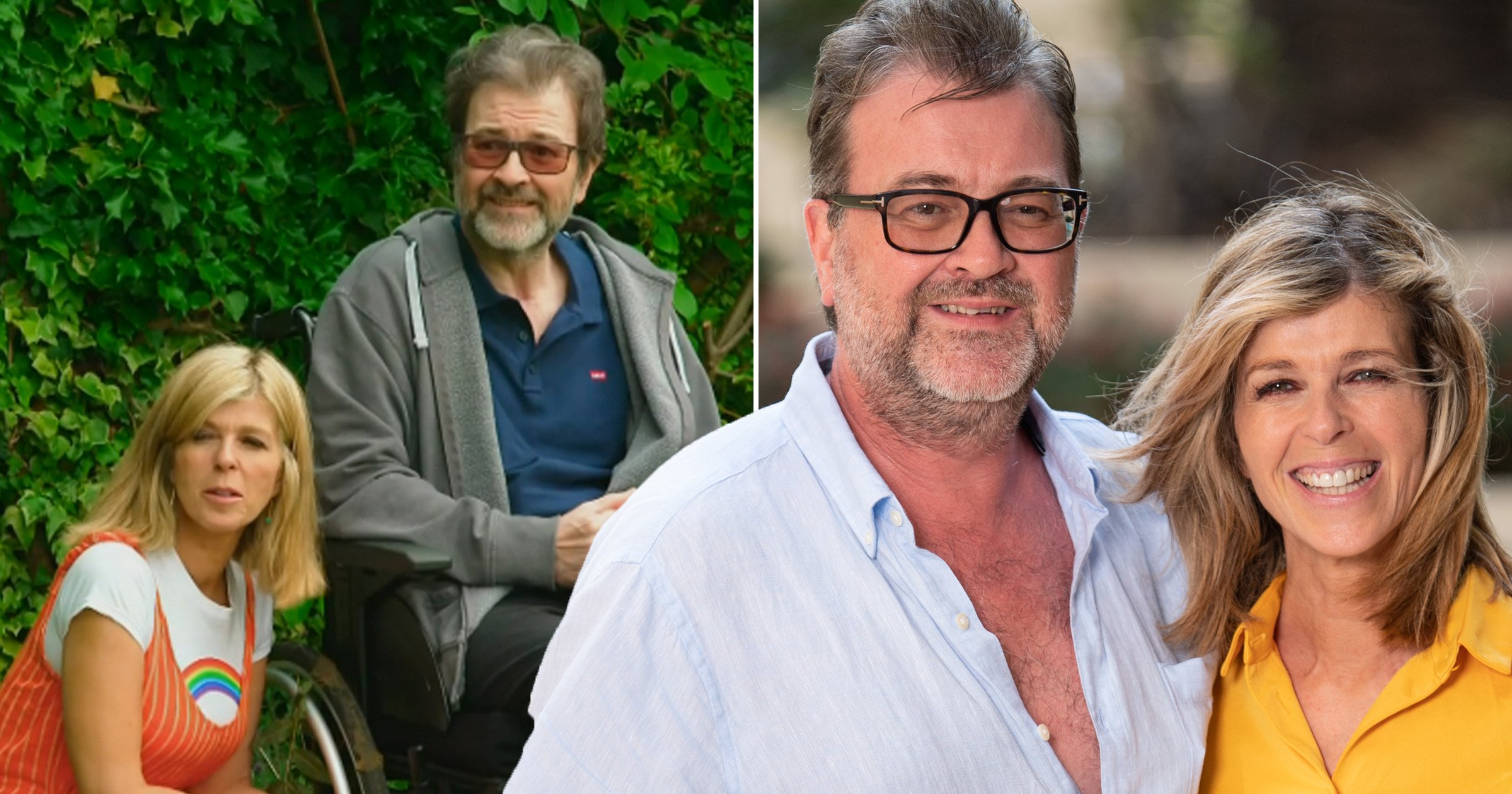 Kate Garraway will reportedly not appear on Good Morning Britain this week due to her husband, Derek Draper, being taken to hospital.

The TV presenter has become a carer for former political lobbyist Derek, who fell into a coma after testing positive for Covid in March 2020.

He was released from hospital last year but continues to experience health challenges.

A source has now said: ‘Derek has been taken back to hospital this morning in a very serious condition.

‘The family are very worried about him but Derek is in the best hands.’

They added to The Sun: ‘Kate is by his side and is keeping it together as best she can. She’s a total professional and devoted to her work – both on Good Morning Britain and Smooth – but she had no choice but to step away this week to be there with him.

‘This is an incredibly difficult time for her and their family.’

It’s at least the second time Derek has returned to hospital this month, after Kate, 55, shared an update earlier in July.

Speaking at the Tric Awards in London Kate told the publication: ‘He’s ok, he’s back in hospital actually, so that’s a development. There we are.’

Derek, 54, was first hospitalised with Covid in March 2020 and spent over a year in hospital before being discharged in April last year.

Covid affected Derek’s ability to communicate, which caused damage to many of his organs.

The former Labour advisor required round-the-clock care upon his return from hospital, prompting Kate to transform their family home to ensure it met his needs.

He has only been spotted on a couple of occasions outside the house since.

Over the past year, Kate has released two documentaries – Finding Derek and Caring For Derek – giving the public an insight into his recovery and what it’s been like for her looking after him since his return home.

In Caring For Derek, the presenter showed how she secretly flew Derek over to Mexico for specialist treatment after he suffered organ damage as the result of his illness.

He was due to return to Mexico for a month-long stint in March, but Kate has not revealed whether this took place or the outcome.