Kim Kardashian 's crying face has become part of meme culture the world over – and now even her daughter North has joined in mocking her mother.

After spotting a number of clips of her reality star mum on TikTok, Kim has revealed that her eldest has started taking the mickey out of her – specifically the moment she loses a diamond earring in the ocean in Bora Bora.

The famous scene, in which her then-husband Kris throws her into the ocean only for her to burst into tears after realising the loss of her expensive stud, has been lauded as one of the most iconic moments from the popular series, which is set to come to an end this year. 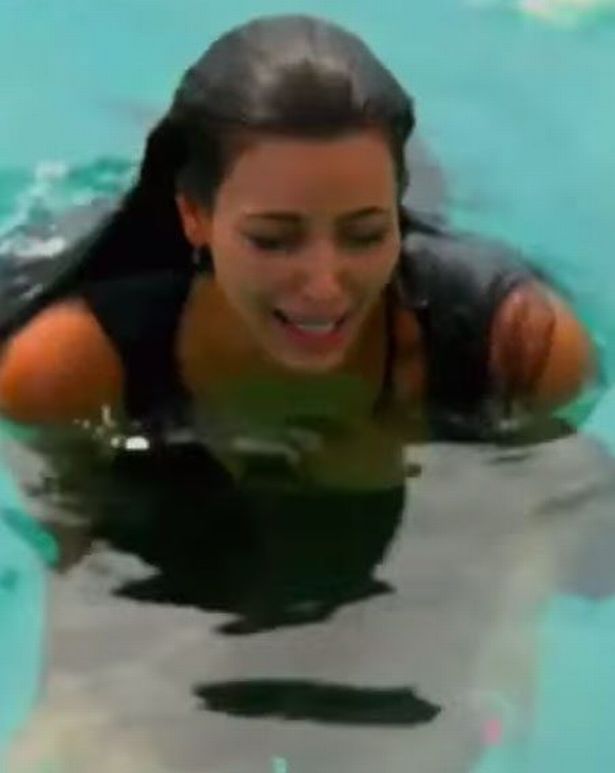 Speaking to her sister Kourtney's ex Scott Disick on the most recent episode, Kim says: "It's a popular TikTok where they do the crying scene from Bora Bora… pretty much all my crying scenes.

Kim, who recently filed for divorce from husband Kanye West, goes on to reveal that she is worried about her kids watching the show back, and is "hesitant" for them to see her previous relationship with Kris Humphries. 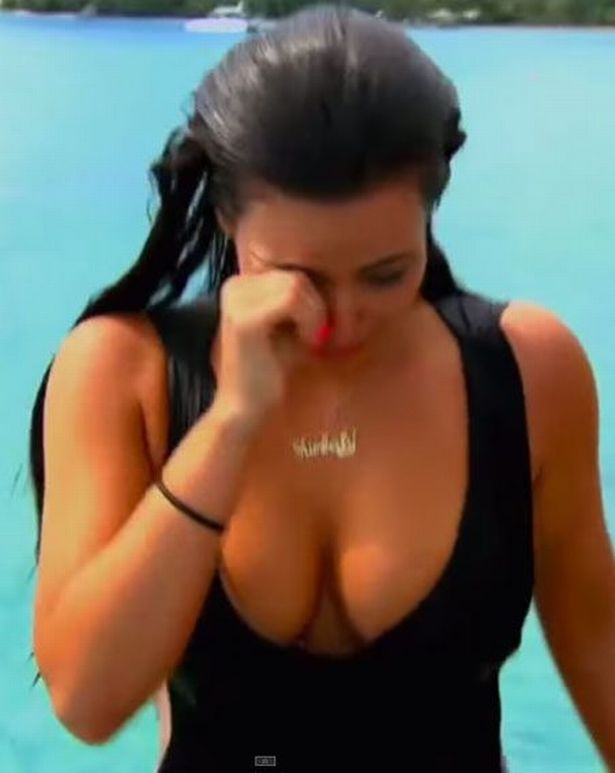 However, straight talking Scott replies: "At some point they're going to be interested in seeing everything.

"They're either going to do it without us or with us."

The longstanding show is set to come to an end in June after almost 14 years on air. Season one began with just eight episodes in 2007, and has garnered a huge fan base across the world since, catapulting the billionaire family to new heights of fame.

Announcing the news in September last year, Kim said: “To our amazing fans

“It is with heavy hearts that we’ve made the difficult decision as a family to say goodbye to Keeping Up with the Kardashians.

She added: “After what will be 14 years, 20 seasons, hundreds of episodes and numerous spin-off shows, we are beyond grateful to all of you who’ve watched us for all of these years – through the good times, the bad times, the happiness, the tears, and the many relationships and children. We’ll forever cherish the wonderful memories and countless people we’ve met along the way.

“Thank you to the thousands of individuals and businesses that have been a part of this experience and, most importantly, a very special thank you to Ryan Seacrest for believing in us, E! for being our partner, and our production team at Bunim/Murray, who’ve spent countless hours documenting our lives.”