Back on? Kylie Jenner raised eyebrows when she posted throwback photos with her ex-boyfriend Travis Scott, hinting that the former couple might be rekindling their romance.

“It’s a mood,” the makeup mogul, 22, captioned three photos of herself and Scott, 27, attending the Houston Rocket’s Western Conference Quarterfinals basketball game in 2017.

One day earlier, the Keeping Up With the Kardashians star posted a photo of herself wearing sneakers, which have yet to be released, that Scott designed for Nike. “BRB baby,” she captioned the snap. 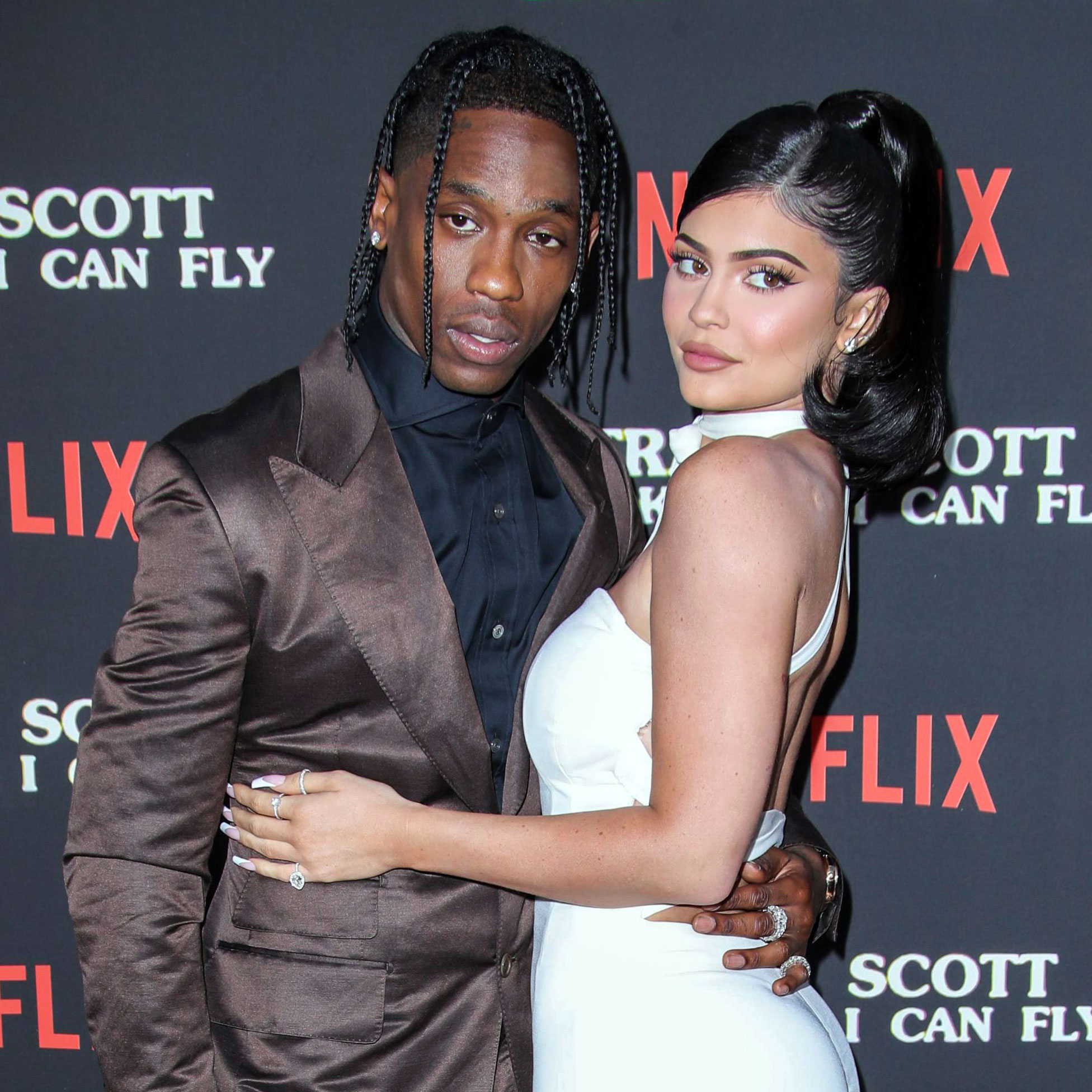 The pair — who share 2-year-old daughter Stormi — called it quits on their relationship in October 2019 after dating for more than two years.

“Kylie and Travis have been on and off at various times throughout their relationship,” a source told Us Weekly at the time. “Kylie still loves Travis and this isn’t considered a full breakup to either of them.”

Scott shared that Jenner still holds a special place in his heart in an interview with XXL Magazine in December 2019.

“I love [Stormi’s] mommy and I always will,” he gushed at the time.

Despite their breakup, the Life of Kylie alum and Scott have reunited multiple times for outings with Stormi. The trio were spotted at Disneyland in California in January and visited Sky High Sports in the Woodland Hills neighborhood of Los Angeles on Sunday, February 23. The “Highest in the Room” rapper was also in attendance at their daughter’s “Stormi World” birthday party earlier this month.

Kris Jenner revealed during her appearance on The Ellen DeGeneres Show on Thursday, February 27, that she didn’t think that her daughter and Scott’s relationship had become romantic again.

“I don’t know if they’re back together,” the momager, 64, shared. “They’re just great co-parenters.”

However, a source told Us on February 14 that Kylie and the “Sicko Mode” rapper are working on rekindling their romance.

“Everyone around Kylie and Travis is rallying for these two,” the insider said. “They are coparenting and hanging out more and more, working on getting back together.”

A second source added that although they are working on their relationship with each other, their top priority is Stormi.

“Kylie and Travis coparent great together and those close to them are hopeful that they officially get back together, but Kylie and Travis are doing their thing and trying to keep their current relationship status low-key and to themselves at the moment,” the second insider shared.