Mark Hoppus, 50, has been declared “cancer-free” after being diagnosed with lymphoma in April 2021. The musician took to his Instagram Story last night to share the happy news with his 1.3 million followers.

“My scan came back clean and I’m cancer-free.

“Thankful for every day I get to be here. Love you all.”

Mark has been taking to social media to give fans regular updates on his health battle since he was diagnosed last year. 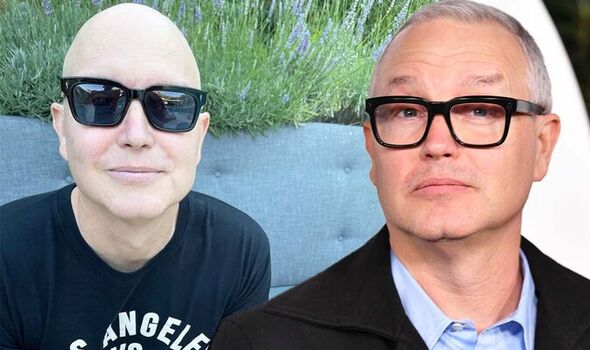 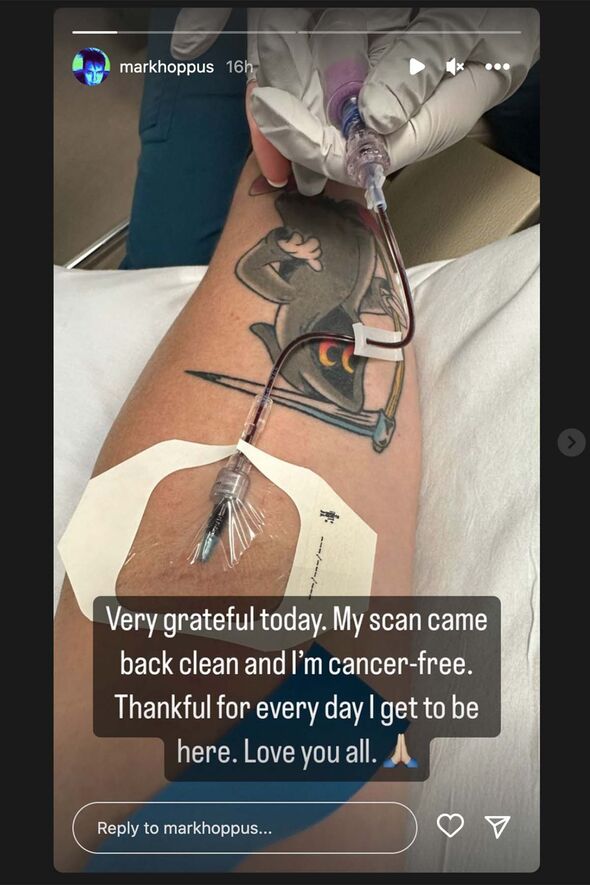 He initially disclosed accidentally on social media that he had received the news he had stage 4 diffuse large B-cell lymphoma.

The bassist later deleted the post and shared a statement explaining he had been undergoing cancer treatment.

He wrote: “For the past three months I’ve been undergoing chemotherapy for cancer.

“I have cancer. It sucks and I’m scared, and at the same time I’m blessed with incredible doctors and family and friends to get me through this.” 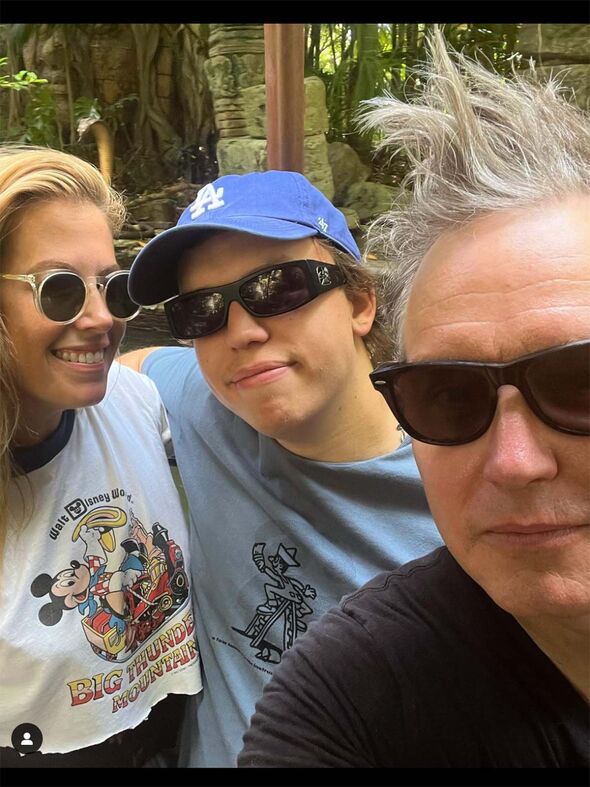 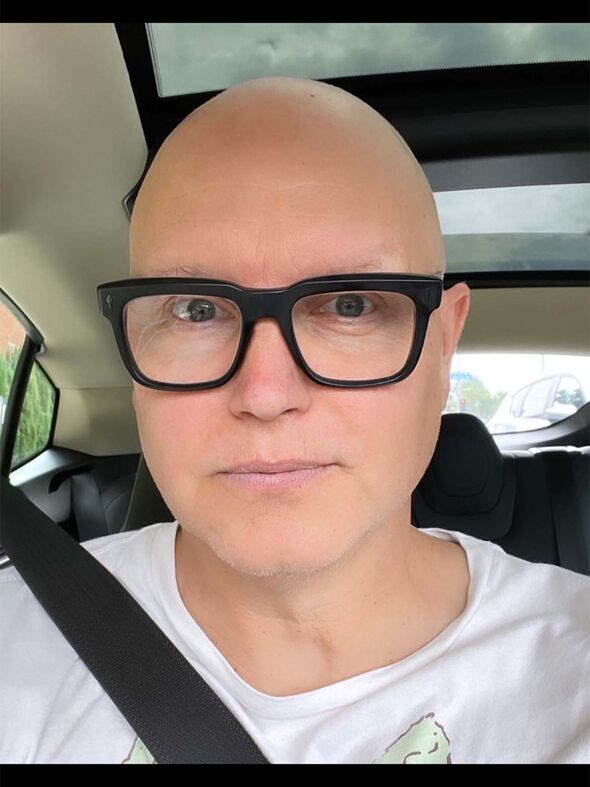 Back in December, Mark said his cancer diagnosis had left him in a “dark place” and with the feeling he was “due” some tragedy in his life.

He said: “I had a really dark time after finding out.

“I went through this whole period of like, not why me, but of course me. Why wouldn’t it be me?

“We’ve had so much good luck and good fortune, and things have kind of fallen into place for me specifically for so long, that of course I was due. I was due for something tragic.”

Mark went on to explain the connection between his health struggle with a song from one of Blink’s early days: Adam’s Song.

The track was written with suicide in mind, but after of his diagnosis, Mark explained, it had a new meaning for him.

“And so I’ve been listening to Adam’s Song, thinking, Yeah, tomorrow holds such better days.”

Mark also previously opened up about his thoughts on his diagnosis during a live stream of Blinko on Twitch.

“How am I feeling today? I feel much better than yesterday,” Mark told fans, who had been sending him their support.

He added: “Yesterday was hellish for me and I woke up today feeling better.

“I went for a walk, and I had a decent breakfast, and I haven’t felt like I was going to throw up today, so we’ll take it as a win.”