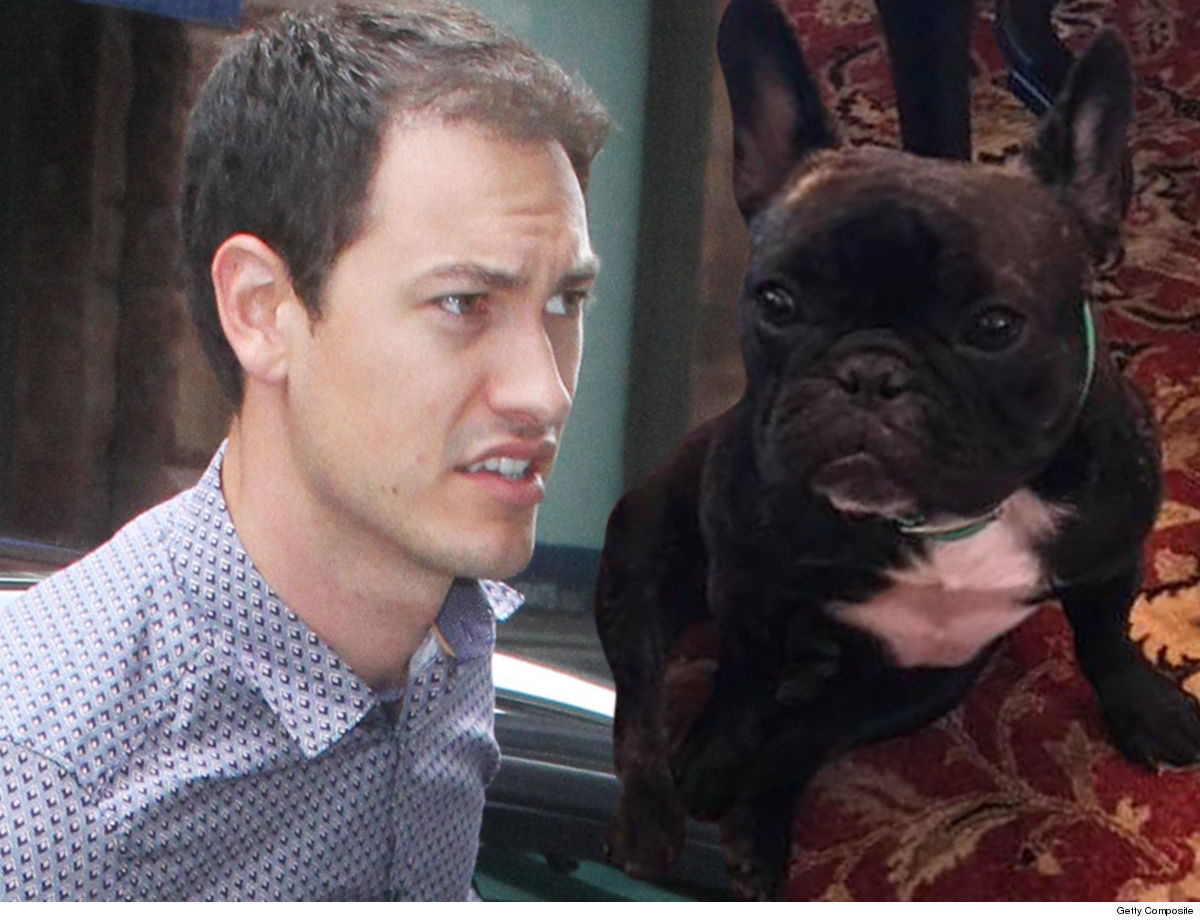 Joey’s wife, Brittany, says Luigi’s been missing since Monday, and she thinks he figured out a way to get past the fence at their home in North Carolina. 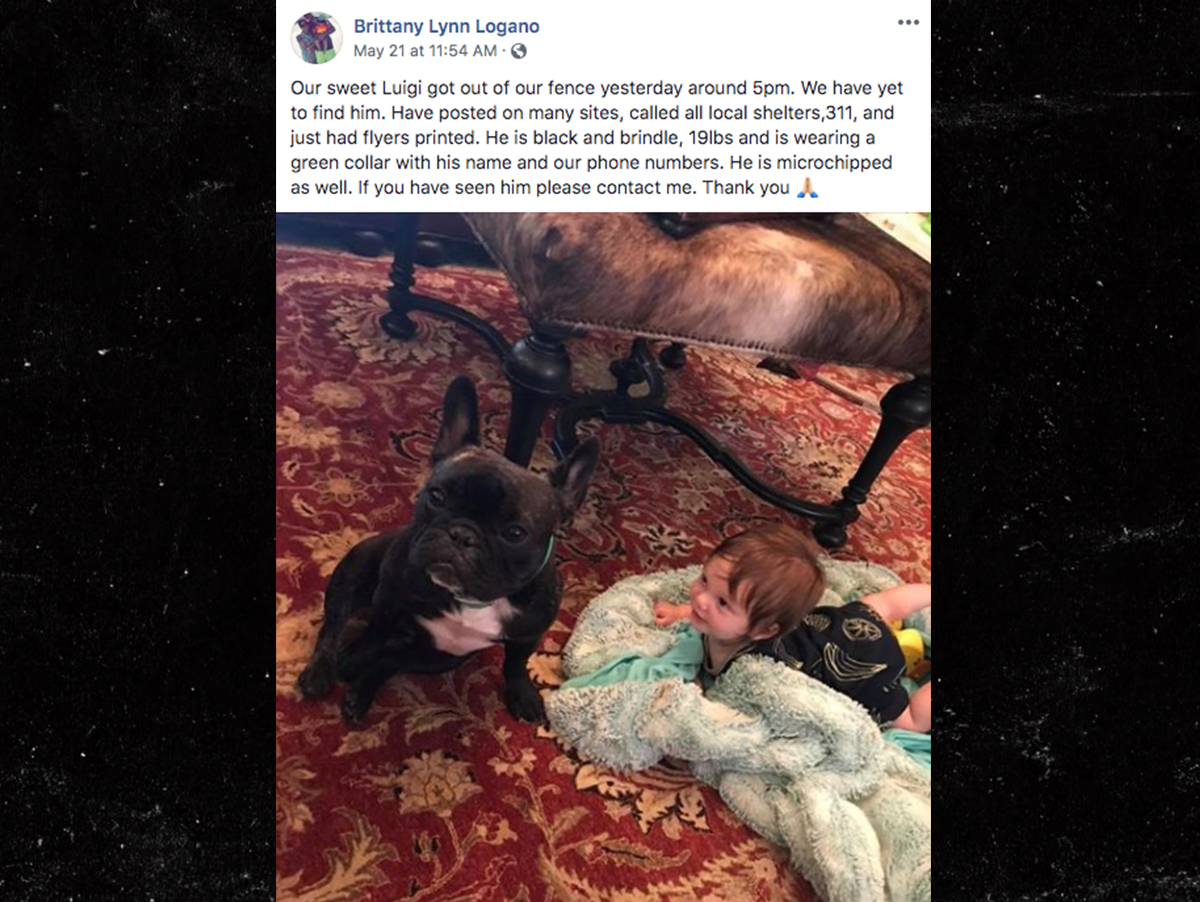 The Loganos say they’ve been calling around to local animal shelters, dialing 311 and have been putting up flyers all around their neighborhood in Charlotte — but to no avail.

Luigi is black and brindle, weighing in at 19 lbs and should be wearing a green collar with his name and a phone number for his parents. He’s also got a microchip implant, but apparently, that hasn’t helped his family find him. Poor little pup.

“We’ve learned that Frenchies are one of the most stolen dogs around,” Logano said. “It’s kind of sad that someone does that. It’s a member of your family. It’s a jerk move. Hopefully, we can figure it out.”