The Nolans made their name as one of the most popular bands of the Seventies – but away from the celebrity limelight, the Irish sisters’ feud led to a giant rift in the family. After the death of Bernie Nolan at age 52 from breast cancer in 2013, the siblings sought to repair their fallout for fear of missing more of one another’s lives. Recently Anne, 69, and Linda, 61, were both diagnosed “days apart” with devastating disease after they finished filming their Sky TV show in March and had previously been declared cancer free. The heartbreaking news has rocked the family and confirmed concerns of the sisters who lived in fear knowing it was likely to return.

Anne confessed that she was scared for her life after her sister Linda spoke out about her incurable breast cancer diagnosis three years ago.

The revelation led Ann to remember her own battle with the disease in 2000 when at 49 she discovered lumps in her breasts, which were removed before she underwent chemotherapy and radiotherapy.

After the treatment, she spent more than 17 years in remission before her sister’s candid words about her diagnosis gave her haunting flashbacks to her own struggle.

She told the Daily Star on Sunday: “When I found out about Linda my first thought was about her. But then I did start to feel scared for myself.

“I thought, ‘Is this going to happen to me as well?’, I know that’s selfish but you can’t help but think it.”

The star explained that her anxiety over a relapse heightened over the years, adding: “Whenever I get a pain somewhere or I feel ill my first thought is always ‘Is this going to be cancer?’ 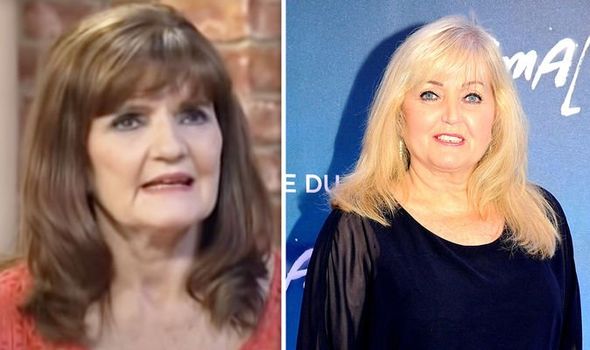 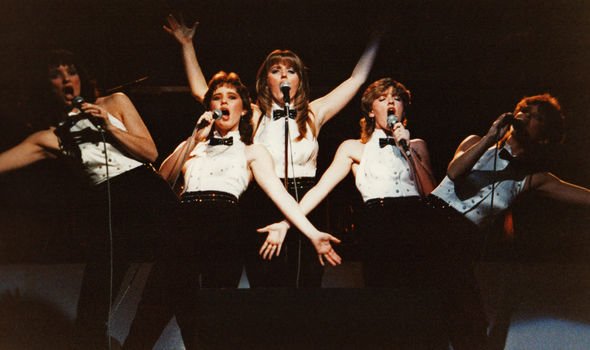 “It’s difficult not to think about it. That’s just something I live with.”

During a candid interview with Blackpool Live about her diagnosis in 2017, Linda revealed she was lucky it was identified after she broke her hip.

“At the moment it’s just located in my hip, so it was the fall that manifested it and brought it to their attention… I think it was Bernie up there giving me a shove!”

Later on ITV’s ‘Loose Women’, she revealed: “I’m not going to let it take me. I’m going to give life my all. There are so many things I want to do. 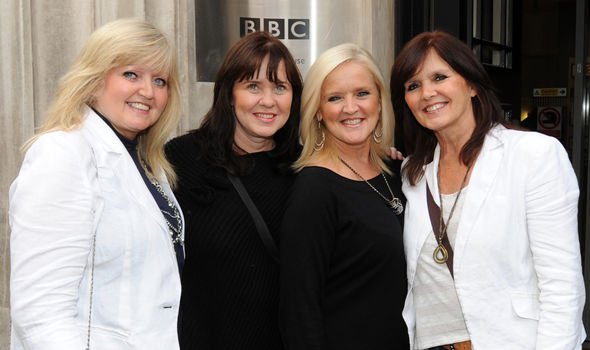 “I know it sounds silly but I really want to fly first class. I don’t know how long I am going to be here, but I’ve got another chance to do things.”

The emotional confessions came before their recent diagnoses where Anne was told she had stage three breast cancer and Linda found out about her incurable liver cancer.

They were given the grave news several days apart after they had returned from filming TV show ‘The Nolans Go Cruising’ in March.

This month, Anne and Linda bravely posed for a photoshoot and pledged to fight the disease, after chemotherapy treatment led them to lose their hair.

Last weekend before the shots were released, Colleen Nolan’s management team wrote: “They’ve beaten it before – they can beat it again.”