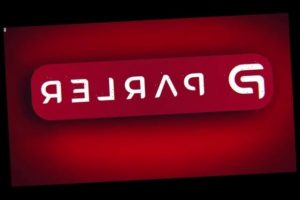 Epik said the company had not been in any communication with Parler leadership, but railed against the press and other social media companies 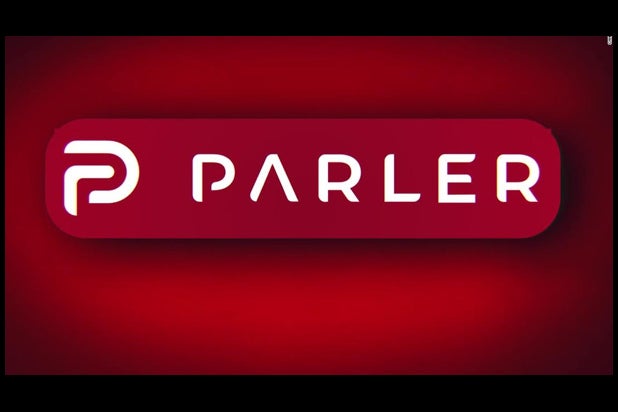 Parler is now registered to Epik, a domain hosting service, according to public records.

Representatives for Epik did not immediately return calls from TheWrap. A Monday statement from senior vice president of communications Robert Davis, however, said the company had “had no contact or discussions with Parler in any form regarding [the] organization becoming their registrar or hosting provider.”

The statement also took aim at the media: “We have received a number of media requests for comment and story inclusion. Many seem intent to rehash prior falsehoods, and grossly inaccurate distortions regarding content that we declined to support.”

Multiple paragraphs of Davis’ statement were dedicated to lambasting the press and comparing actions surrounding last Wednesday’s Capitol riot to “those that we have have all witnessed over the past seven months.”