Prince Harry Returns to U.S. After Reuniting With Prince William

Home again. Prince Harry has returned to the U.S. after spending one week in England to unveil the Princess Diana statue with his brother, Prince William.

Those Smiles! William and Harry Reunite at Diana’s Statue Unveiling

The Duke of Sussex, 36, landed at LAX airport on the morning of Saturday, July 3, and he tried to keep a low profile in a grey baseball cap, black face mask, white polo shirt, black trousers and grey New Balance sneakers. He was escorted out of LAX by a VIP service team, according to photos obtained by the Daily Mail. Airport employees brought him through a private exit where a white SUV was waiting for him. 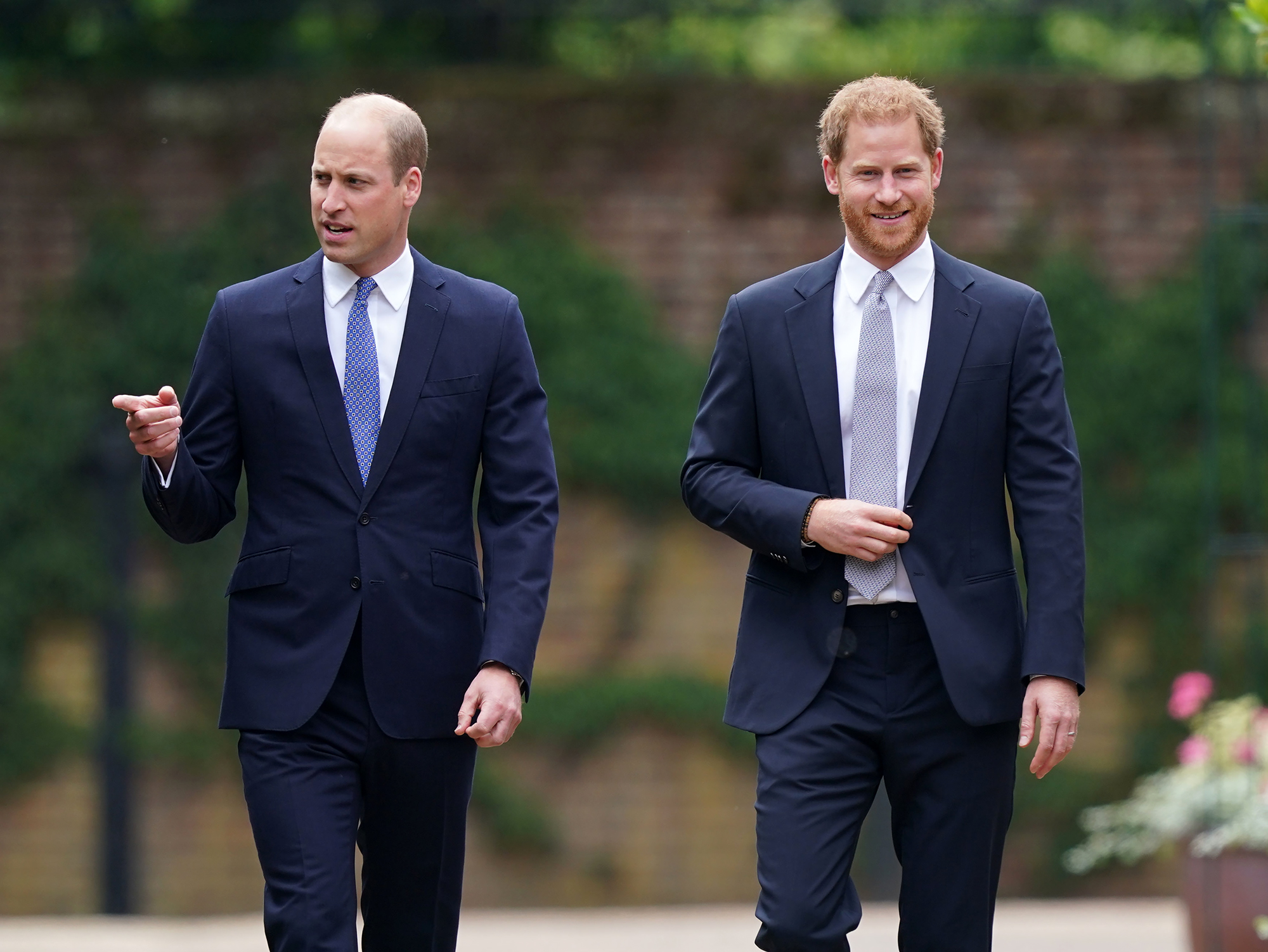 Harry attended the unveiling at Kensington Palace solo as did William, 39. Their family members decided a tiny guest list would be best to keep the focus on the tribute to Diana on what would’ve been her 60th birthday. Diana’s siblings, Earl Charles Spencer, Lady Sarah McCorquodale and Lady Jane Fellowes, joined her sons for the celebration.

“The royals wanted to keep it very personal and not have many family members in attendance since that would be a takeaway from the special moment,” a source told Us Weekly exclusively last week. “This wasn’t a last-minute decision; it was decided on a few weeks ago that the other royals wouldn’t be attending. Meghan [Markle] just had her baby, [Duchess] Kate watched from afar with the kids, and same with the Queen. Charles had said he didn’t want to be a distraction.”

The small ceremony allowed William and Harry to show some unity amid their feud. Though they reunited at Prince Philip‘s April funeral, the two allegedly started arguing the second they were behind closed doors. William has taken issue with Harry’s candid interviews about his mental health and how the royal family affected that. Harry, meanwhile, was said to be furious that William believed accusations that Meghan, 39, bullied staff members.

However, the birth of Lilibet Diana made the men determined to put the past behind them.

“They didn’t mend the bond at the funeral,” another insider told Us in June ahead of the statue reveal. “But since the baby, they want to move forward. Both brothers are ready to move past the rift and have a good relationship again.”