Staying close. Prince William and Duchess Kate might continue to homeschool Princess Charlotte even if her school opens in the summer after closing for months due to the coronavirus pandemic.

The duke, 37, and Duchess of Cambridge, 38, are considering keeping Charlotte, 5, at home even if Thomas’s school in Battersea — where she and Prince George both attend — makes the decision to resume in-person classes this summer, according to the Sunday Times. 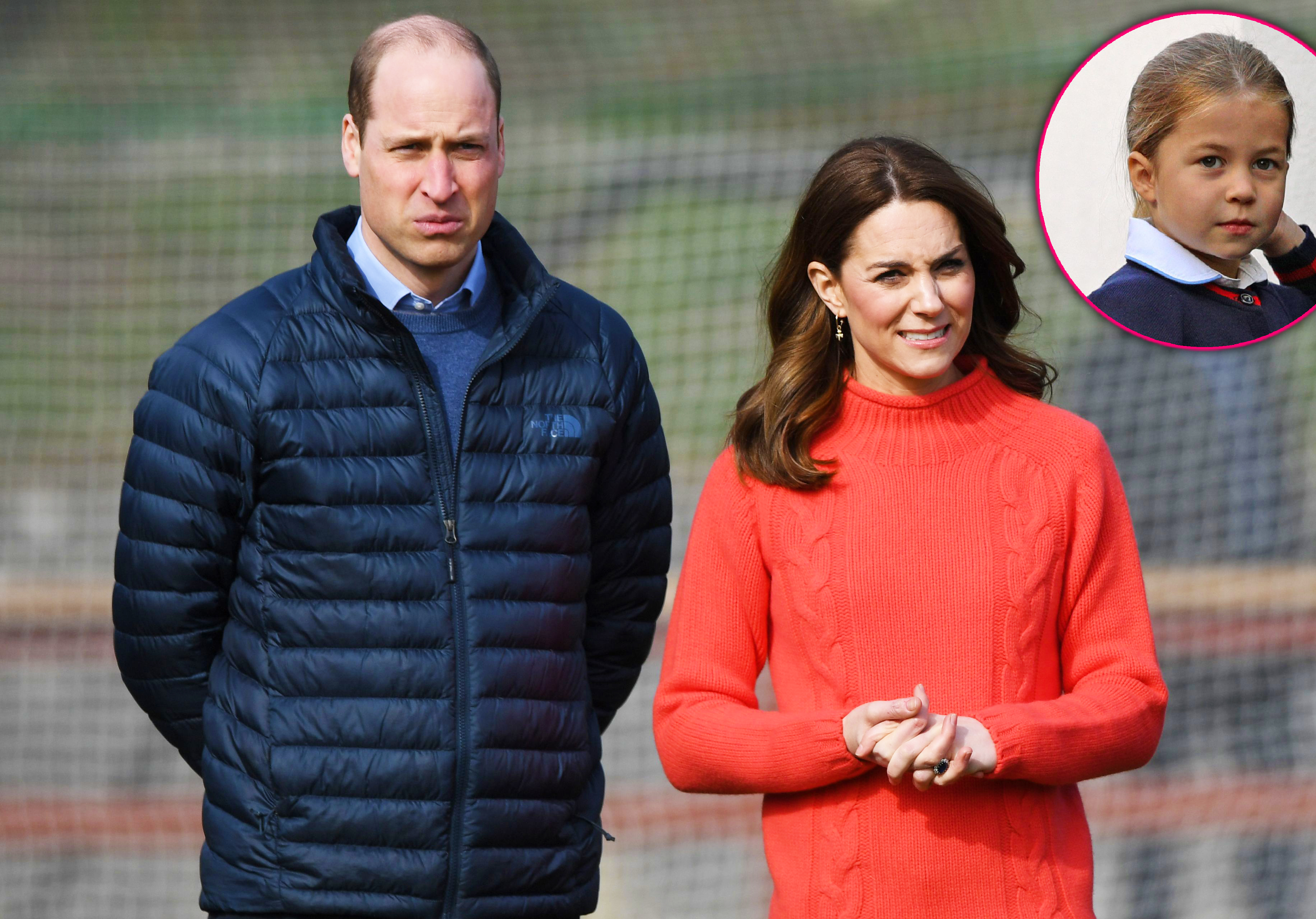 If the school does reopen, it will be expected to comply with the U.K. government’s guidance rules and only bring back students in “reception, year 1 and year 6,” the paper reports. Although Charlotte is in reception, George, 6, is in year 2 and is not in an eligible group to return. However, the royal couple want to keep their children together and might not send Charlotte back to school without George.

A source told Us Weekly in April that Kate was “always against” homeschooling her children but now “doesn’t have any choice.”

“St Thomas’s school is closed due to the COVID-19 pandemic and George and Charlotte are being taught online at Anmer Hall,” the insider said at the time. “When it comes to running quality online education, St Thomas’s is up there with the best.”

Kate — who also shares her 2-year-old son, Prince Louis, with William — has laid down some ground rules for her children while they are learning at home. They aren’t allowed to use iPads, computers or other electronics and their TV time is limited. The source revealed that it’s taken George and Charlotte “a while to adjust” as they shifted to homeschooling.

“Being educated from home is a shock to the system for [them],” the source explained. “To begin with, they were easily distracted and wanted to play together instead of sitting at a computer, but Kate’s now got them into a routine. … [She] is mainly in charge of the homeschooling and playtimes, but William is also very involved too.”

Kate revealed in an interview with ITV on May 7 that George has found it especially difficult to adapt to a new way of learning.

“George gets very upset because he just wants to do all of Charlotte’s projects. Spider sandwiches are far cooler than literacy work!” she explained.

Despite the challenges, the kids have had some fun moments during homeschool. Kate shared in a video chat with veterans on May 8 that her children were working on a special school project to commemorate the 75th anniversary of the end of World War II.

“The school has sent all the children a challenge, and they’re currently learning the lyrics to the song ‘We’ll Meet Again,’” Kate told residents at Mais House. “It’s been really lovely having that playing every day.”