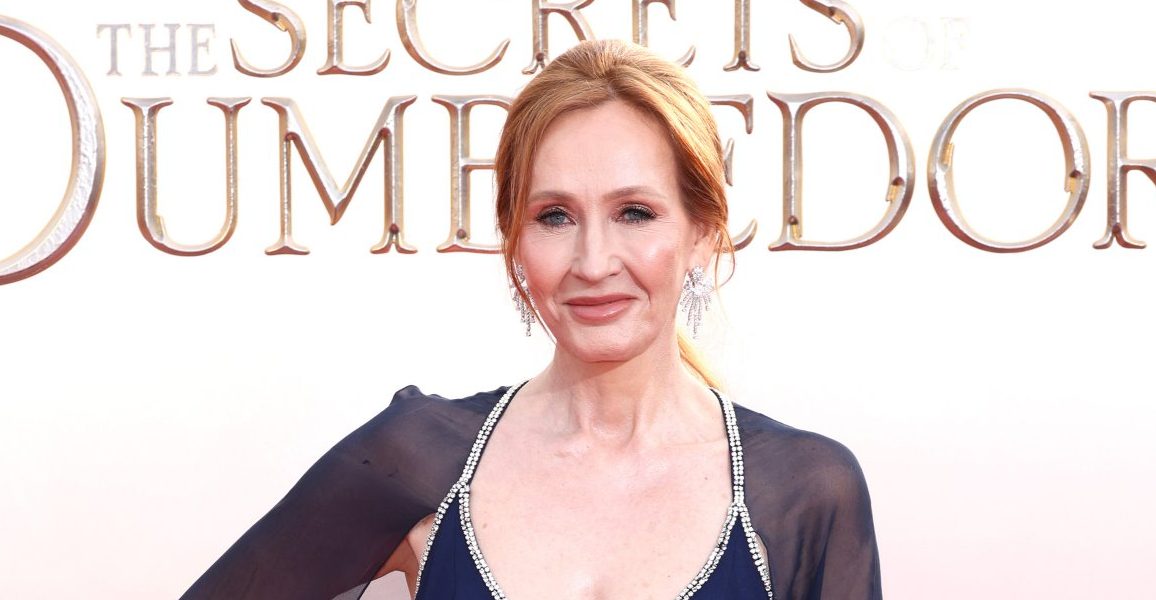 The real-life Quidditch leagues have officially changed the sport’s name to distance themselves from the Harry Potter author, JK Rowling after her views on trans people.

Rowling invented the fictional sport as part of her best-selling book series Harry Potter, which was turned into smash box office success in the film franchise that began in 1997.

In the first book, Harry Potter and the Philosopher’s Stone, pupils at Hogwarts School of Witchcraft and Wizardry are taught about Quidditch which sees two teams fly on broomsticks and score points with four types of balls.

The game – which is immediately won if the player known as the Seeker captures the Golden Snitch – has thousands of real-life players who simulate the match without the magical broomsticks.

However, the US Quidditch and Major League Quidditch have decided to rename the popular sport to Quadball due to copyright issues and Rowling’s ‘anti-trans positions’.

In a lengthy statement the league wrote on Tuesday: ‘[The new name] opens unprecedented opportunities for growth, exposure and partnerships. It is a game changer and we are looking to make the most of it.’

The governing body for US Quidditch changed its name with immediate effect, while Major League Quidditch said that the new name would come into effect after the 2022 MLQ Championship in August.

Warner Bros has also trademarked the name ‘quidditch’ as they own the movie rights to the franchise.

Rowling has sold more than 500million copies of the seven-book series since it was first published and is thought to be the world’s richest living author with a reported net worth of $1billion.

The best-selling author first came under fire for her trans views back in June 2020, as she opposed the idea that menstruation should be regarded as gender neutral.

Rowling tweeted: ‘”People who menstruate”. I’m sure there used to be a word for those people. Someone help me out. Wumben? Wimpund? Woomud?’