Rachel Riley, 33, and Pasha Kovalev, 39, are excitedly awaiting the arrival of their first baby, which is due to be born before Christmas. However, the Countdown host has admitted the prospect of becoming parents is “scary” for her and the former Strictly Come Dancing professional.

Fortunately, Rachel was recently given the opportunity to test out being a mum as she took part in new reality series My Famous Babysitter on W.

Speaking about the experience to The Mirror, the presenter said: “It’s crazy how the universe has plans for you.

“At the end of last year I was thinking about a family and I guess this show is the only way you can try before you buy with kids!”

She went on to reveal: “Pasha and I are honestly really excited. 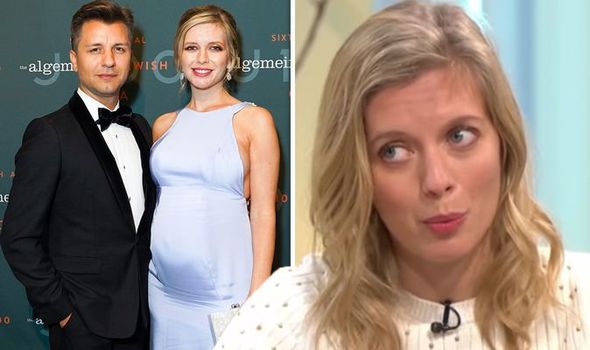 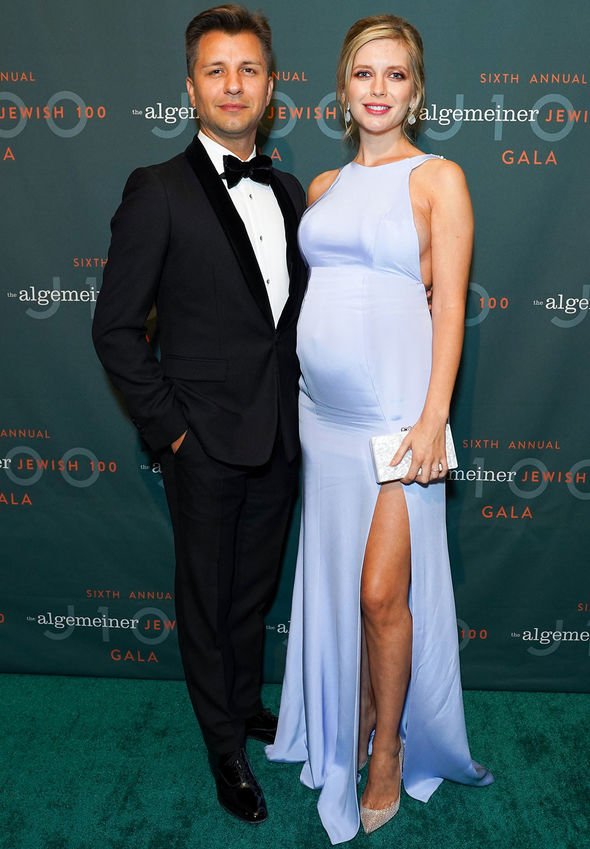 “It’s scary and exciting all at the same time. Our parents are over the moon and so are our friends.”

The TV personality then divulged her concerns that neither her or Pasha would take on the role as the “disciplinarian” with their child.

She told the publication: “I don’t think either of us will be a disciplinarian.

“I think we might have a shock in store when the little one’s drawing with crayons all over the wall!” 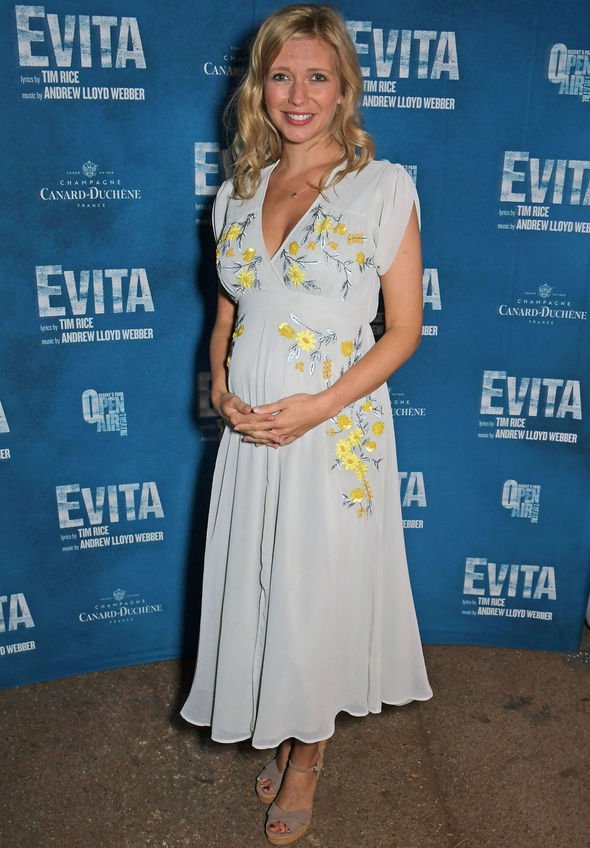 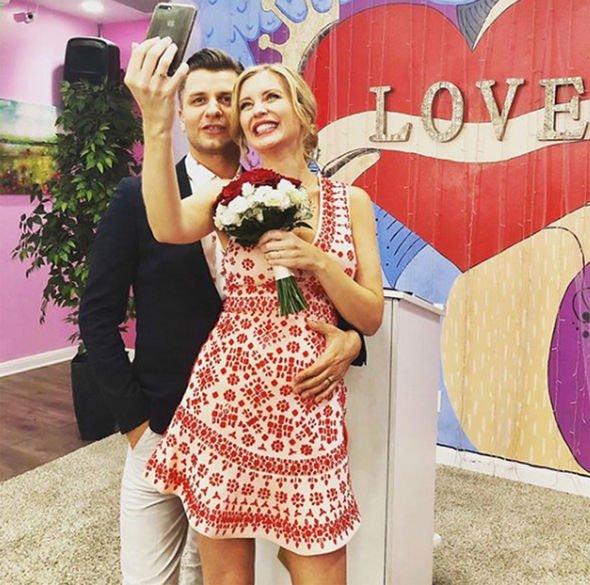 Rachel added: “It’s quite possible our little one is going to have both of us wrapped around their little finger!”

The star’s admission about her attitudes towards parenting comes after she responded to a “flirty” admirer.

In view of her 656,000 followers, the Countdown favourite shared a snap of herself alongside 97-year-old Harry at the Royal Voluntary Service as he appeared to blow a kiss in her direction.

Rachel told fans the gentleman playfully flirted with her at the voluntary centre but she had to shut down his advances as she revealed she was married and expecting a baby.

“Me: It’s too late for us Harry! Points to wedding ring, points to bump.”

She continued: “Harry: It’s not mine is it?!

“Such a character! Really lovely to see the difference the volunteers make.”

Earlier in the day, Rachel shared a clip where she was seen visiting Mill End Lunch Club to meet volunteers and witness how Royal Voluntary Service (RVS) provides older people with a chance to eat a nutritious meal in the company of others.

The pregnant mathematics expert tweeted: “Many older people don’t get to share meals with family or friends. @RoyalVolService lunch clubs, run by volunteers, are a lifeline for many older people across the country!