Good Morning Britain presenter Ranvir Singh, 43, and Giovanni Pernice, 30, became the latest dancing duo to leave Strictly Come Dancing 2020 last weekend. In a new behind-the-scenes post, she was seen leaving her dance partner confused as she apologised to him during rehearsals.

The pair could be seen practising for their Viennese waltz routine in an unaired moment on the show’s Twitter page.

After being spun around by her pro partner as part of the dance, Ranvir was then heard apologising to him.

But seeming confused with her apology, Giovanni asked: “What are you sorry for?”

Replying, she laughed: “Just generally for being her.” 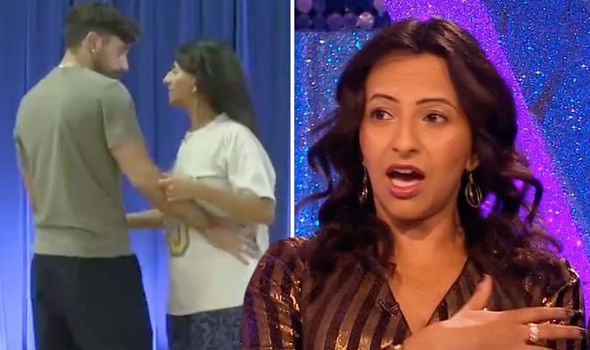 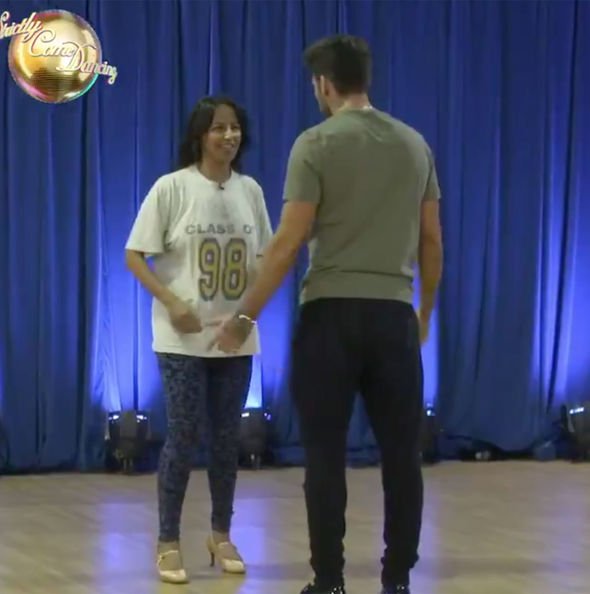 Ranvir previously admitted the show was out of her comfort zone, but this didn’t stop her from getting to the semi-final.

The presenter became a firm favourite in the early stages of the show with her impressive efforts.

However, last weekend, she was eliminated from the show after a dance-off with Jamie Laing and Karen Hauer.

Judges Motsi Mabuse and Craig Revel Horwood split the vote with who they wanted to save, prompting head judge Shirley Ballas to make the final decision and send the pair home. 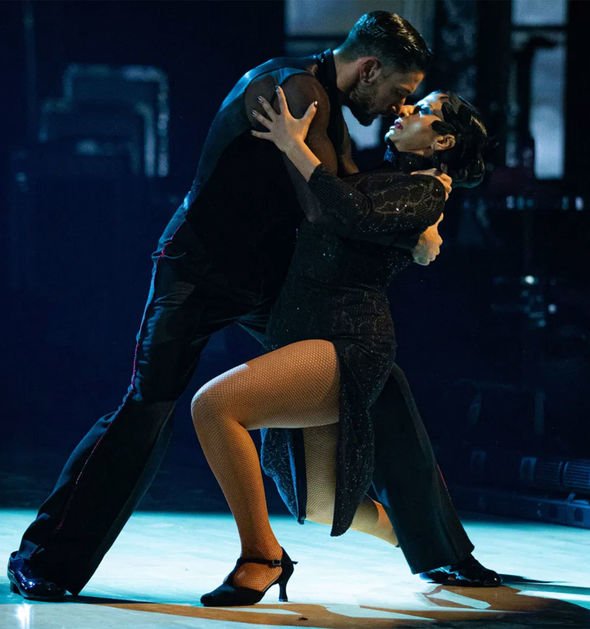 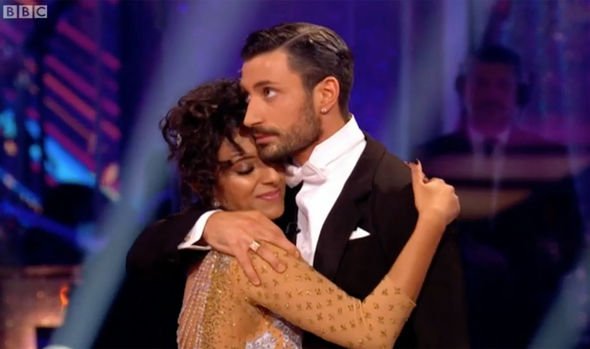 During their time together on the show, fans speculated the duo could turn into more than friends.

Rumours continued after Giovanni planted a kiss on his dance partner’s head after their Waltz routine.

One viewer wrote: “I can’t wait for Giovanni and Ranvir’s wedding. They love each other.”

A second commented: “Honestly don’t blame Ranvir if she ends up with Giovanni at the end of the series, I mean look at him!!! They’ll be one hot couple. #strictly.”

Following their exit, the pair discussed their up-close routines on Strictly: It Takes Two.

Giovanni said: “I felt when we were on the dance floor, I was very happy with all of the performances.

“With ballroom, there has to be a connection to deliver a good ballroom.

“Otherwise, if there’s no connection between your partner, you can’t feel anything.”

Discussing a potential romance, she told The Mirror: “We both find the idea that we might get hit by the curse very funny – he is a 30-year-old man!”

Ranvir’s Strictly co-star Jamie Laing added of the pair: “They have such a funny relationship, like brother and sister.

“He is so competitive and she is so laid back and it makes him furious. It’s hilarious.

“I just don’t see how the curse can happen.”