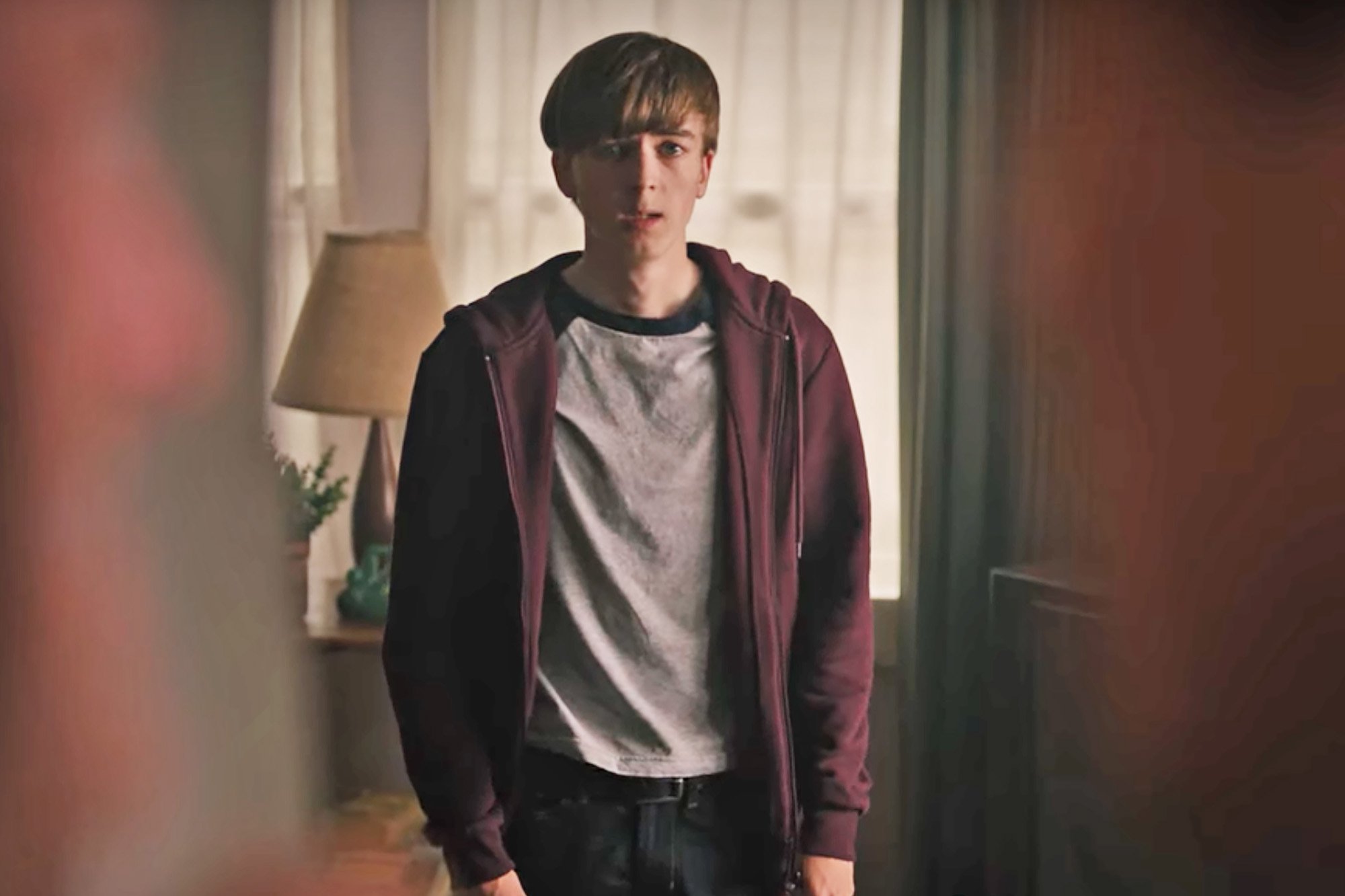 Riverdale actor Ryan Grantham has been sentenced to life in prison after pleading guilty to murdering his mother, Barbara Waite, in 2020.

The actor, known for playing Jeffery Augustine in the US teen drama, was sentenced on Wednesday at in British Columbia, Canada Supreme Court, TMZ reported.

He will not be eligible for parole for 14 years.

He shot Waite in the back of the head as she played the piano in their home on March 31, 2020, in Squamish, north of Vancouver.

The court heard that Grantham had rehearsed the killing of his mother, approaching her secretly with a gun in the days prior, and also filmed a four-minute confession video afterwards, where he showed the body.

Following the shooting, he left his mother’s body in a pool of blood and drove as far as Hope, BC, approximately 130 miles by road.

Before setting off, he hung a rosary from the piano and arranged candles around Waite’s body, which was discovered that evening by his sister after she became concerned following numerous missed texts and calls.

Having tested one of the Molotov cocktails in a remote area, Grantham did not make it any further to Mr Trudeau’s home, instead reportedly turning around with thoughts of committing mass violence and murder on Vancouver’s Lions Gate Bridge or at Simon Fraser University, where he was enrolled as a student.

He instead later drove to Vancouver police headquarters to turn himself in, confessing to killing his mother.

According to the publication, prosecutors referenced psychiatric reports that agreed Grantham was ‘going through an intense period of clinical depression’ and was experiencing urges to commit violence and kill himself.

The experienced gun user and former member of a gun club also had a cannabis use disorder.

The defence pointed to mental illness playing a major role in Grantham’s behaviour and said that he feels ‘significant remorse’, as well as highlighting his previously clean record and age – 21 – at the time of the crime.

At a previous hearing, Grantham apologised for his actions in a statement and said he had ‘no excuse’, calling his mother a ‘caring and compassionate’ woman who had done nothing to deserve what he did to her.

‘I cannot explain or justify my actions. I have no excuse,’ he said. ‘It hurts me to think about how badly I’ve wasted my life.

‘In the face of something so horrible, saying sorry seems so pointless. But from every fiber of my being, I am sorry.’

Grantham, who also appeared in iZombie and Supernatural as well as Diary of a Wimpy Kid and The Imaginarium of Dr Parnassus, played Jeffery Augustine in a 2019 episode of Riverdale, a character crucial to the exit of Fred Andrews (Luke Perry).