Sara Haines returns to ‘The View’ as a regular co-host 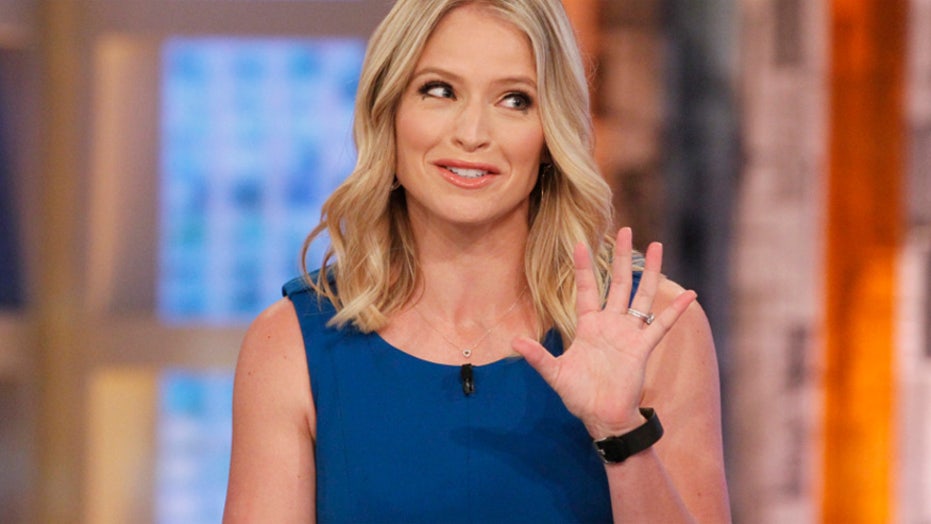 The 42-year-old commentator and co-host teased her return to the iconic show from her couch in an Instagram post that was shared with her 301,000-plus followers.

“Loving all of my ‘views’ right now,” Haines wrote on Saturday. “This mug has seen enough of the couch and is ready to return to the @theviewabc table (metaphorically speaking in these times) next week!!! We are overdue for some good times in 2020 – let’s do this!!”

She left the gig in 2018 to co-host the third-hour block of Good Morning America (rebranded to GMA Day) with retired pro football player Michael Strahan. The show, which started out as “Strahan & Sara,” eventually added on actress Keke Palmer as a permanent co-host after a successful stint of guest hosting last year.

However, “Strahan, Sara and Keke” stopped airing new episodes in March, which had led to Haines’ return to “The View” as a recurring guest co-host.

Haines will be taking over journalist Abby Huntsman’s spot, who left “The View” in January to reportedly help her father with his gubernatorial campaign in Utah after spending two seasons on the show, according to Deadline.

Season 24 of the show is set to premiere on Tuesday, Sept. 8.

"I grew up watching ‘The View,’ and what this show stands for – different women, different backgrounds and different points of view – just speaks to my soul," Haines said in a statement issued by ABC. "I feel like I caught a shooting star twice. To once again be a part of the dialogue where I can share, discuss, and disagree alongside these powerful and strong women is a tremendous honor. I feel very lucky."