Home » Celebrities » SpaceX Blasts Off to Crash Into an Asteroid

SpaceX Blasts Off to Crash Into an Asteroid 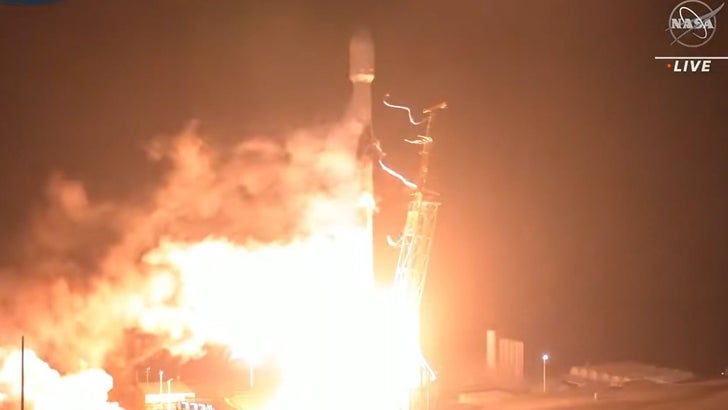 A SpaceX rocket blasted off Tuesday night for a mission of self-destruction … and its end game is to save planet earth!

NASA commissioned Elon Musk‘s rocket company to hurl a Falcon 9 rocket into a nearly year-long journey which will end with the spacecraft bashing into a faraway asteroid. 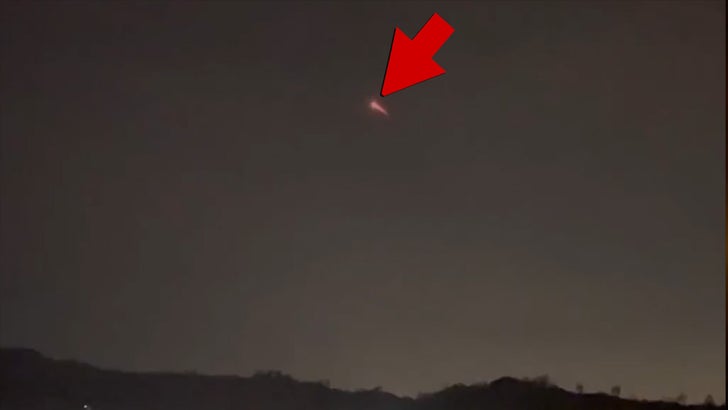 Scientists want to see if the impact could actually change the asteroid’s trajectory … something that could be lifesaving if it were headed toward mother earth.

The spacecraft — dubbed DART, short for Double Asteroid Redirection Test — left earthly terra firma at Vandenberg Space Force Base in Cali … and the whole thing is kinda like a ripoff of “Armageddon.” 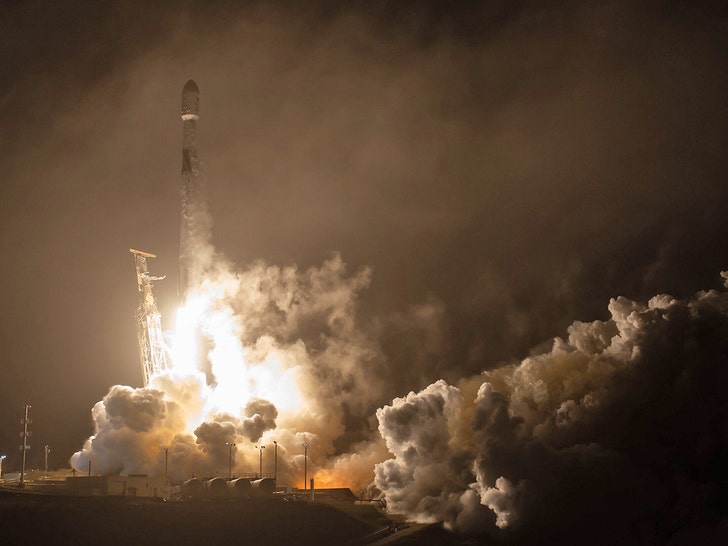 DART is supposed to violently connect with Dimorphos — an asteroid that measures 525 feet across — at a speed of 15,000 MPH.

Scientists say the impact will not destroy the asteroid … but the goal is to change its orbit. 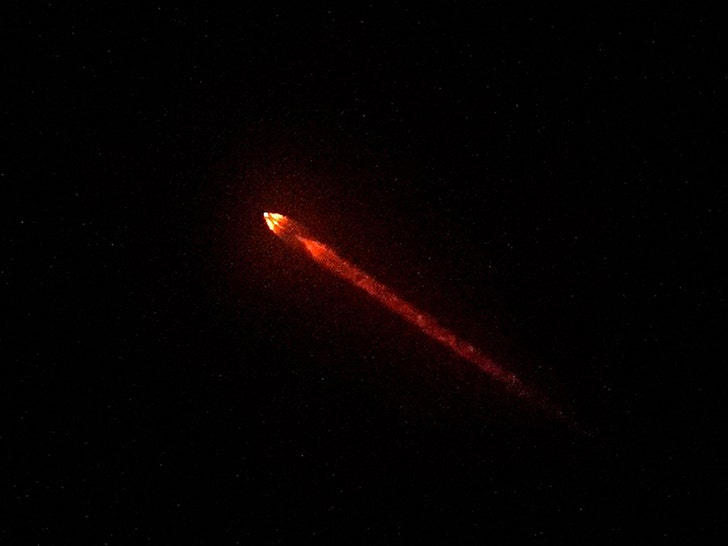 It’s complicated, but if the asteroid moves for a minimum of 73 seconds, the mission is considered a raging success!

The length of the mission puts civilian rocket launches to shame … DART will travel 6.8 million miles from earth. Take that, Shatner!