Stacey has made headlines in recent weeks with her cleaning hacks – which include hanging pots and pans on a curtain rail – and sceptics have accused the Loose Women star of “copying” her close pal Mrs Hinch. 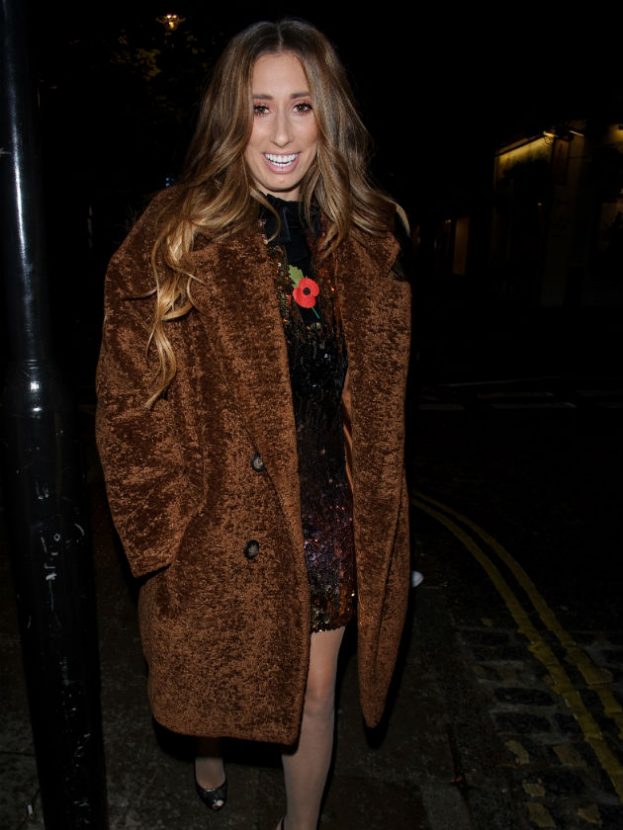 But the two ladies proved there’s no bad blood between them as they reunited on Sunday night to watch Stacey’s beau, Joe Swash, perform on Dancing on Ice.

Stacey, 30, shared a selfie of the pair cosied up together and wrote, “When they try to pit you against each other but there’s no gaps here for your cruel wedges #friendsbeforebellends #taptotidy #hinching.Women supporting women is what it’s all about! Happy Sunday everyone.”

And Mrs Hinch was quick to echo Stacey’s defiant message, reposting it on her own Instagram.

When they try to pit you against each other but there’s no gaps here for your cruel wedges ? #friendsbeforebellends #taptotidy #hinching ? Women supporting women is what it’s all about. Happy Sunday everyone ?

The pair grew close after giving birth at a similar time last year and have never looked back. In fact, Stacey counts Mrs Hinch as such a close friend she thinks their relationship is “meant to be”.

Earlier this month the mum-of-three paid tribute to her friend and said, “Stacey & Sophie X Rex & Ronnie. Some things are just meant to be…. I don’t know if this sounds silly but sometimes do you ever meet people in life and just feel like something else had a part to play in it?

“That no matter what paths you chose, somewhere, somehow you would have met them because it was meant to be. Whatever it is, fate, destiny I’m bloody over the moon about it @mrshinchhome.” 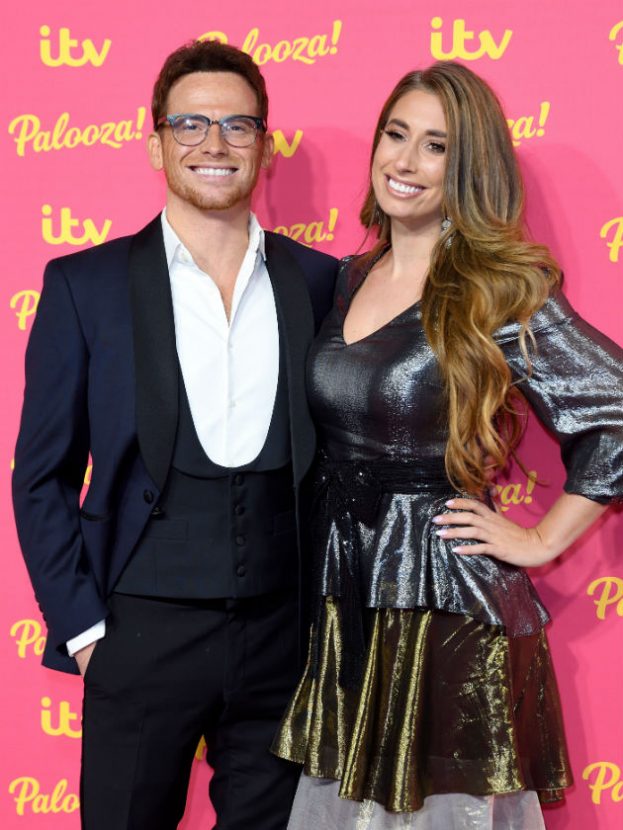 Despite Instagram users begging Stacey to “stop trying to be Mrs Hinch,” the reason behind her relentless need to tidy and organise is actually be fuelled by “debilitating” anxiety.

Opening up about what sparks her anxiety, Stacey said, “It can be really menial things, like my fridge cabinet might not be organised, and I know that sounds ridiculous, but I could be thinking about that all day. And then eventually it will spiral off into, ‘if that’s not organised, then my life isn’t organised’.

“And it gets worse and worse to the point where it feels like you can’t breathe.”