Stacey Solomon admits 'anxiety' as Joe packs for his stag do

Stacey Solomon, who usually posts lengthy Instagram stories daily, has mysteriously gone offline after her fiancé Joe Swash was photographed chatting to a blonde partygoer on his stag do. The Loose Women star previously admitted she was “so nervous” about Joe going away for the party, so her social media silence will undoubtedly spark concern for fans.

It comes after Joe, 40, was photographed chatting to a woman as he enjoyed his Ibiza stag do with some pals.

The former EastEnders actor jetted off to Ibiza on Friday after his fiancée Stacey Solomon shared her fears ahead of the raucous affair.

Stacey has since gone silent for over 24 hours and her last Instagram post was uploaded four days ago.

However, Stacey occasionally takes unexplained breaks from social media for the weekend while spending quality time with her family, so fans may have nothing to worry about. 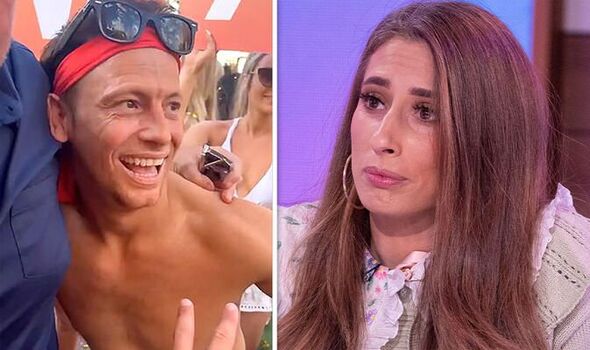 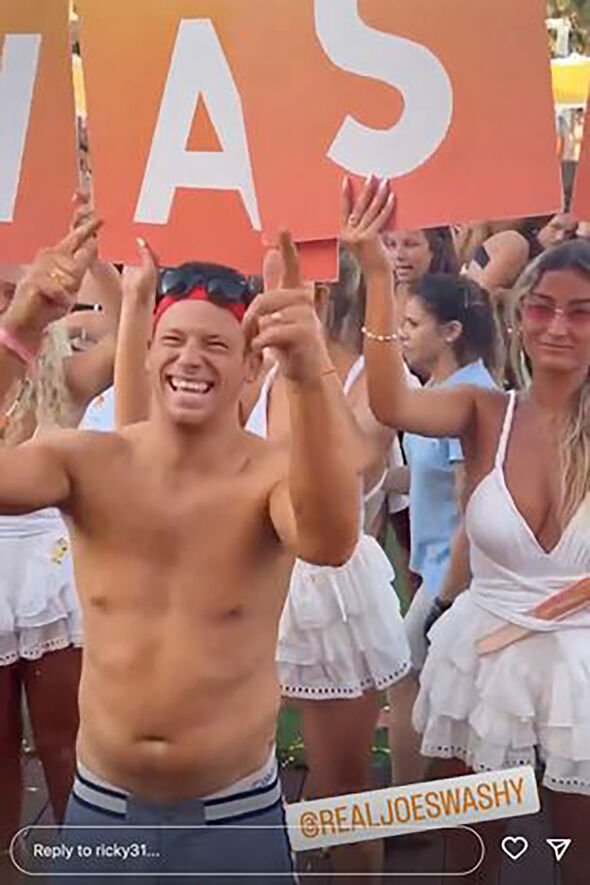 Joe embarked on his stag do this weekend with the likes of comedian Rob Beckett, EastEnders’ Dean Gaffney, and Stacey’s dad Dave on the guest list.

During the holiday, in pictures obtained by The Sun, Joe was seen chatting to a blonde beauty on a night out and later holding his head in his hands as he chatted with a mate.

Express.co.uk has contacted a representative for Joe for comment.

Joe – who appears to be absolutely devoted to his partner Stacey – was most likely hungover, but the Loose Women star still expressed a few worries ahead of his trip. 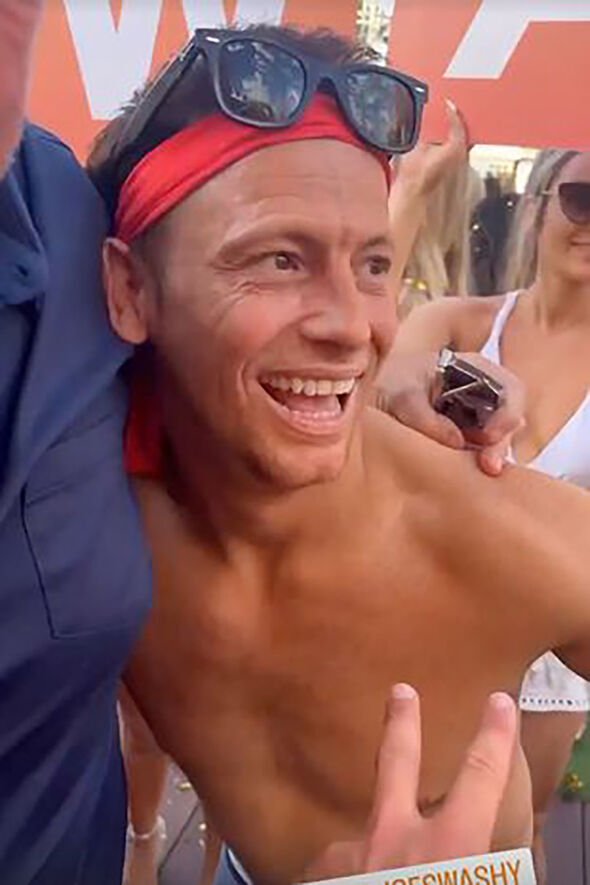 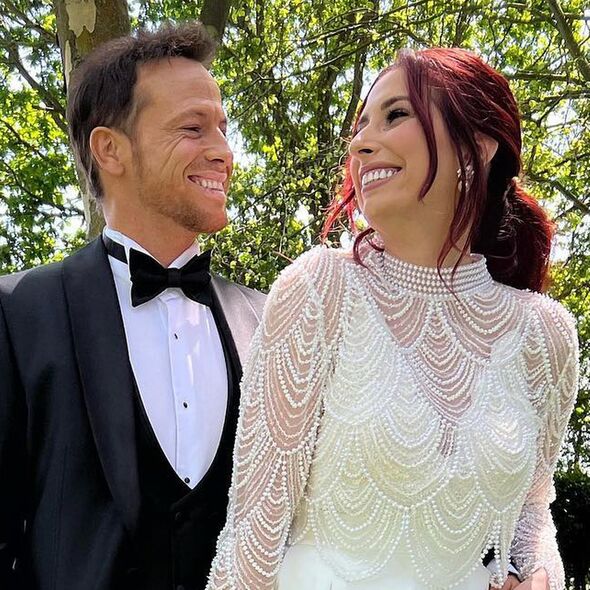 As Joe jetted off with the couple’s wedding just weeks away, Stacey took to Instagram to share her concerns with her 5.3 million followers.

The former X Factor finalist told fans that fiancé Joe was “the best”, but that she was still feeling seriously anxious over the stag do as Joe headed off early in the morning with her dad David.

She told her followers: “Joe went really early this morning and I’ve just been on edge to be honest ever since.

“I know he’s not silly but you know when you just think ‘Please don’t do anything silly’.

“My dad’s a liability too,” Stacey added, revealing that David was a large part of why she was stressed out.

“All of you have been saying oh don’t worry your dad will look after him – he’s the biggest liability of them all! I’m so nervous.”

Sharing a picture of Rose she added: “This little pickle has been keeping me occupied all day. Might be quiet over the next few days.

“Joe is the best so I’m always a bit lost without him,” Stacey added.

“But Jemma is coming to stay so help is on the way dear.”

Joe appears to be having a whale of a time on his stag do, with some fantastic friends around him to ensure he stays out of trouble.

Stacey and Joe got engaged when the actor popped the question on Christmas Eve of 2020.

The pair met on ITV’s I’m A Celebrity… Get Me Out Of Here! where they each became king and queen of the jungle in their respective years.

In addition, Stacey is step-mum to Joe’s 13-year-old son Harry, who is the son of Joe’s ex-fiancée Emma Sophocleous.