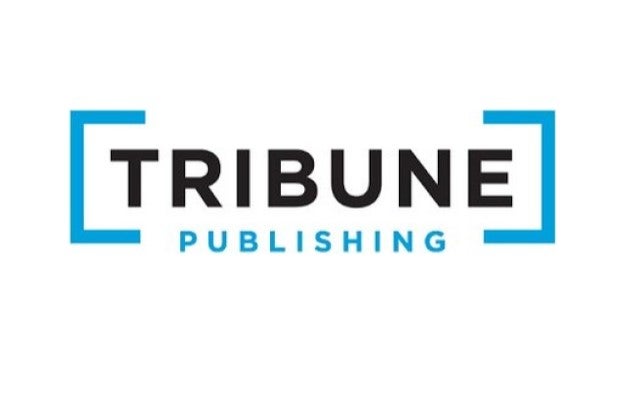 Swiss billionaire Hansjorg Wyss has dropped his bid for Tribune Publishing after his associates did due diligence by examining its finances, according to a report in The New York Times.

According to the report, Wyss, who is a medical device manufacturer, “had come to believe it would be difficult for him to realize his ambition of transforming The Chicago Tribune — the company’s flagship paper and the one he was most interested in — into a national publication.”

Hotel magnate Stewart Bainum Jr. is said to still be committed to making a bid for the whole publisher that would exceed the offer from hedge fund Alden Global Capital and is currently searching for alternative financing.

Back in February, Tribune Publishing — the publisher of the New York Daily News, the Chicago Tribune, the Baltimore Sun and a number of other papers — agreed to be acquired by the hedge fund Alden Global Capital in a $630 million deal.

Under the agreement, Alden, which already owns about 32% of Tribune’s shares, will acquire the remaining shares it doesn’t already own for $17.25 per share. The Baltimore Sun will not be part of the acquisition and will instead be sold to Sunlight for All Institute, a nonprofit formed by Bainum.

After the deal is closed, which is expected to happen in the second quarter of 2021, Tribune Publishing will become a privately held company.