Home » Celebrities » Terry Crews: Kevin Hart Will ‘Have to Rebuild His Life’ After Car Accident

Terry Crews: Kevin Hart Will ‘Have to Rebuild His Life’ After Car Accident

A long road back. Terry Crews extended his support to Kevin Hart after the comedian suffered serious injuries in a car accident.

“Basically, right now, Kevin’s gonna have to rebuild his life somewhat. It may be a little different for Kevin from here on out,” the actor, 51, told Us Weekly exclusively at the America’s Got Talent live show red carpet on Tuesday, September 3. “I understand that, I feel that. He probably feels very alone right now.”

Crews also wanted Hart, 40, to know where he stood amid the negativity surrounding the crash. “There were some people who weren’t so nice. There were a lot of people that were happy he got into the accident. It made no sense to me, but that’s human nature,” he explained. “But I’m here to tell him and that’s why I wanted to say, ‘Hey, man. I’m here for you. I got your back.’ Believe me, most of Hollywood and most people I know are supporting Kevin. Really, really pushing for his speedy recovery.” 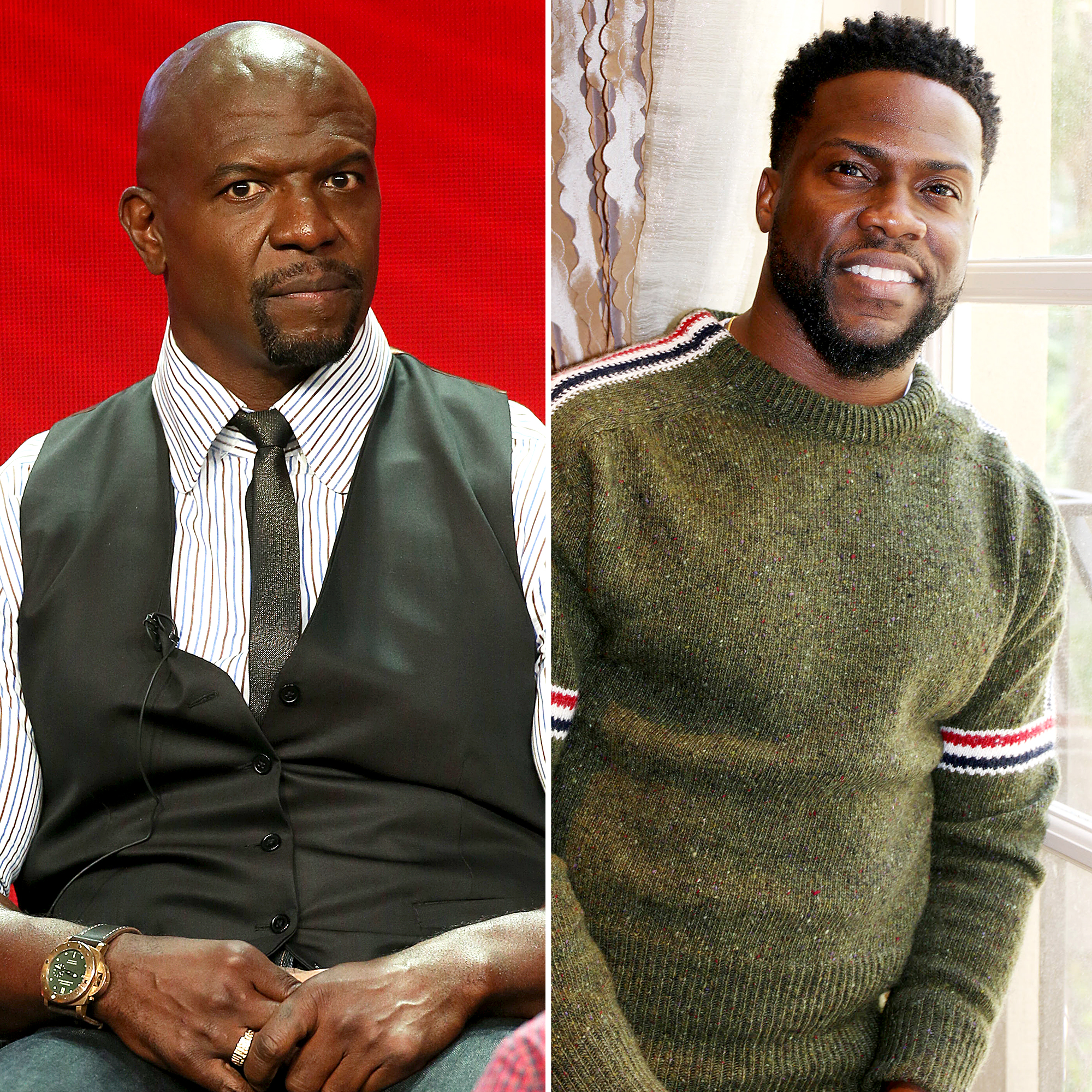 The Brooklyn Nine-Nine star pointed out the severity of the ordeal. “One thing I do know is that very few people would survive an accident that horrific. The fact that he survived … I was just like, ‘Oh, my God.’ Amazing,” he told Us. “How many Hollywood stories do you have of stars dying in car accidents and that kind of thing, especially off Mulholland [Highway]. He’s not the only one.”

He added: “Just get better, man. Don’t rush it. Come on back. We’re waiting for you.”

Crews was among the celebrities who sent messages of support to Hart after he was involved in a wreck in Malibu on Sunday, September 1. The Jumanji: Welcome to the Jungle star’s 1970 Plymouth Barracuda veered off the road, rolled over and ended up in a ditch, leaving him with “major back injuries.” 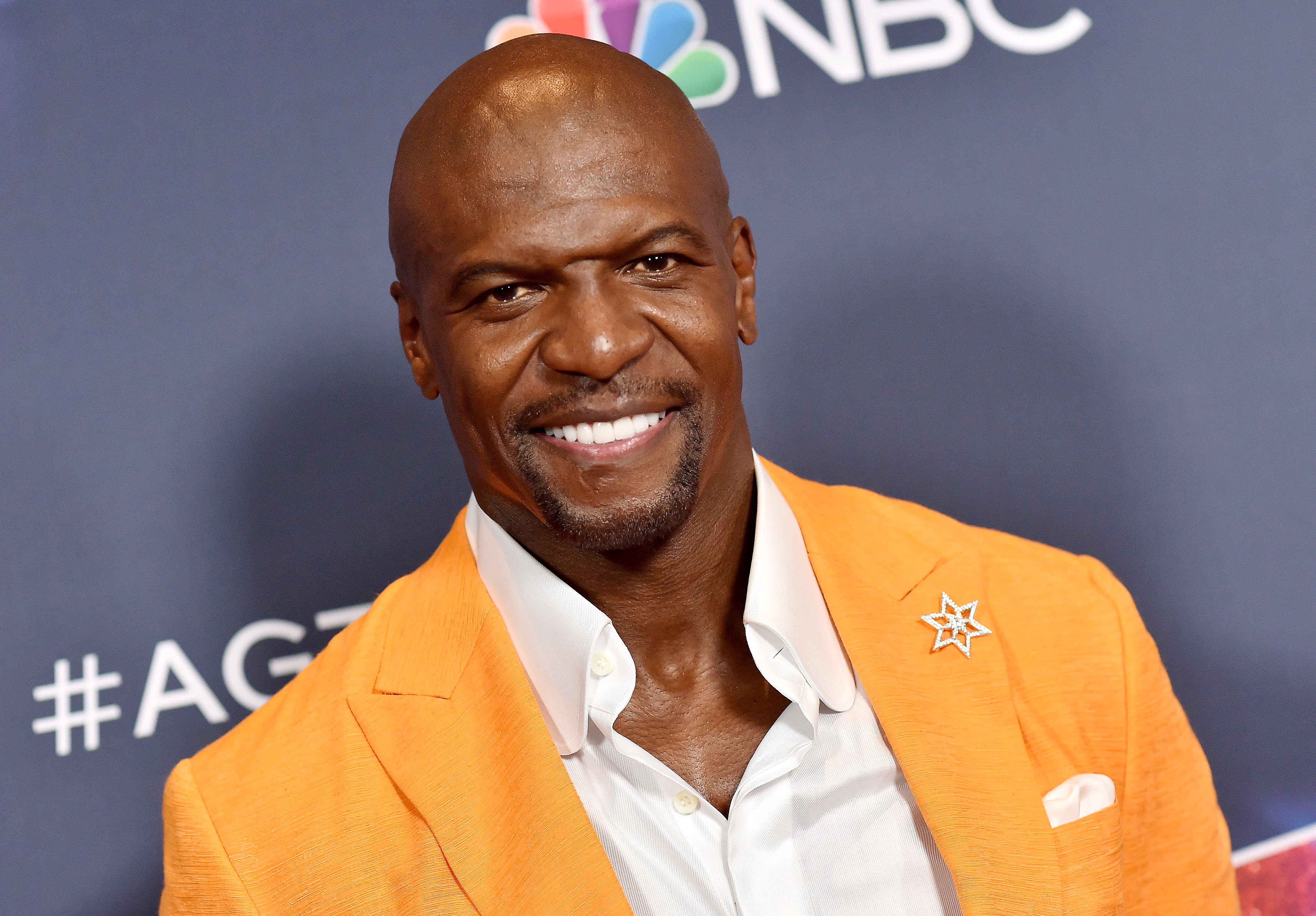 The two other passengers were stuck in the vehicle as the actor “left the scene to his nearby residence to get medical attention,” according to a police report obtained by Us. He later went to a Los Angeles hospital to receive further treatment.

Hart reportedly underwent back surgery hours after the incident and is expected to make a full recovery. However, TMZ reported that the Night School star will need weeks of extensive physical therapy.

The Ride Along actor’s wife, Eniko Hart, provided an update on his condition on Monday, September 2. “He’s great,” she told TMZ. “He’s going to be just fine. … He’s awake.”

With reporting by Taylor Ferber