The CW has just revealed the midseason premiere dates for many of it’s shows.

The network announced the news on Friday (November 5) and there are a couple of surprising schedule changes.

Among the shows returning midseason include Charmed, Dynasty, Superman & Lois and Kung Fu.

Brand new series making their debut are Naomi and All American: Homecoming.

The CW also announced the shocking news that after their five-episode premiere events, BOTH The Flash and Riverdale are moving to new nights.

Click inside to find out all of the premieres…

Check out all of the midseason premiere dates below! 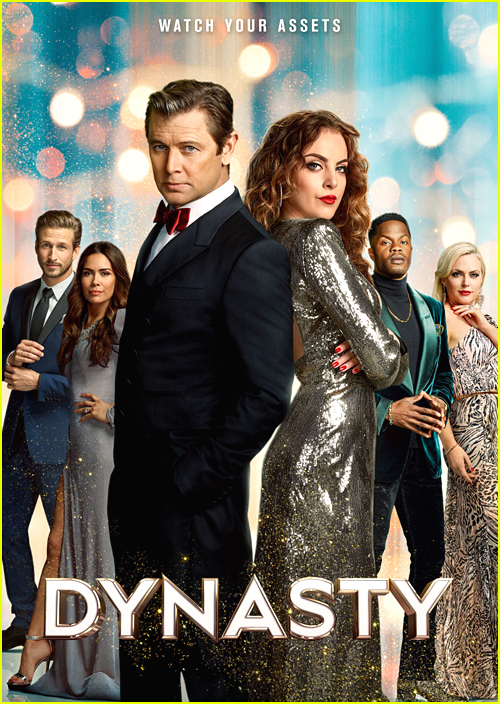 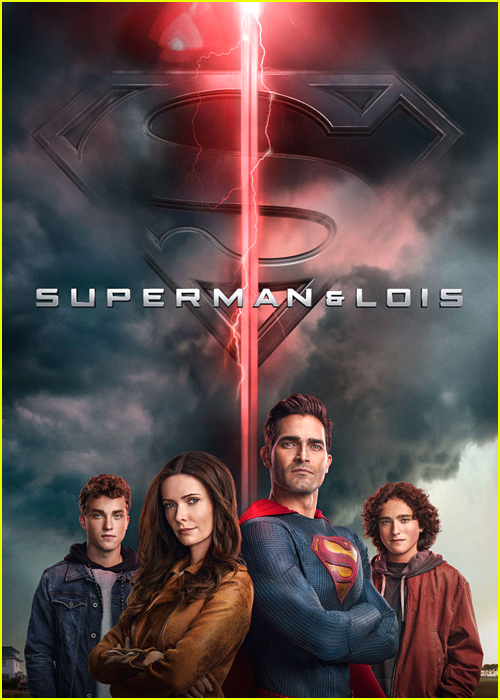 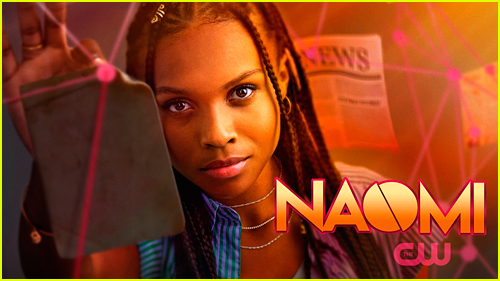 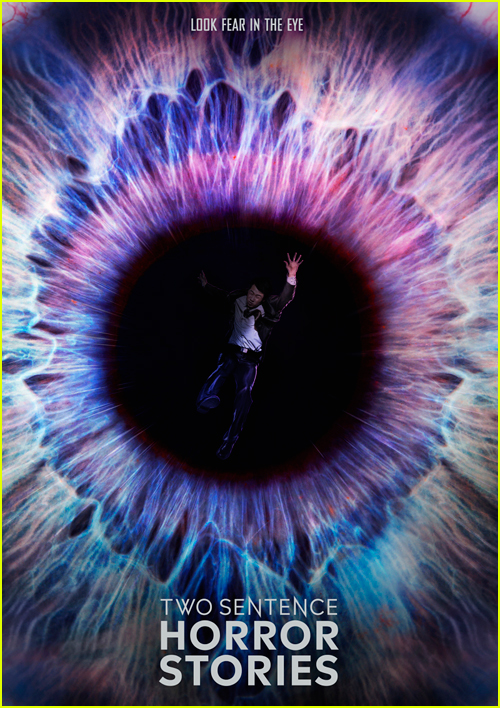 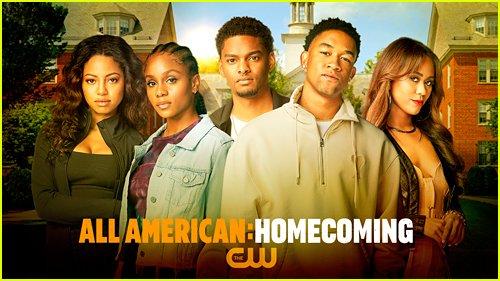 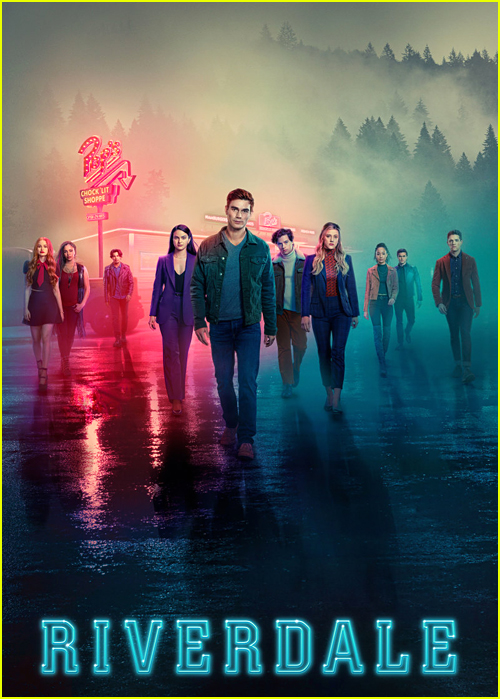 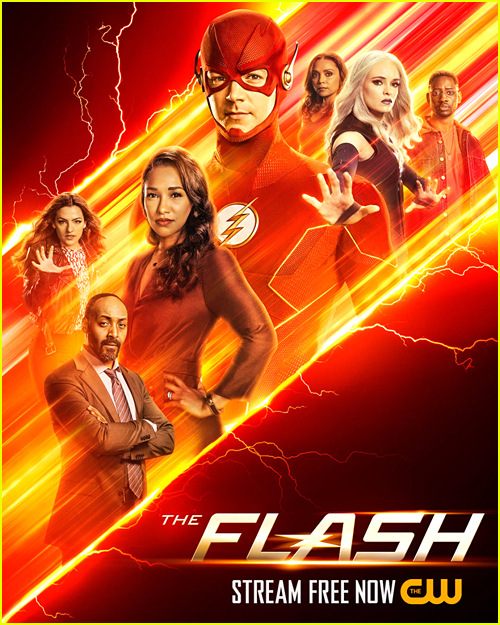 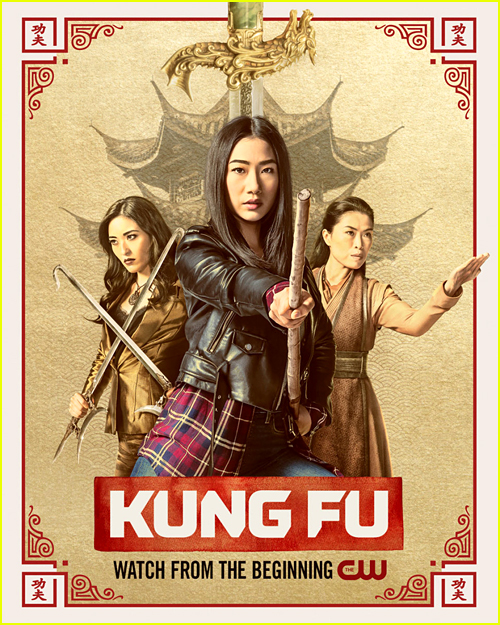 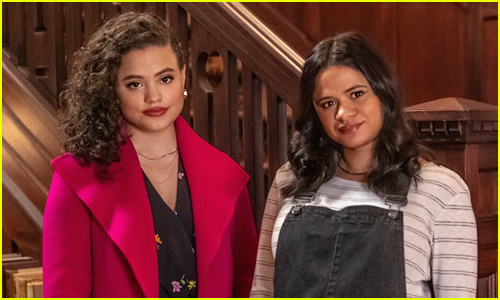