The Guardian mocks Gwyneth Paltrow for playing the victim during COVID 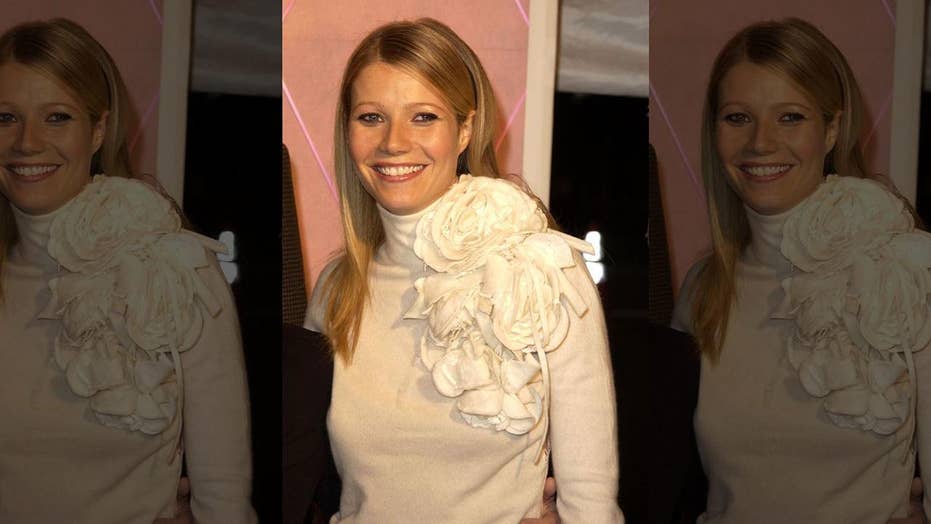 Gwyneth Paltrow has sparked mixed reactions from fans regarding comments she has made in the past.

The Guardian published a sarcastic piece about how hard of a time actress Gwyneth Paltrow supposedly had it during the COVID-19 quarantine on Monday, inviting social media users to do the same.

“In the latest celebrity attempt to prove they had it just as hard as normal people in the pandemic, Gwyneth Paltrow has admitted she was driven to extremes during quarantine,” The Guardian’s Poppy Noor writes. “Things got dark. She admitted to drinking as many as two cocktails a night during lockdown (quinoa-based whiskey cocktails, of course); and even sometimes eating bread and pasta – shock, horror!”

The Oscar winner recently told The Mirror  that she was “drinking seven nights a week and making pasta and eating bread” at one point during the lockdown.

“I went totally off the rails,” she said.

The Guardian asked social media followers to provide snapshots of their own lowest points during the pandemic to perhaps make a point that Paltrow’s hardship wasn’t all that dire.

Users obliged, and their responses ranged from difficult to downright tragic.

Paltrow announced in 2020 she’s “semi-retired” from acting and is focusing more on her lifestyle empire, Goop. Her decision to step back from the big screen, she said, was due in part to a “really rough boss” at Miramax, meaning disgraced Hollywood producer Harvey Weinstein, who in March was sentenced to 23 years for rape and sexual assault and, and “intense public scrutiny.”