It’s official, there is going to be a new The Real Housewives installment with a brand-new cast of women in a brand-new city. Announced at the first-ever convention for Bravo, BravoCon, on Saturday, Nov. 16, this new cast of characters in the popular reality TV franchise is totally not what you would expect. The Real Housewives of Salt Lake City is happening and OMG it’s an unexpected choice.

BravoCon started on Friday, Nov. 15 and is going through Sunday, Nov. 17 in New York City, where Cohen announced the new installment of the franchise during his Ask Andy panel. Per a report from People, at the convention, showrunner Cohen explained the thinking behind selecting Utah’s capital city, stating: "We’ve always tried to choose a city that has completely unique personalities and we also try to throw a little curveball now and then. Pick somewhere you weren’t expecting."

A curveball, indeed, as Salt Lake City is totally a spot most fans would’ve never guessed. The capital of Utah has an estimated 200,591 residents, per the U.S. Census Bureau’s 2018 report, whereas the county that encompasses the metropolitan area and other cities, Salt Lake County, is about 1,152,633 as of the same July 2018 report. The only other two RHO installments with a lower population are The Real Housewives of Potomac and The Real Housewives of Beverly Hills, but both of those locations have much clearer ties to the worlds of power and celebrity.

Despite the curveball of a choice, Cohen did promise that the RHOSLC will "provide plenty of unexpected entertainment." By unexpected, he is referring to the unique landscape of Utah, "an exclusive community of people who have very successful businesses who live in their own universe,” and the "intriguing" group of women that were selected to star in the reality show.

Bravo went on to explain that the series will showcase a lot more than fans will expect. “The Real Housewives of Salt Lake City takes viewers into an undiscovered world that is about so much more than religion, although the Mormon church is undeniably ingrained in the culture." The television network said viewers can expect "a hidden social circle made up of successful women who have created their own paradise." And apparently in SLC, "perfection" is a mandate.

Unfortunately, there is no projected premiere date yet, but Bravo is expected to reveal that — along with the names of the cast members — sometime in the near future. 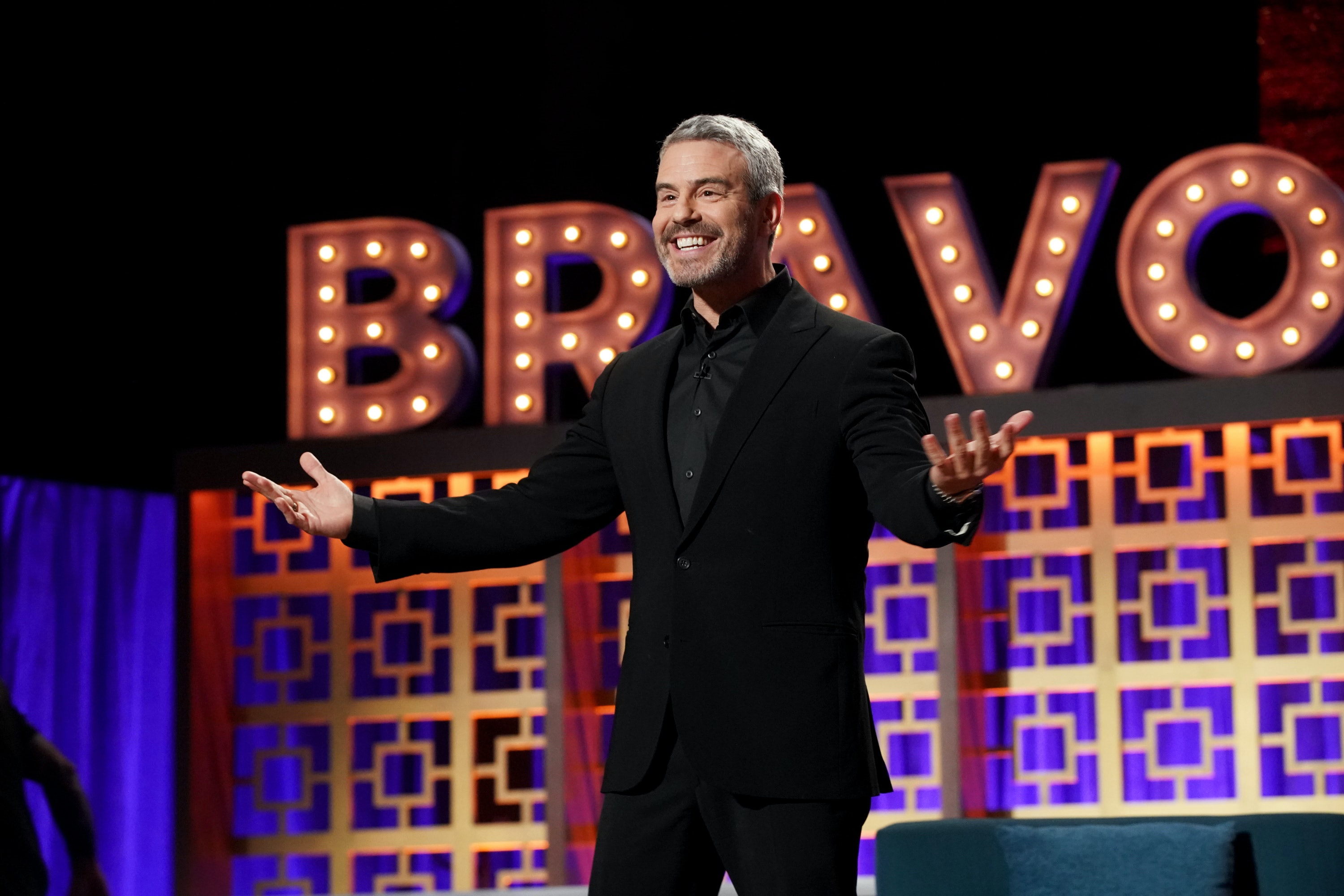 The successful Bravo reality franchise started way back with the OG housewives, The Housewives of Orange County, in 2006. The numerous ensuing spinoffs have ~hardly~ been hurting for viewers, as there have been a total of nine installments in different cities, and RHOSLC will make number ten. While The Real Housewives of D.C. and The Real Housewives of Miami were canceled, the other versions have flourished.

TBH, sometimes the women on The Real Housewives give some needed wisdom and even more of a laugh when the drama starts going down. If RHOSLC is anything like the other cities, you can expect some antics, as well as some totes unique vibes from the personalities of the cast and the city itself.