Speaking out. Thomas Markle would have been thrilled to celebrate the arrival of Meghan Markle and Prince Harry‘s daughter — if he’d received a personal notice.

From Lilibet to Elizabeth: The Meanings Behind the Royal Family’s Names

“I’m not a tearful type … but I’m certainly hurt by a lot of it,” Thomas, 76, said during an interview with 60 Minutes Australia, which aired on Sunday, June 13. “There’s a good chance I might never see my grandchildren.” 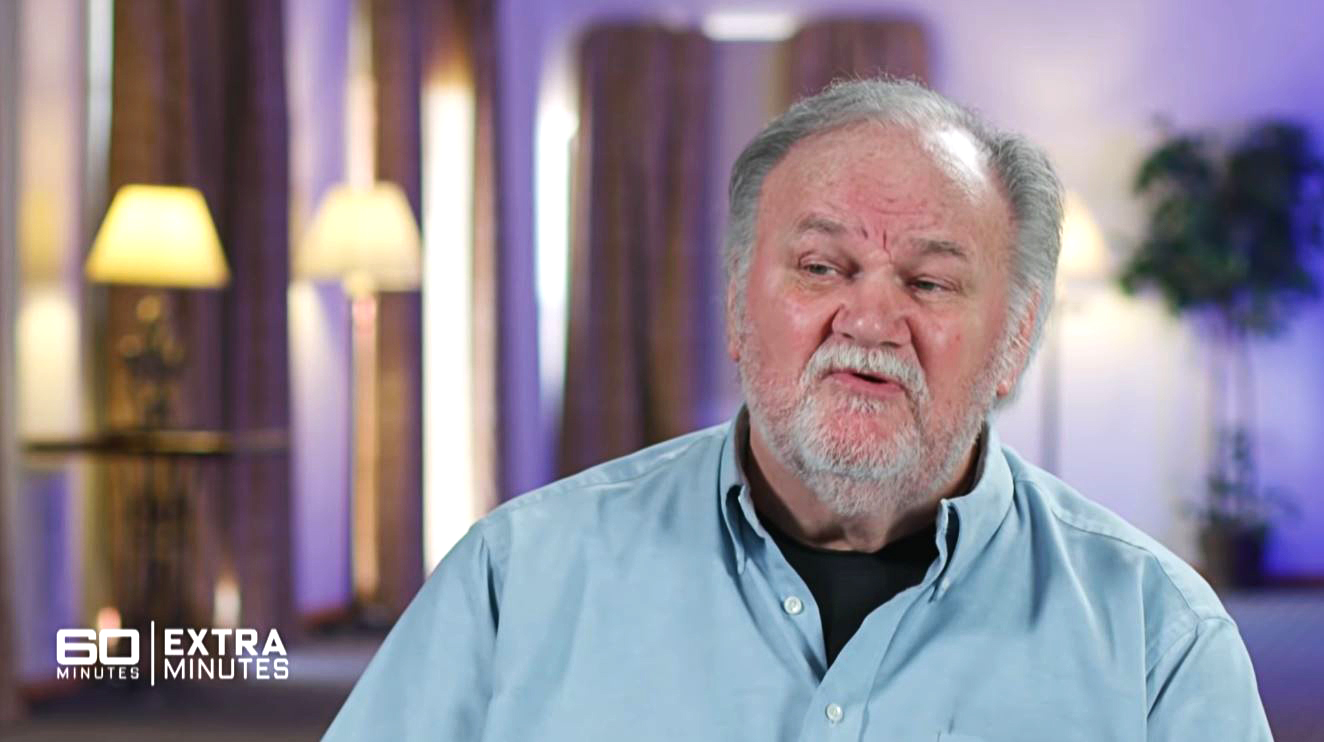 The former lighting director claimed that the Suits alum, 39, and her husband, 36, didn’t reach out to him after they welcomed their second child, Lilibet “Lili” Diana, on June 4. “No phone calls, I just heard it on the radio,” he said. “I haven’t spoken to [Meghan] since two days before they got married.”

Meghan and her father haven’t been on the best of terms since he was caught staging paparazzi photos shortly before she was set to walk down the aisle in England in May 2018. He announced days before the ceremony that he was unable to attend after suffering a heart attack. The Northwestern University alum was “upset and disturbed by the entire ordeal,” a source told Us Weekly at the time.

Now that the retired actress and the prince have settled down in California, Thomas was hopeful he’d be able to reconnect with his daughter. However, he claimed that hasn’t been the case. 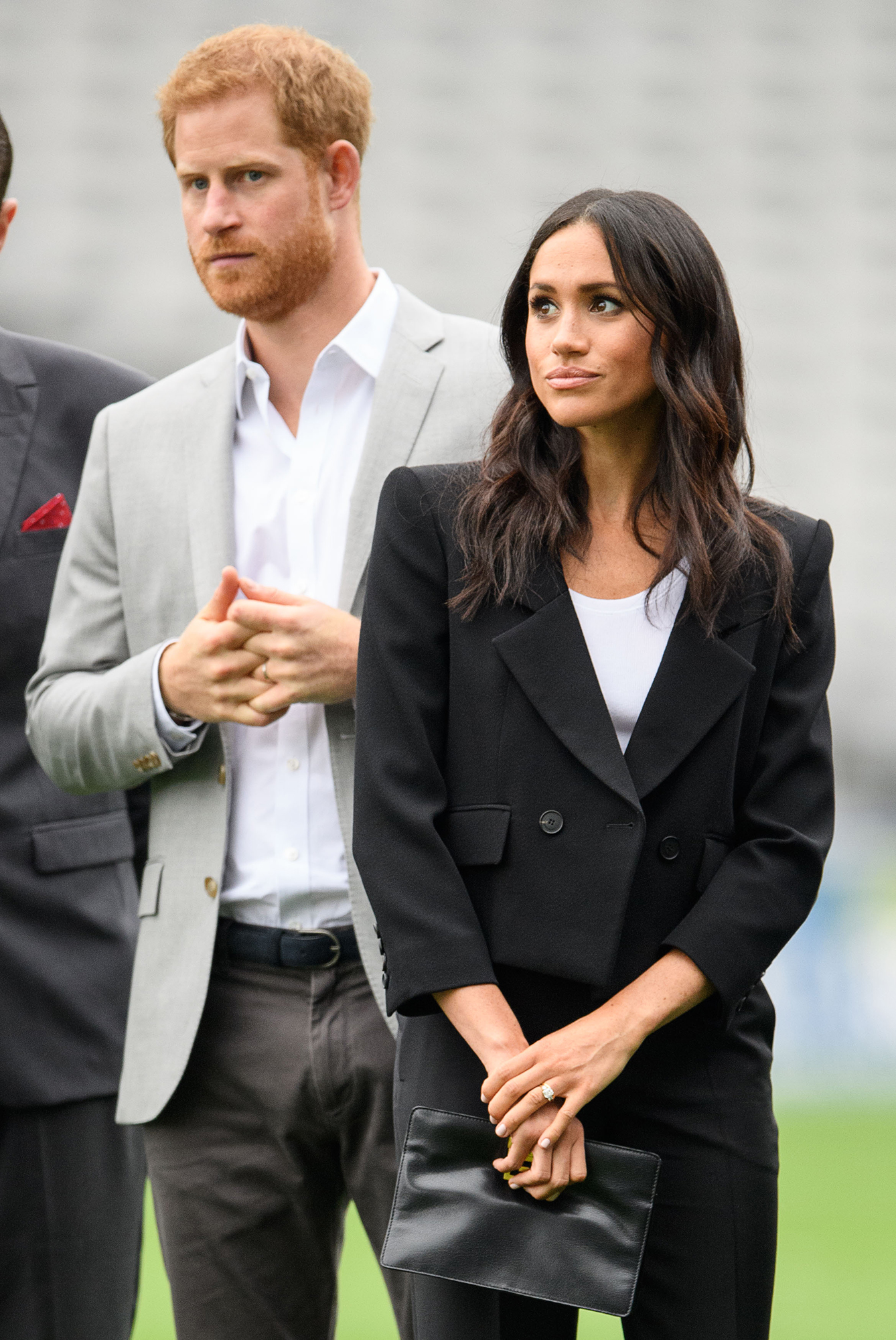 “If I had done something terribly wrong, that’d be fine. But I haven’t,” he said on Sunday. “I just want an answer. … Meghan [ghosted] me and now Harry’s done it to his father, [Prince Charles]. That’s a cold thing to do. … None of this makes sense.”

Where Do Harry and Meghan Stand With the Rest of the Royal Family?

Meghan and Harry previously welcomed son Archie in May 2019, and at the time, Thomas was “devastated” that he wasn’t more involved, an insider told Us. While their tension has yet to be resolved, Meghan’s estranged father is still hoping for forgiveness.

“I don’t think there’s any problems that can’t be worked out,” he told the Australian outlet. “I’ve said I’m sorry about the initial problem … [but] I’ll never give up hope [for reconciliation].”

The duchess’ father may not be in her life, but she’s been “so grateful” to have the support of her mom, Doria Ragland, after giving birth to Lili. “She’s been helping out at the house and her hands-on support is a major bonus,” a source told Us earlier this month, noting that Harry “adores” his mother-in-law, 64.

Everything Meghan Markle’s Dad, Half-Sister Have Said About Her

News broke of Meghan’s second pregnancy in February, shortly before the couple sat down for a revealing interview with CBS about their decision to step back from their senior royal duties. Harry’s family members haven’t all been pleased with the pair’s behavior, but Lili might be the one to help bridge the gap.

“All is not forgiven, but after all the backlash regarding their interviews — which by the way, the pair have no regrets about — they’re trying their utmost to maintain a good relationship with the queen in order to keep the peace,” a source explained after the little one’s arrival.