The “Try Guys” are pushing forward as a party of 3 after firing Ned Fulmer for having an affair with one of their producers … who we’ve learned isn’t suffering the same fate as Ned.

Sources close tell TMZ … Keith Habersberger, Zach Kornfeld, and Eugene Lee Yang are rock solid on continuing their productions without Ned. We’re told they’re trying to get back to business as usual after the news broke last week, and Monday’s candid explanation from all 3 guys was a big step in that process. 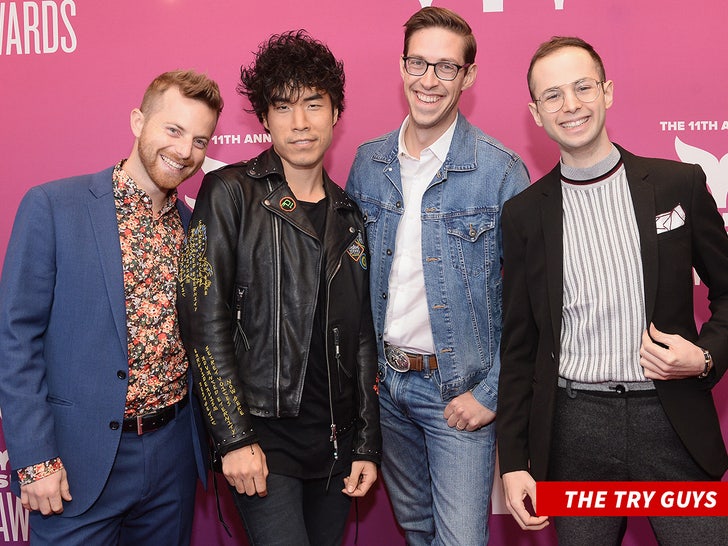 There’s a possibility Ned could be replaced in the future, but no decision has been made yet, and, if he is it won’t be in 2022.

Our sources also specify why Ned got canned, noting it wasn’t because he cheated on his wife — but, because he, as an owner of the company, hooked up with an employee he directly supervises. 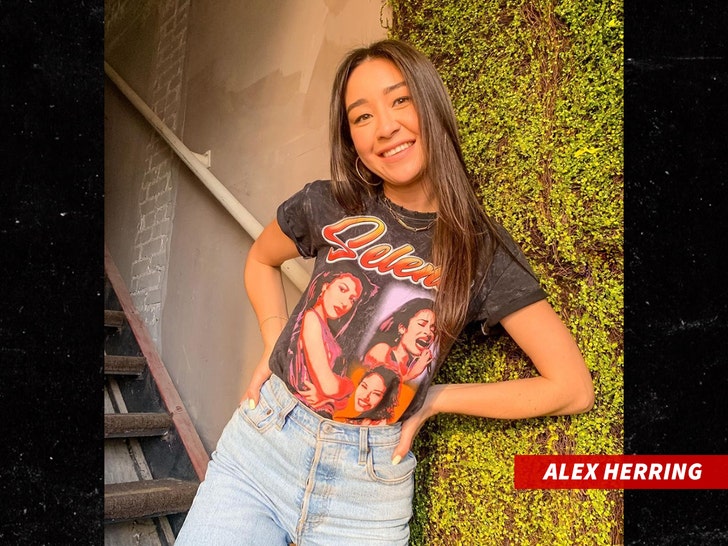 As we reported, Ned got booted last week after admitting he had an ongoing relationship with Alex Herring, a ‘TG’ producer. BTW, Alex is not getting fired — we’re told the guys understand she wasn’t in the position of power, like Ned was, and they feel they need to protect their employee.

It’s unclear, though, if she will choose to stay.

Keith, Zach, and Eugene posted an explanation video Monday … breaking down the incident as it was revealed to them. Keith added the team was just as shocked as everyone else when they learned about Ned’s affair. 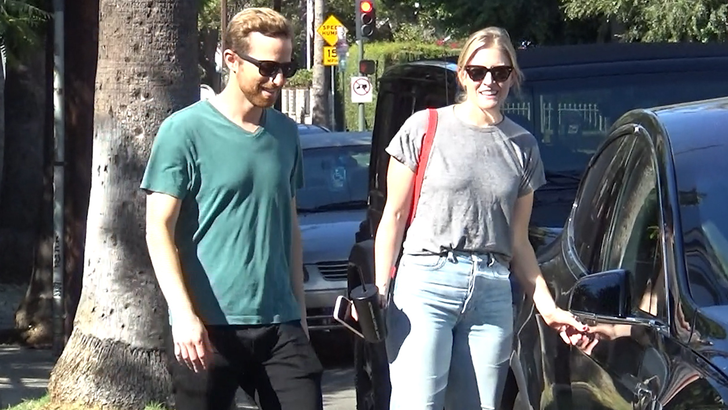 You’ll recall, Ned and his wife Ariel put on a united front last week after the news broke — both were still wearing their wedding rings, and Ariel said they’re “working on working things out.”