With high school coming to an end on Riverdale, Archie, Betty, Veronica, and Jughead are about to take a big step into the future. But one of their futures is a lot more uncertain than the others. Throughout Season 4, all of the characters lined up their college decisions, with the less academically inclined Archie being the only one without a clear post-graduation plan. In fact, there’s even a worry he might not get his diploma alongside his friends. So, what happens to Archie after Riverdale graduation? KJ Apa shared some details about Archie’s future — including that big time jump — in a new interview.

Ever since showrunner Roberto Aguirre-Sacasa confirmed Riverdale Season 5 would include a seven-year time jump after graduation, there have been a bunch of theories about what the Core Four would get up to in those skipped-over years. Apa finally confirmed the biggest theory about Archie’s post-high school life, revealing the redhead will join the Army. He also revealed Archie’s big mission after the time jump will be saving Riverdale after Hiram Lodge apparently ruins the town.

"We learn that everyone kind of went their separate ways," Apa told TVLine. "Archie enlisted in the Army after graduation, and when he returns, after all that time in the Army, he discovers the town is on the verge of becoming a ghost town, thanks to Hiram." 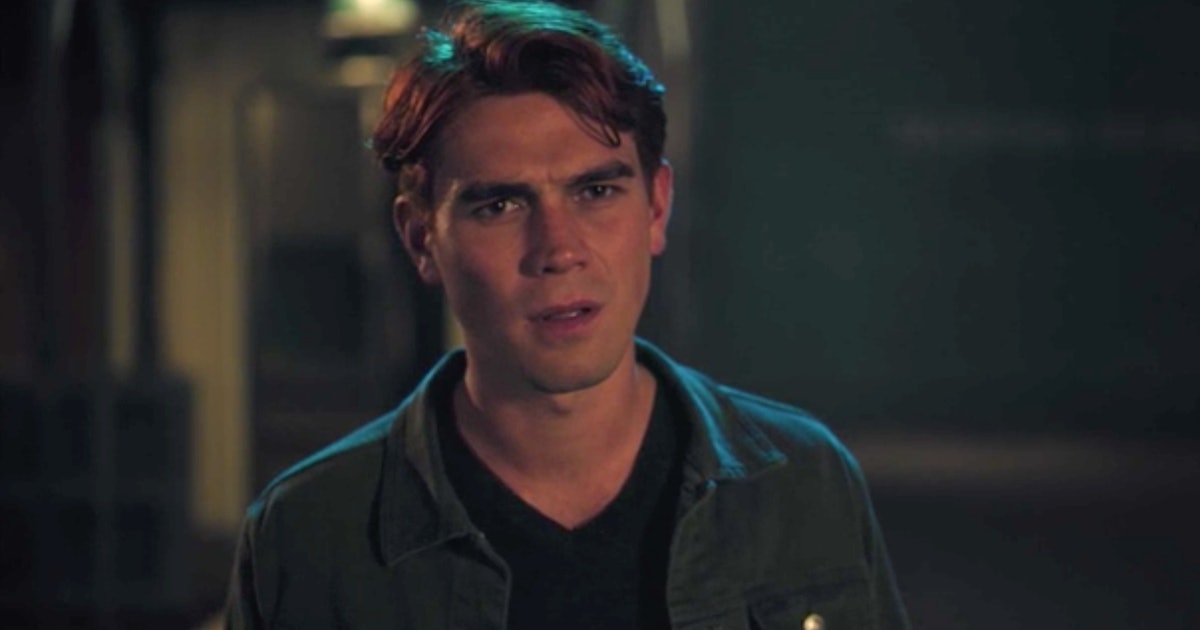 Of course, saving Riverdale is nothing new for Archie. His hero complex has been heavily explored in past seasons, with it often leading him to make extremely dangerous decisions. It should come as no surprise to fans that Archie will spearhead this crusade against Hiram.

"They talk about how they can revive the town again. Archie very much takes the lead on this," Apa said. "He came back and saw Riverdale turning to sh*t pretty much, and he’s like, ‘There’s no way I’m going to let this happen.’ So he wrangles the whole team in, and they figure out ways to revive the town, and the best way to do that is through Riverdale High."

Apa’s last comment pretty much confirms the theory many Riverdale fans are expecting in Season 5: Everyone will become teachers at Riverdale High after the time jump. It’s unclear exactly how these new jobs will help the Core Four save Riverdale from Hiram, but fans only have to wait a few more weeks to find that out. Riverdale‘s time jump will take place in Episode 4 of Season 5, which will likely air in February on The CW.