Brad Pitt and Angelina Jolie split six years ago, but the custody battle over their children continues. At this pace, Pitt and Jolie’s six children — Maddox, 20, Pax, 18, Zahara, 17, Shiloh, 16, and twins Knox and Vivienne, 13 — will all be legal adults before this case is settled. Where do Pitt and Jolie stand in their nasty custody battle today? 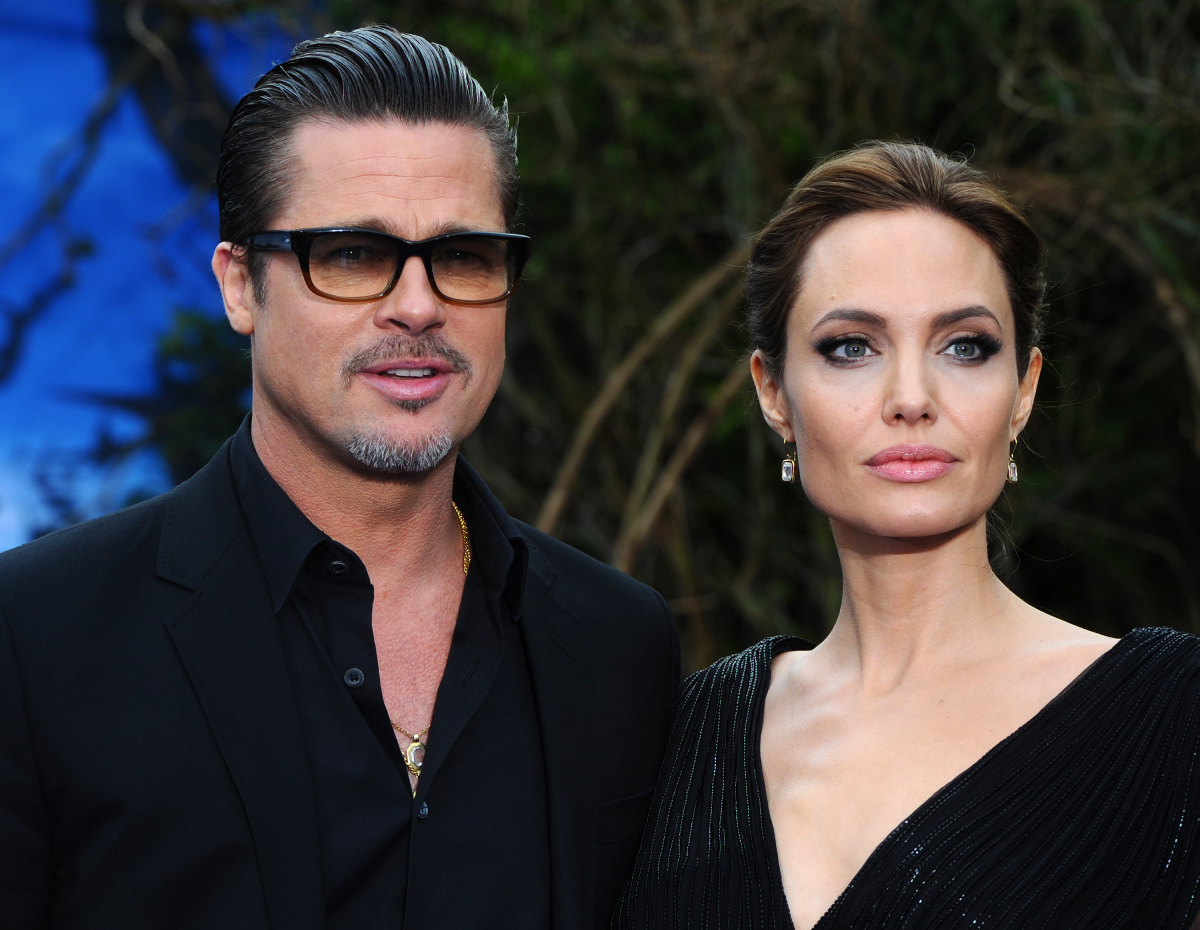 Pitt and Jolie’s custody battle has stayed out of the headlines in recent years. But reports are now claiming that Jolie is continuing to make things difficult for her ex on purpose.

An insider says that the Oscar winner “has gone out of her way to delay and stall” her custody battle with Pitt. They added that this tactic is making the goal of reaching a resolution nearly impossible. 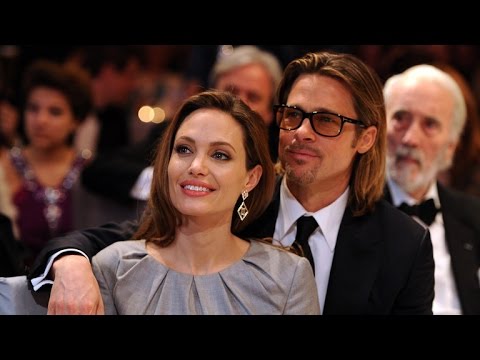 “It’s very clear to him that Angie has gone out of her way to delay and stall the process,” the source told Us Weekly. “All he can do is work with his legal team and file the paperwork whilst responding to her claims. Month after month goes by with one piece of red tape after another, endless jumping through hoops and bickering between their lawyers with no resolution.”

The insider went on to claim that the 58-year-old actor “has been holed up at his place” and keeping a low profile. Pitt has also kept himself busy while the custody case drags out.

“He occasionally enjoys downtime at his art studio. … He’s busy signing off on and brainstorming projects all the time, [and his production company] Plan B is always working on stuff,” the insider shared. 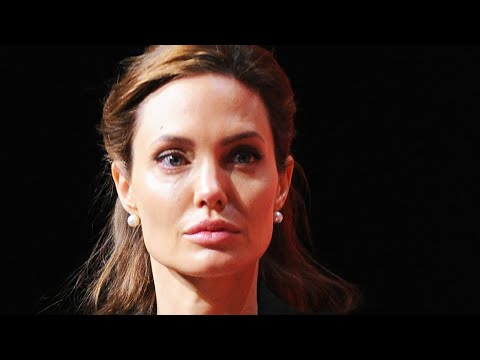 Another source previously claimed that Pitt has been telling his friends that Jolie “will never agree to joint custody.” So, her strategy is to “run out the clock until the kids are 18.” This apparently worries Pitt because he’s afraid the kids “will want nothing to do with him once they are of age.”

Brad Pitt refuses to stop fighting for his kids

Despite Jolie’s tactics, the insider says that Pitt “will not give up the fight” over custody of his kids. He’s reportedly getting support throughout the battle from his “sober friends” Flea and Thomas Houseago.

After his split from Angelina Jolie, Pitt started going to therapy and got sober. He told GQ in 2017 that he’s “really happy to be done with all of that” because his “boozing” became a problem.

“I’m really happy it’s been half a year now, which is bittersweet, but I’ve got my feelings in my fingertips again,” Pitt said. 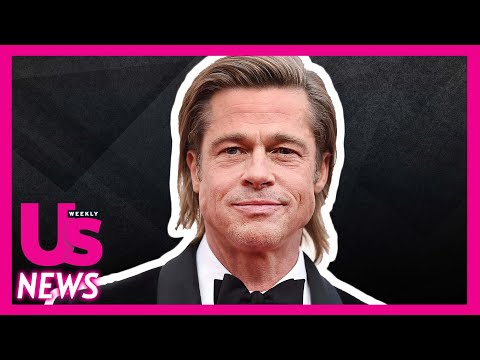 The one thing he’s not doing is going out and mingling in Los Angeles like he did before the pandemic. According to the insider, Pitt’s will to put on a happy face and have fun outside of his comfort zone has “just kind of dried up.”

Check back with Showbiz Cheat Sheet as this story continues to develop.