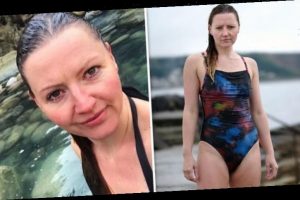 Swimmer Katie Maggs has discussed her health and love of cold water ahead of her appearance on BBC Two’s Winterwatch 2021, which kicks off tonight. She first started early morning swimming after a sudden and unexpected struggle with chronic fatigue, burn out, and subsequent acute anxiety, while navigating life’s pressures.

Katie went through a particularly “dark time” five years ago.

She often felt overwhelmed and was experiencing various symptoms including backache and disturbed sleep.

“Normal life stuff when you’re in this frantic mode of doing.” 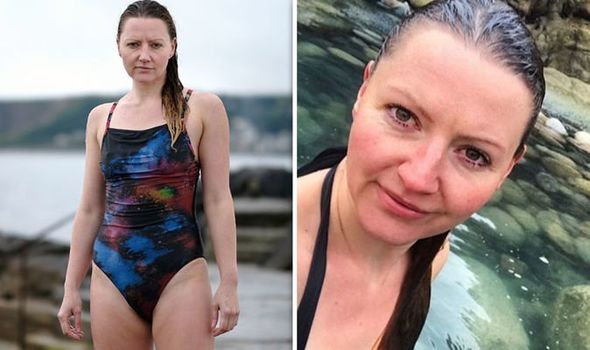 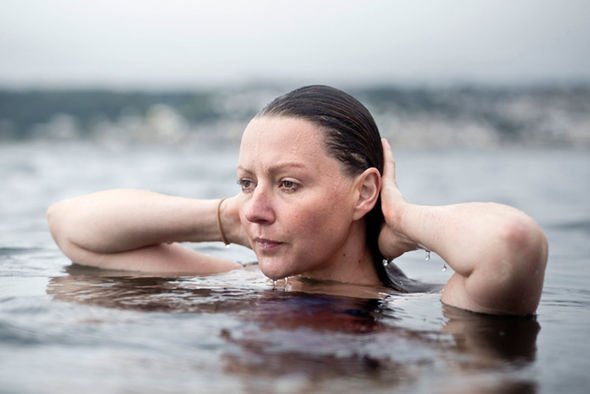 She continued: “I was healthy, ate well, and exercised, but I burnt out and suffered a breakdown.

“It started with a twitchy eye, backache, disturbed sleep, then I developed myoclonic seizures: my body jumped by itself, often at night.”

A myoclonic seizure is where some or all of your body suddenly twitches or jerks like you’ve had an electric shock and they often happen soon after waking up.

The seizures usually only last a fraction of a second, but several can sometimes occur in a short space of time, according to the NHS. 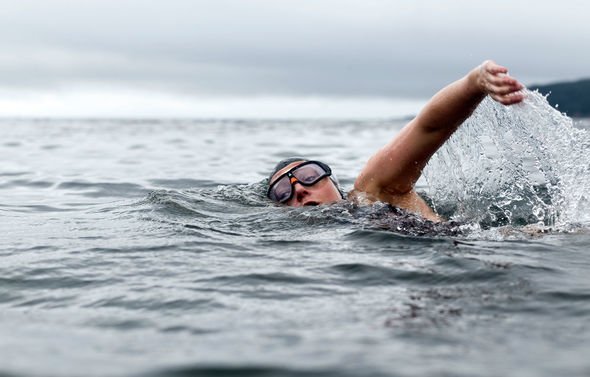 Following the incident, Katie explained that was the moment that she discovered swimming.

While walking by the sea, she became overcome with emotion and a passerby suggested getting in the water would help.

“It was a really dark time for me and my family – someone who was outgoing and outdoorsy couldn’t face getting dressed,” Katie remarked.

Before adding to this week’s Radio Times: “But then I found swimming.” 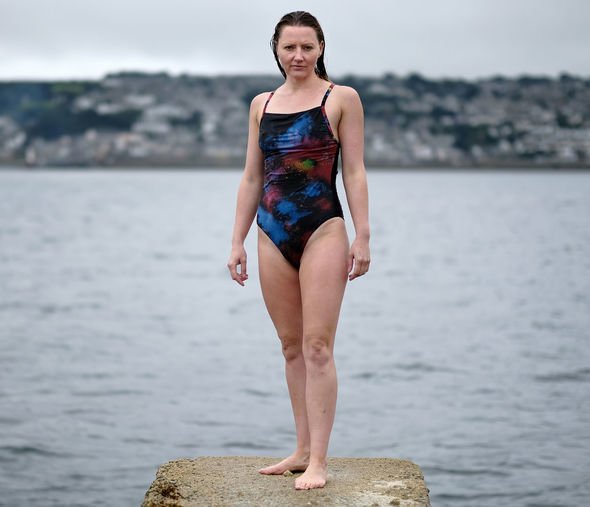 Katie is an all-year round open water swimmer, swimming at dawn each morning at Battery Rocks in Penzance, Cornwall.

She explained that swimming has been a huge benefit to her physical and mental health.

Katie’s journey was documented by filmmaker Jonathan. J. Scott in his BAFTA-nominated short film Tonic of the Sea, which was released in 2018.

Speaking about her decision to share her story with others, the swimmer admitted she was at first unsure. 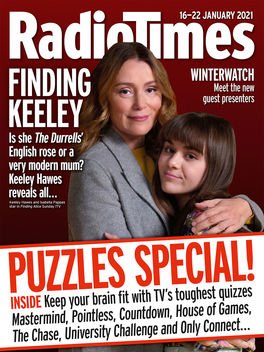 At the time of the film’s release, Katie said: “I was indecisive about sharing my story, to begin with.

“I was scared that people would think less of me, that I wasn’t capable of doing my job anymore or to be a good mum.”

She regularly takes to Instagram and gives followers insights into swimming in open waters.

You can read the full interview with Katie Maggs in this week’s Radio Times – out now.