Anderson .Paak once worked at a Vans retail store in Topanga Canyon, CA, but now he’s a GRAMMY-winning artist who just announced a capsule of collaborative footwear and apparel with the brand that used to employ him. .Paak and Vans are set to release new takes on the Sid DX and Old Skool DX, each inspired by one of his albums and accompanied by matching bucket hats. Apart from the product, .Paak has also been named Vans’ first “global music ambassador,” and will help the brand spotlight new musical talent by serving as a judge for the Vans Musicians Wanted competition. 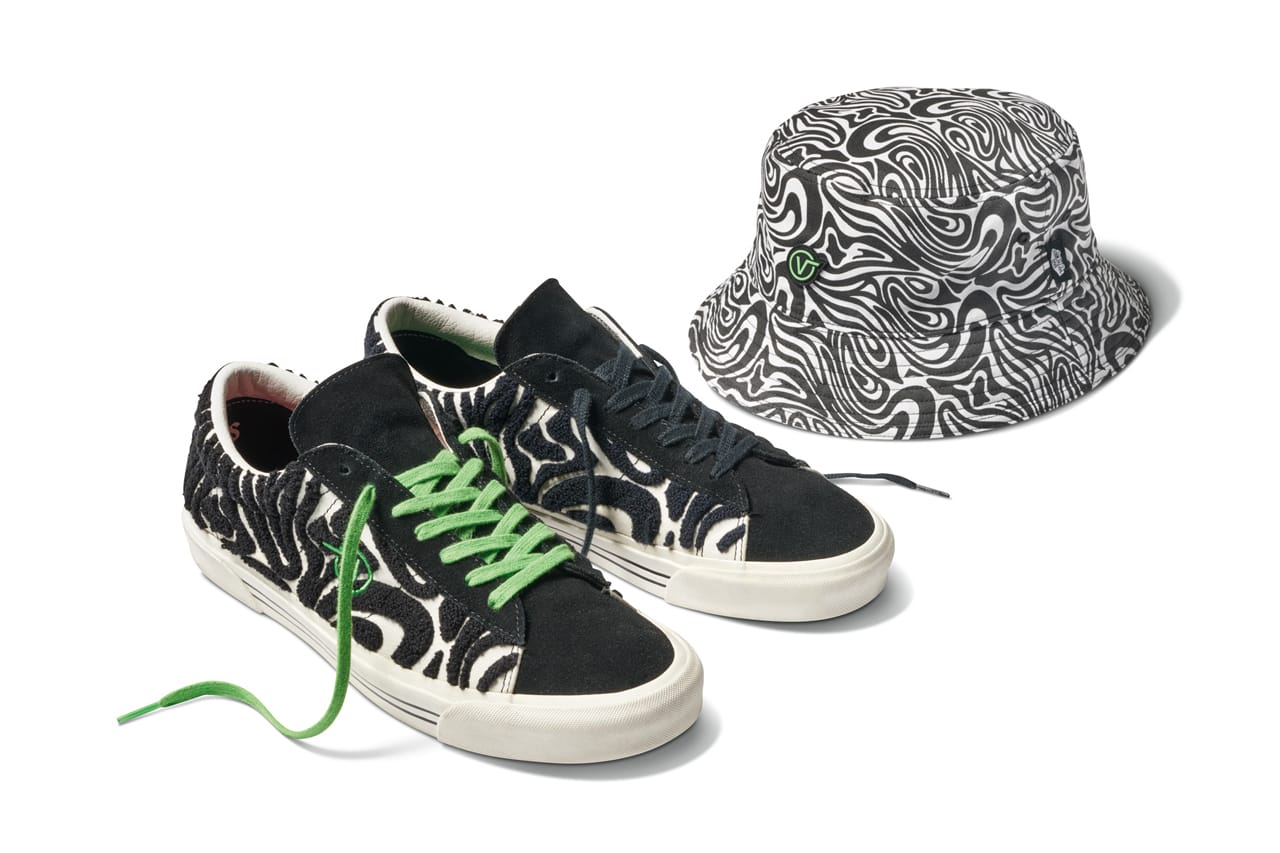 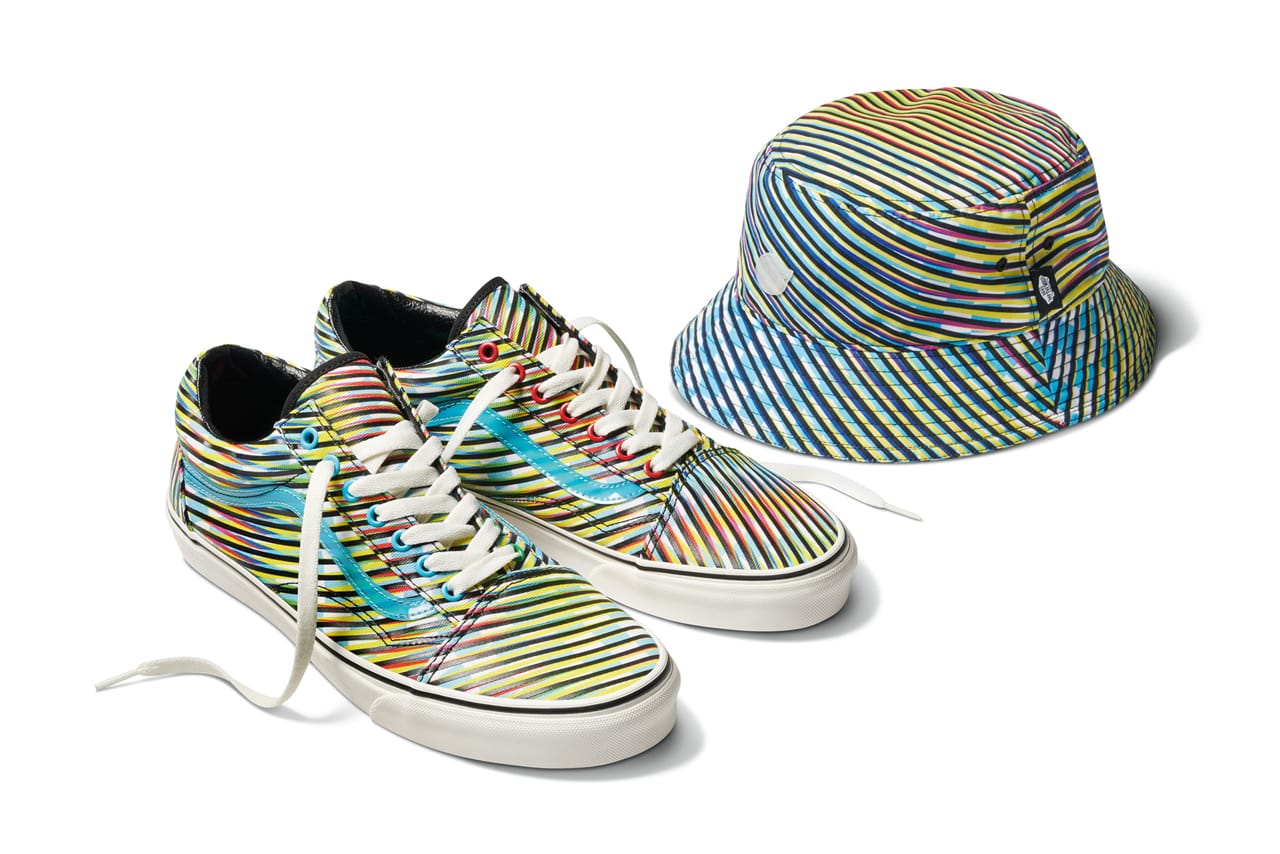 .Paak’s first piece of collaborative footwear is the Sid, which pays homage to Malibu, the 2016 album that rocketed him to superstardom. A psychedelic, warped black print made of fluffy chenille fabric accents the shoe’s cream-colored canvas base, and the Vans Flying V logo appears on the quarter panels in green. “Yes Lawd!” is spelled out across the inner heels, nodding to the first album released by .Paak and producer Knxwledge’s NxWorries side project.

Venice, .Paak’s 2014 major label debut takes center stage on the Old Skool DX, thanks to a yellow, blue and black upper that mixes digital prints with 3D printing techniques for a head-spinning look. Bold blue eyestays and a semi-translucent vinyl Jazz Stripe round off its beach-ready look. Each shoe is also accompanied by a matching bucket hat. Sharp-eyed fans may also note that both pairs were teased on the cover art of .Paak’s recent “JEWELZ” single

For more footwear news, see how adidas is weaving the future of running footwear with its new Futurecraft STRING.
Source: Read Full Article