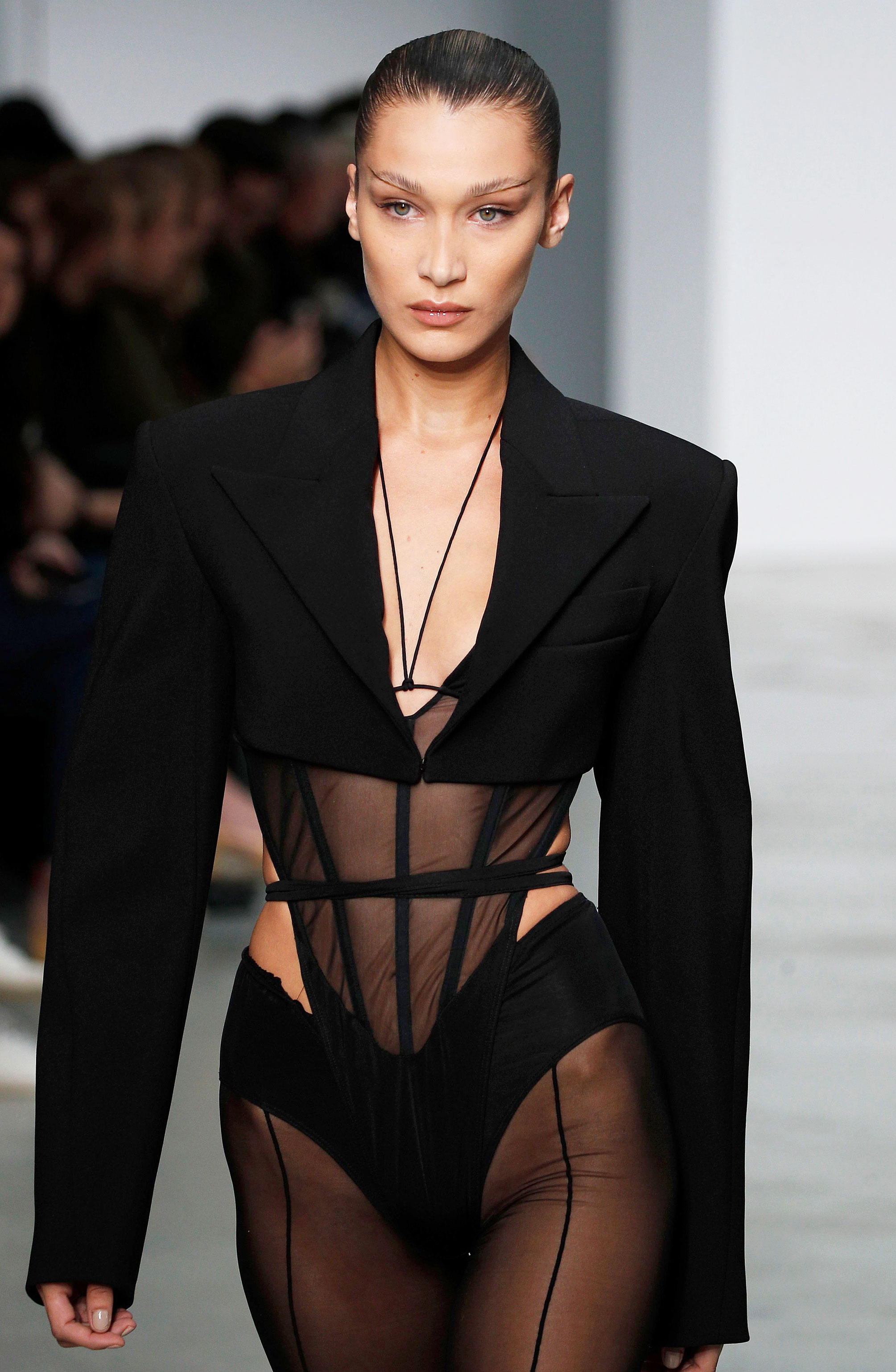 Bella Hadid, 23, hasn’t always felt comfortable walking the catwalk in lingerie. In fact, it wasn’t until she modeled for Rihanna’s Savage x Fenty Show in 2018 that she “felt sexy,” according to an interview at the Vogue Fashion Festival, held at Hotel Potocki in Paris on Friday, November 15.

“Rihanna’s amazing,” revealed the supermodel in conversation with French writer and director Loïc Prigent. The stunner walked her first show for the Savage x Fenty founder in 2018, four years and many catwalks into her successful modeling career. “For me, that was the first time on a runway that I felt really sexy,” confessed Hadid.

The beauty modeled in Rihanna’s 2019 Savage x Fenty show in September alongside her sister, Gigi Hadid, and a diverse cast of models like Cara Delevingne, Slick Woods, Laverne Cox and more. For the catwalk, she stole the show in bright yellow, lacy lingerie with a matching cape.

According to Women’s Wear Daily, Rihanna encouraged Hadid to walk down the runway any way that she felt comfortable and confident. This took away some pressure and anxiety that can hit right before a major show. Hadid describes that uncomfortable feeling as “forgetting how your legs move.” 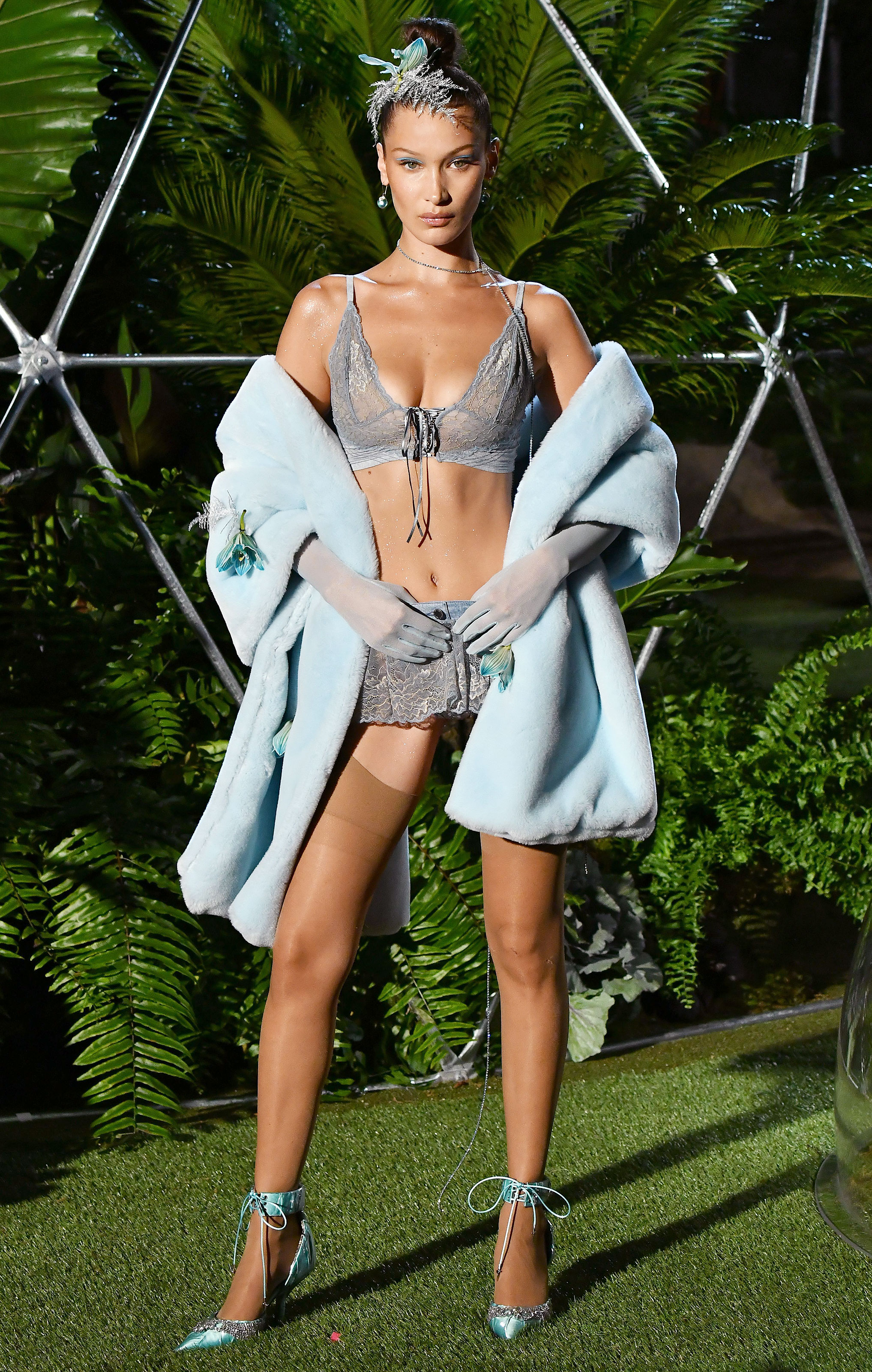 The youngest of the Hadid sisters continued, “When I first did Fenty, I was doing other lingerie shows and I never felt powerful on a runway, like, in my underwear.” Hadid modeled for Victoria’s Secret on November 8, 2019, just three months after her debut in Rihanna’s show. She also walked for the controversial brand in 2016 and 2017.

Celebs in Undies: Stars Who Flaunt What Their Mamas Gave Them in Lingerie

The model, who has amassed 26.7 million Instagram followers, also revealed that she’s struggled with her mental and emotional wellness. Now, she intends on using her social media platform to be more open about it. “I just hope I can help in any way I can,” she said, referring to her followers’ struggles. “I feel like I would be doing a disservice to myself if I didn’t speak about something such as mental health, because that’s pretty much what I’ve been going through for the past five years very intensely. Now we’re here and we’re good, but it took a while.”