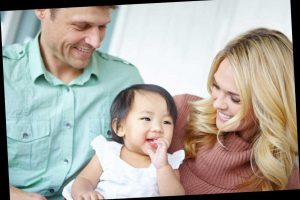 A COUPLE received the shock of their life, after realising they had made a huge mistake about their son, 17 years after adopting him.

TikTok user Mrs Medeiro often shares Reddit stories on her account, and shared one published by the dad who had made the shocking discovery. 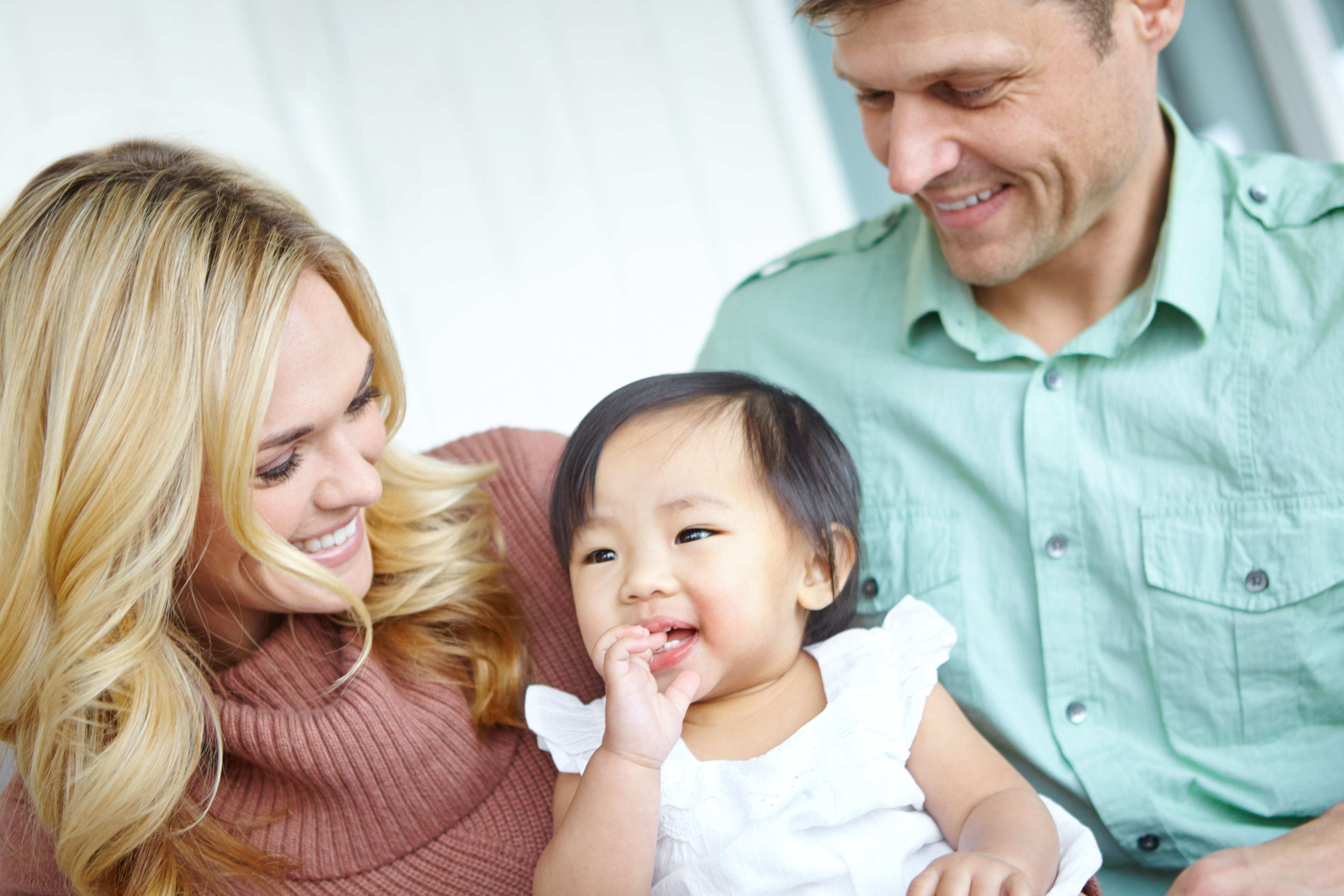 Reading out the man’s story, she says: “About 18 years ago my wife and I wanted to adopt a child and we were paired up with an asian couple.

“We assured them that the child would be loved which was the truth because we instantly fell in love with our baby boy.

“After about eight months though we started to feel twinges of guilt because our perfect chinese son was going to be raised in a whitewash household by two ding dongs who were unable to provide him with any sort of connection to his cultural heritage and identity.

“There happened to be a large Chinese population in our city though so it seemed like a no-brainer for us to expose him as much as we could. 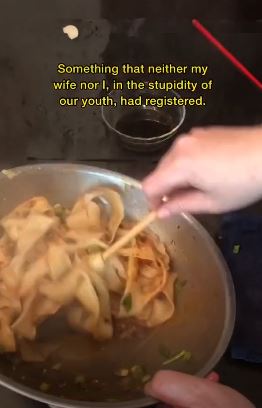 “We enrolled him in Mandarin classes and we even developed a relationship of sort with a Chinese couple who became his “adopted” auntie and uncle.

“We even took family trips to China every couple of years.”

It wasn’t until their son was preparing to go to college that the couple realised the error they had made.

The dad continues: “Flash forward to recently, he’s now 17 years old and getting ready to go to college, so my wife and I are helping him fill out financial aid forms. 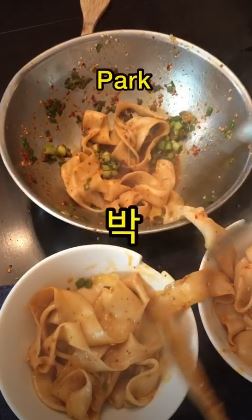 “Digging through my office for the needed paperwork I came across his adoption papers and it was only then that I saw it.

“Something so obvious, so painfully brick-to-face obvious, something that neither my wife nor I, in the stupidity of our youth, had registered.

“The names on the adoption paperwork were Park and Kim (written in Korean).

“Our son was Korean.”

The video has since gone viral, receiving over three million likes on TikTok.

In other parenting news, this mum found a heartbreaking note as she was cleaning her 15-year-old's room.

And this teen heard her parents having sex, and interrupted them in the most embarrassing way.

Plus this mum shared her hilarious homeschooling plan for ‘home economics’ & parents are instantly on board.