TANNING your hands and feet is no easy task and they're two areas that are prone to white lines and streaks.

Wanting to help fellow fake tan lovers out there, one woman shared the method they swear by to getting perfectly tanned feet but found themselves being savaged online instead. 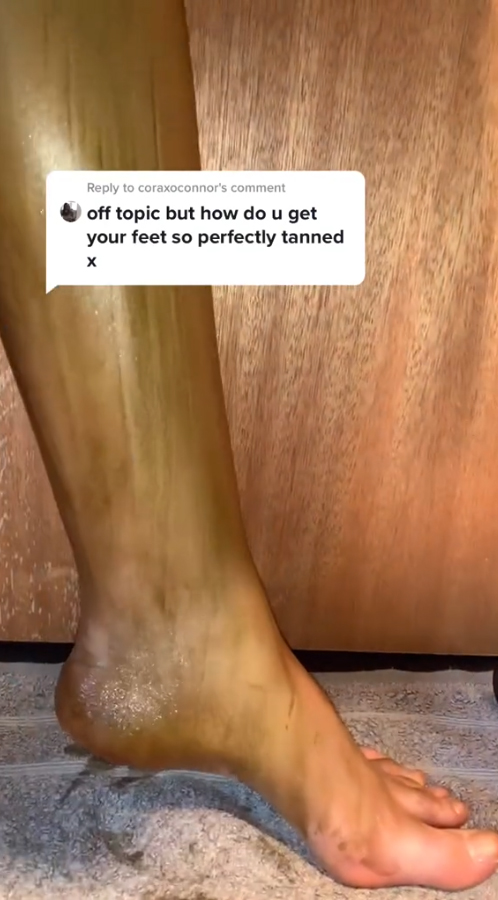 TikTok account The Hondrou Twins is known for sharing advice and tips when it comes to achieving that ultimate golden glow from self-tanning.

However, when one fan asked how to achieve "perfectly tanned feet", people couldn't get over the chaotic demonstration from one of the twins.

"Lots of people disagree with this method but it works for us. The amount I put is also for my body, so do not be alarmed," says one of the twins in the video that has been watched over 1.3million times online. 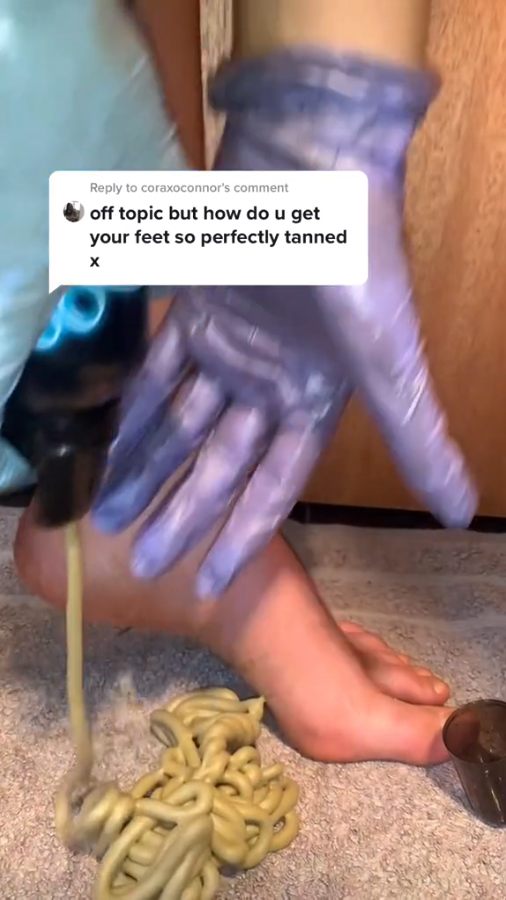 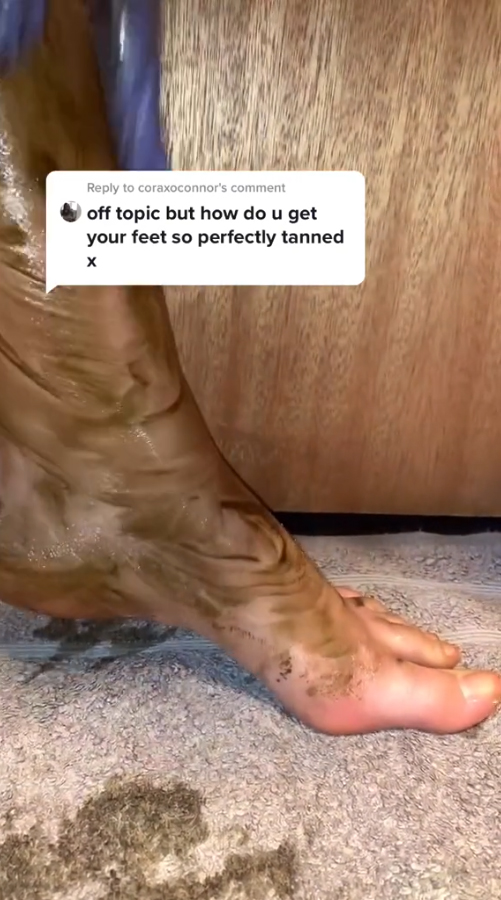 "Start off with the legs and move down, moving underneath the foot, rub it in between your toes, push it up if there's too much… perfect."

They finished off the video by modelling their evenly tanned foot, but those watching couldn't get over the bizarre beginning to the tanning process.

Hundreds commented on the video, with one person posting: "Why did you put the tanner all over the floor??" 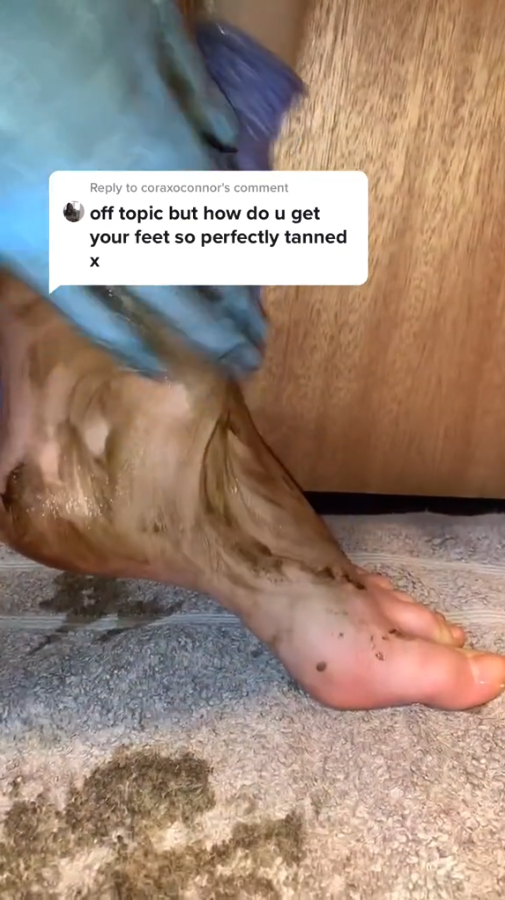 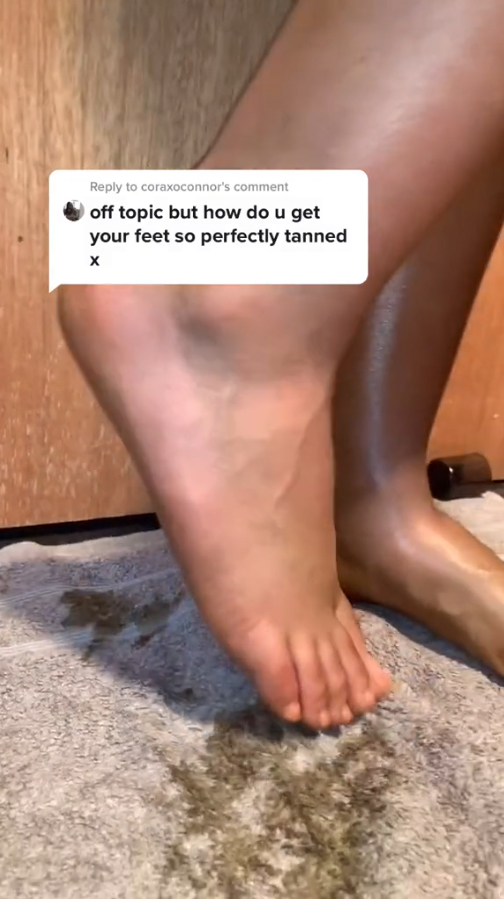 Another teased: "The carpet was innocent," while a third said: "This is chaotic."

One more joked: "How to fake tan your feet. Step one: Put product all over your floor first."

While another couldn't resist adding: "I think you missed your foot mate."

"Me just getting anxious about the stain," commented one person.

Meanwhile, check out this woman who was left mortified after epic fake tan fail left her looking BLUE.

Plus, one girl was left in hysterics after she was left looking like Ross Gellar from Friends following a spray tan gone wrong.

And this fake tan lover revealed a quick hack using lemon juice that will easily fix any tanning blunder.