Home » Forget NFTs. What about the HTF (Hard to Find)?

Forget NFTs. What about the HTF (Hard to Find)? 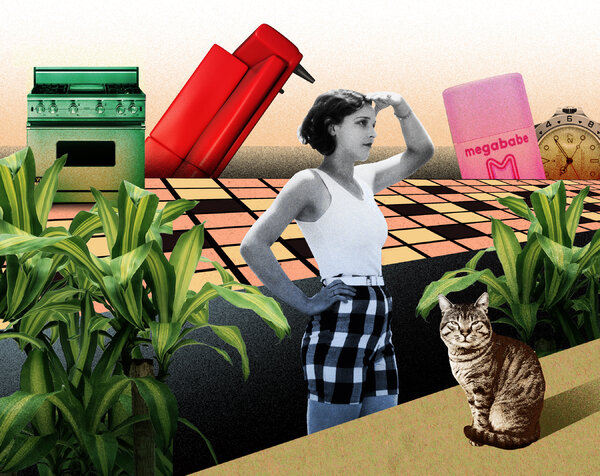 The definition of a luxury problem, according to Olivia Kraus, a lawyer in Mount Vernon, N.Y., is the inability to buy something expensive that one can afford.

As such, she has lots.

In August 2020, Ms. Kraus ordered a generator through an electrician. It came in January 2021, she said.

That month, she went to a Jacuzzi dealer, who told her that she was “in luck,” that they had a Jacuzzi unspoken for arriving in January and two similar models arriving in February.

No other hot tub would be available until October 2021.

She picked one that could be scheduled to arrive in February. It arrived two weeks ago.

Apparently, Ms. Kraus said, “the factory in California was seriously slowed down for social distancing.”

All over the United States — or at least, all over the parts of it where people have jobs, disposable income and time to spare — shoppers are encountering the same thing: products that are sold out or on back order. That they are “hard to find,” or HTF in online parlance, naturally increases their desirability, sort of like “hard to get” used to be in relationships.

The reason some things are unavailable seems straightforward enough. Millions of people who before the pandemic weren’t at home much spent the last year testing the limits of their clothes dryers, dishwashers and stoves, and their living spaces groaned under the unreasonable demands.